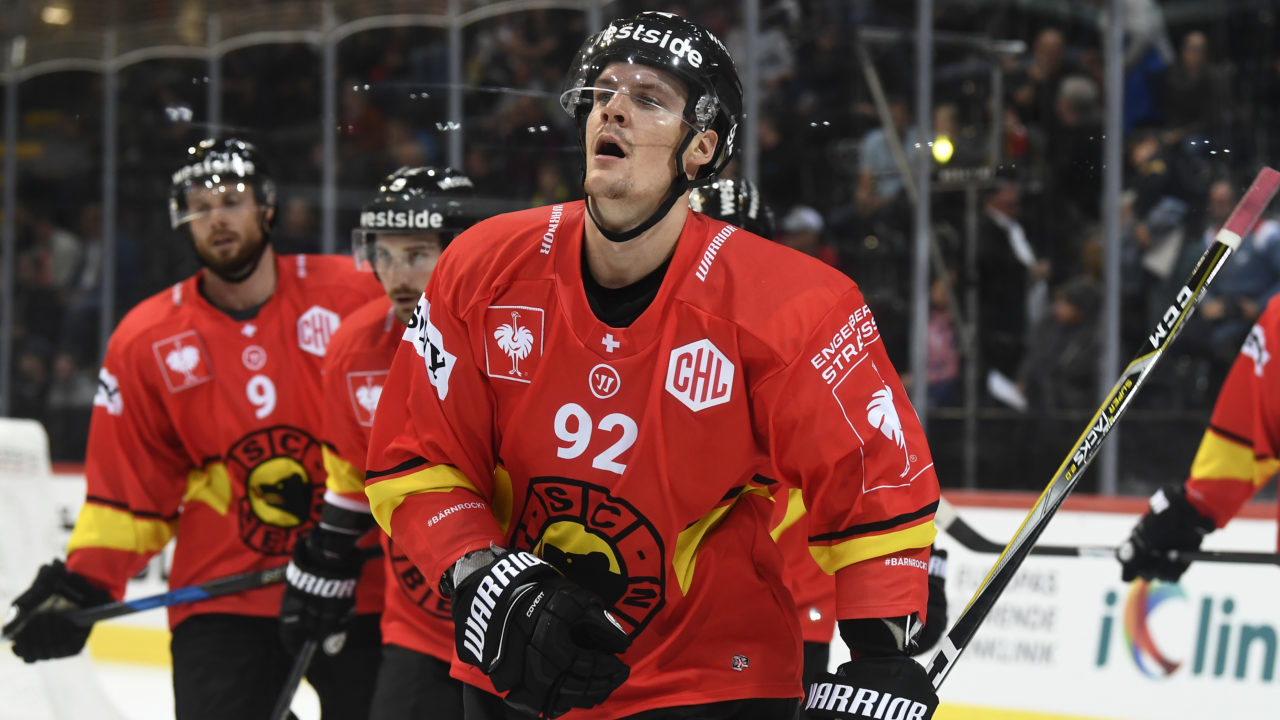 Let’s assume, for a second, that Riley Sheahan wins the third line center job. After signing with the club a little over a week ago, that’s a very real possibility. After all, Sheahan is a strong defensive forward with face off and PK ability. He fits Edmonton’s needs in the bottom-six. That would leave the fourth line center job open.

Those candidates who lose out on the third line gig will naturally be placed into the fourth center competition. Depending on what kind of line Dave Tippett wants here, each candidate could be a fit.

Tippett has mentioned running more of a bottom-six as opposed to a third and fourth line. He’s talked about having a heavier line and perhaps a more skilled line to handle lesser matchups. Assuming a line of Granlund, Sheahan and Archibald is the heavy line based on defense, the fourth line will be the skilled line.

When considering centers, we need to assume players like Sam Gagner, Joakim Nygard and even perhaps Tyler Benson will be on the wings. Ideally, the cetner on this line has speed and skill and can win draws.

There isn’t an obvious candidate.

Jujhar Khaira: Khaira is a strong, physical player who has some offensive ability and brings solid defensive play. Problem is, Khaira has struggled at center during his career and isn’t strong on the draw. He’s also better used as a winger and could rekindle some previous chemistry with Ryan Nugent-Hopkins on the second line.

Khaira is a good player and will get a look at center, but history suggests this isn’t the best job for him. He’s a complementary winger who provides functional toughness. His speed and skill wouldn’t be a match for this line.

Haas does have a few things going for him. Mostly the fact he is a right-shot center who was known for his offensive play in Europe. We’ll have to see if his speed and skill translate to North America, but on paper he is a good fit.

Cave is cheap, defensively responsible and can PK. He has value as a depth forward, but Cave really shouldn’t be considered for this role if the Oilers want to put an emphasis on speed and skill. He can’t exploit those soft offensive minutes.

On paper, I believe Haas is the best fit for this job. He has speed and skill and was productive in an offensive role in Europe. Having a right-shot center in the lineup is important, and it is possible Haas can help on special teams.

We don’t know much about this player, the next three weeks will be telling. It’s possible he’s a terrible fit and doesn’t even make the NHL roster. From here, however, his skills seem to be the best fit for what Dave Tippett wants to do with his bottom-six. 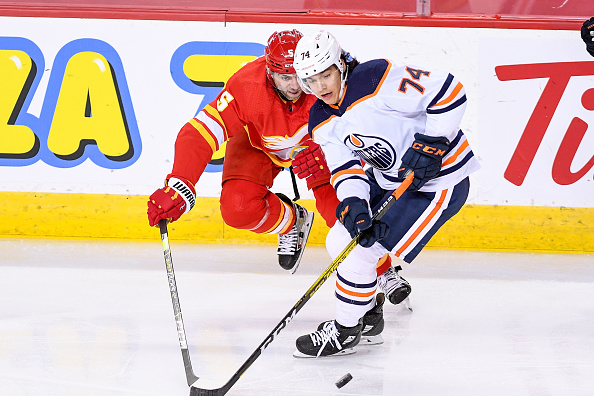 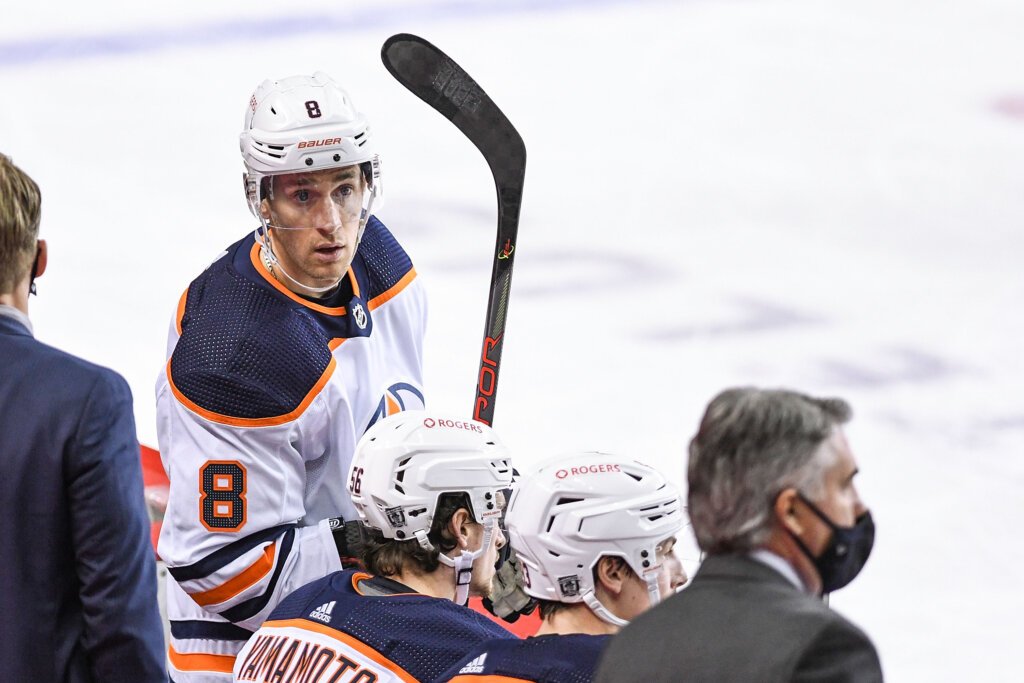