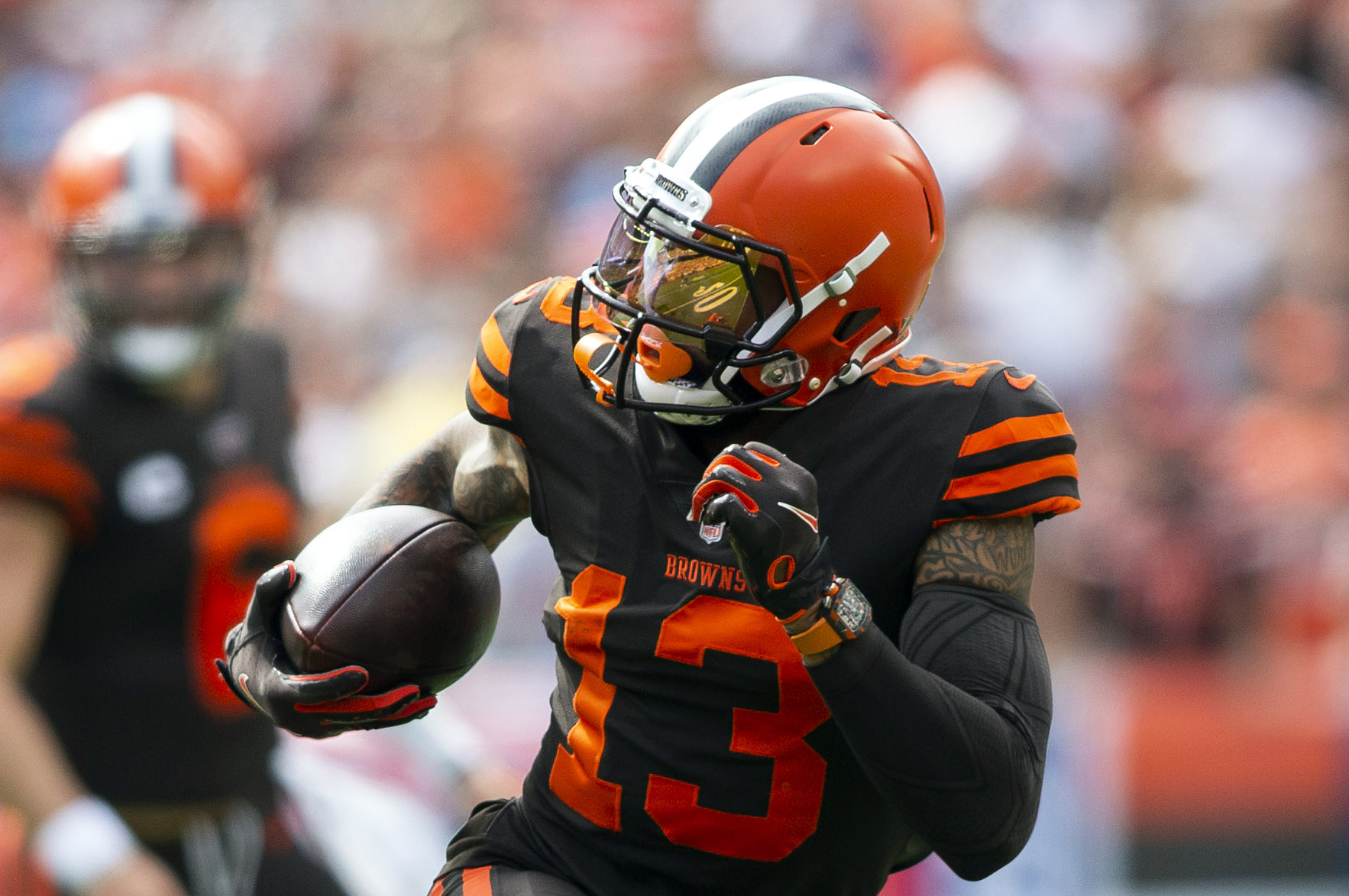 “You can’t wear a $350,000 watch and play like a $2 bill,” the Hall of Famer told USA Today‘s Jarrett Bell on Thursday night. “That don’t get it done. It was a nice-looking watch. Matched the uniform and everything. But I’d love to see you in the end zone, dancing or something. C’mon, man.”

The Browns got trampled by the Tennessee Titans 43-13 in Week 1, and Beckham was held to just seven catches for 71 yards and no touchdowns while wearing the Richard Mille watch.

Despite the watch violating league rules, Beckham has said that he’ll “still be wearing it” during games, so it’s possible we might see it against the New York Jets on Monday Night Football.