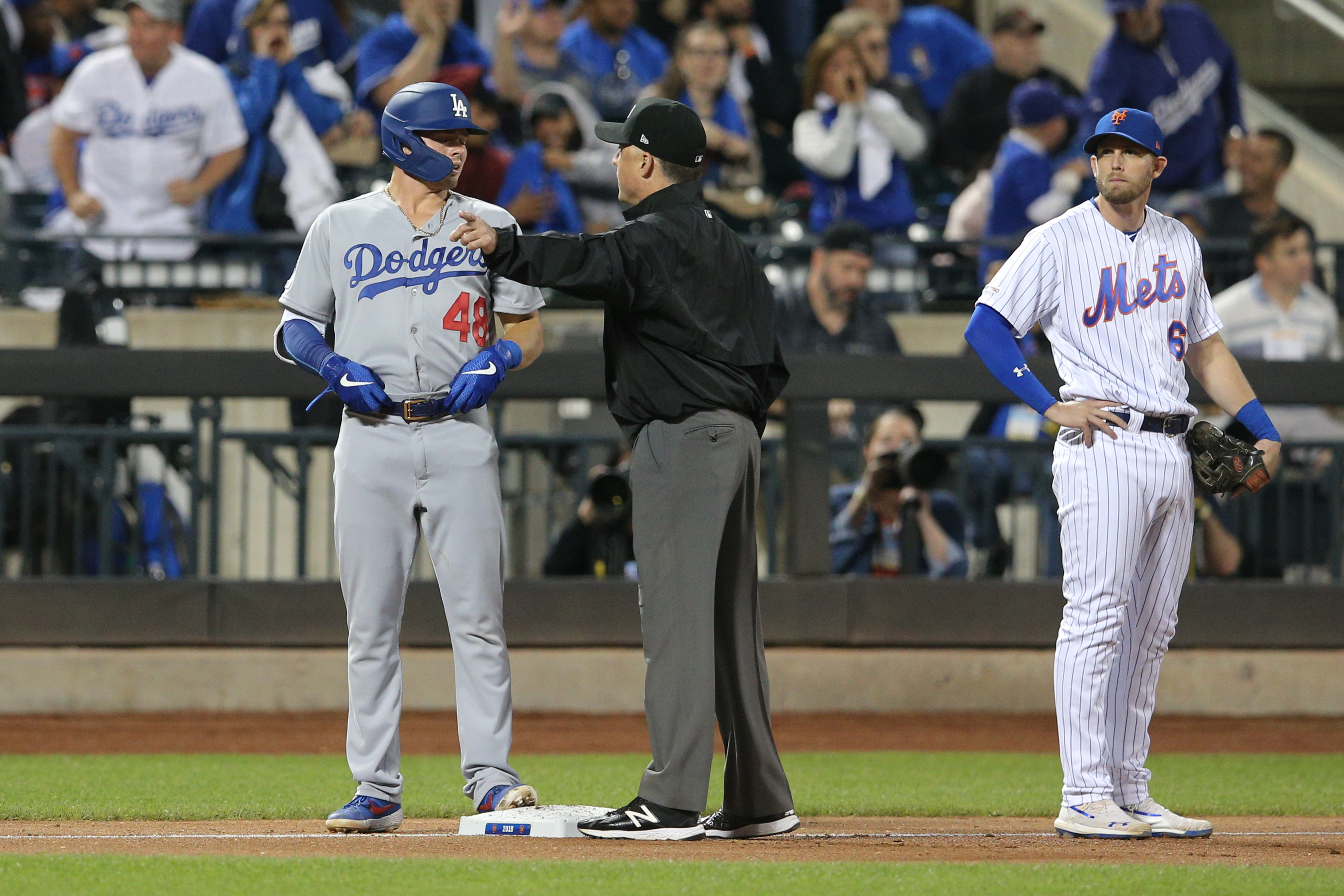 The Mets have fallen three and a half games behind the second wild card position, and will have to figure out the Los Angeles Dodgers to stay anywhere close to the playoffs. They’ll try again tonight at Citi Field for a 7:10 start. It’s Build-A-Bear night at Citi so you’ll get this cute little teddy bear with the bow tie:

I know they’re soft, but that doesn’t mean that you can throw the bears at Edwin Diaz. There are only 15,000 available so you’re not going to get another one.

Gare and Keith (no Ron … he’s on a train) are on WPIX tonight, and they’re on the usual suspects on the radio: WCBS 880 and ESPN Deportes 1050. If you’re in Los Angeles, Sportsnet L.A. has your action if you’re not trying to watch it on the fifteen cable outlets that are still blocking it. (The game is also on KTLA and SNLA Spanish.) You can listen on 570 LA Sports and KTNQ 1020.

And wherever you are, this is the free game of the day on MLB.tv. You’re welcome, America.

Jacob deGrom and Hyun-Jin Ryu will most likely be in the top three in Cy Young voting along with Max Scherzer, and they face each other tonight. Both deGrom and Ryu have been hit around a bit lately. deGrom gave up four runs in seven innings against the Nationals and Cubs before only giving up one run in seven against Arizona on Monday.

Aces square off in the Citi. #LGM

Pete Alonso returns to the lineup and Brandon Nimmo takes a seat against the lefty Ryu.

Russell Martin in, Will Smith out at catcher.