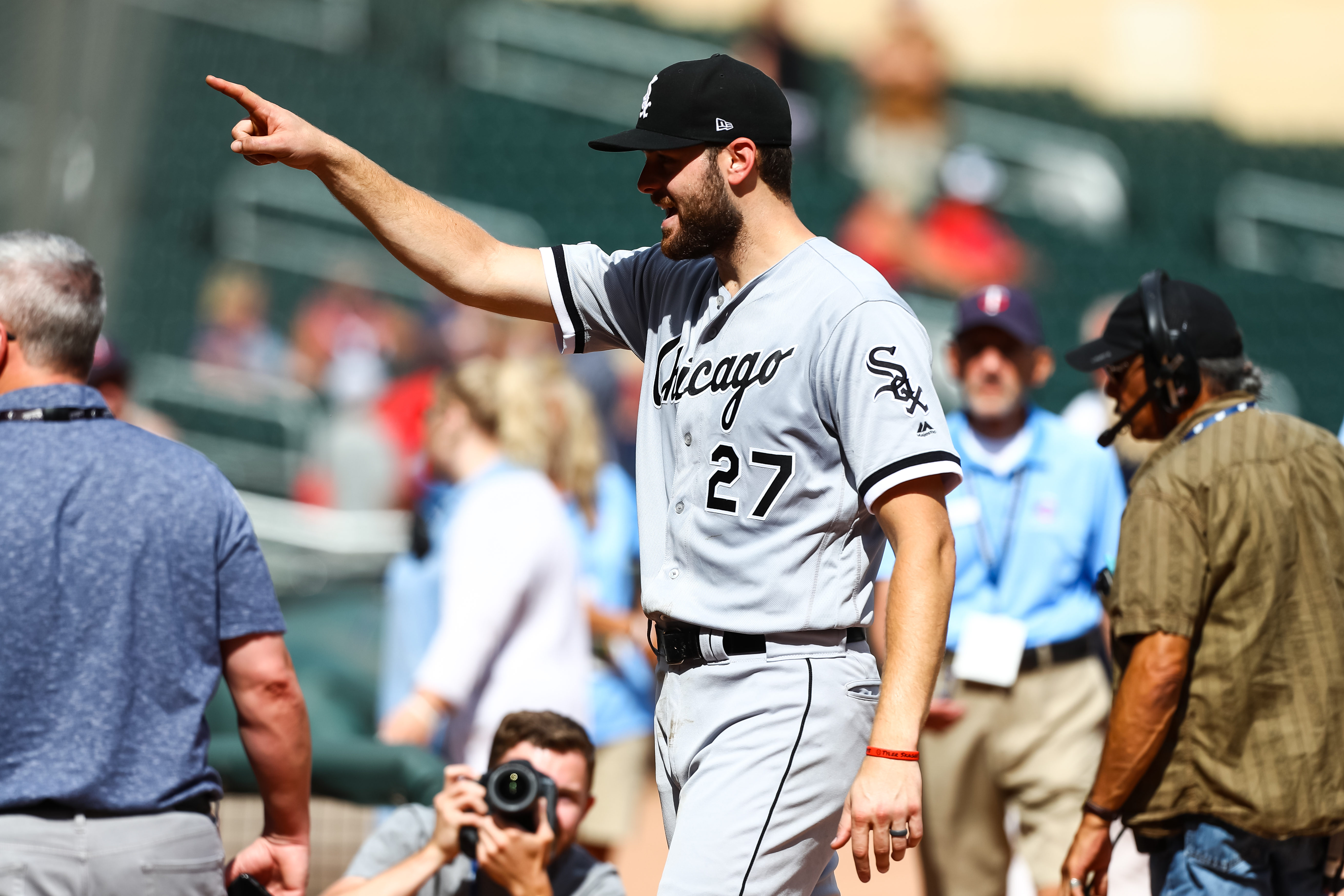 After storming onto the scene in March/April, Chris Paddack went through some of the normal rookie ups and downs this season. He’s thrown at least 10 innings each month, experiencing three months with an ERA below 2.00 and two months above 4.00. His first half (2.84 ERA) has been better overall than his second half (4.22), but it’s undoubtedly been a huge step forward for the San Diego hurler.

Let’s not forget that the 135.2 innings he’s thrown is not only a career high as a pro ballplayer, but it’s the first time he’s thrown more than 100 innings in a season since turning pro. He also made the leap straight from Double-A to the majors after impressing during Spring Training.

His two most-used pitches in 2019 were the four-seamer and changeup, and opposing hitters had an equally tough time with them. Paddack’s four-seamer produced a 77 wRC+ and his changeup produced a 62 wRC+. And if we throw in his curveball, which he’s tossed slightly more than 10.0% of the time, none of his pitches yielded a wRC+ higher than 94.

For a team like the Padres, who don’t have a ton of legitimate and proven starting options for the future, watching Paddack succeed at the level he did was a welcome sight. 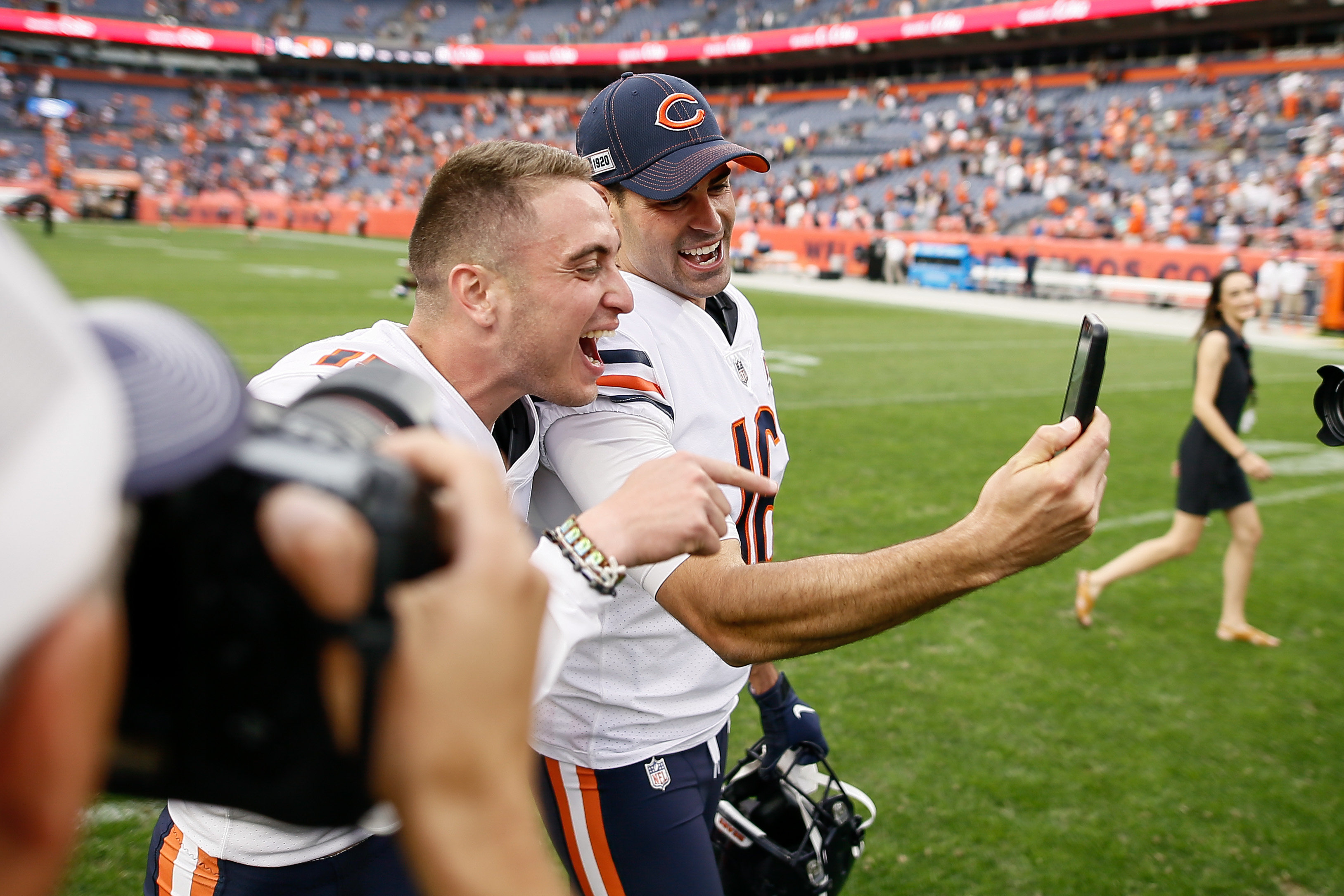 The Bears’ biggest weakness last season appears to have been fixed, and now might actually be one of their greatest strengths, as placekicker Eddy Pineiro...