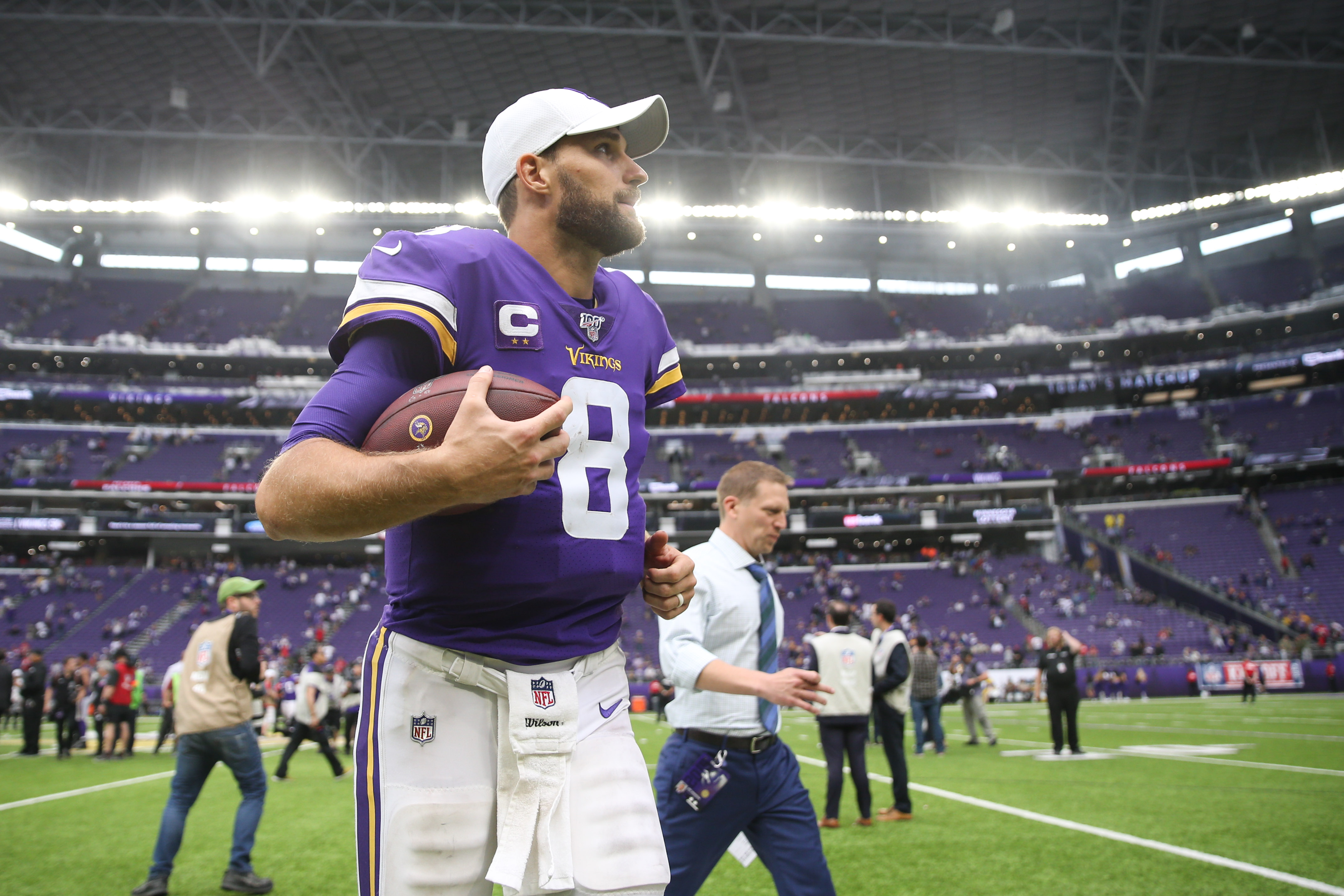 Vikings quarterback Kirk Cousins was awarded a massive contract that awarded him $84 million guaranteed, but it’s hard to believe that the team hasn’t been regretting that deal.

The Vikings were one game away from hosting the Super Bowl a few years back, with Case Keenum at quarterback, so the team signed Cousins to get them over the hump. If anything, though, the team regressed, going 8-7-1 and failing to even qualify for the playoffs.

Minnesota is off to a decent start this season, but it has nothing to do with Cousins, and everything to do with the defense and run game. Cousins attempted only 10 passes in the team’s Week 1 win over the Falcons, and was virtually invisible.

Sunday’s game against the Packers forced him to throw more, and, well, he was awful. He completed only 14 of 32 passes, with one touchdown and two interceptions — one of which was a backbreaker in the end zone late in the fourth quarter.

Not only that, a statistic has gone viral, as it shows just how bad Cousins has been when in deep — inside the 10-yard line.

That’s where the game is won and lost — in the red zone. The field shrinks, windows get tight, and it’s much more difficult to fit the ball in there. Cousins struggling in that area is not a good sign for him and the team going forward.