Look: Saints screwed by referees on pivotal play vs Rams 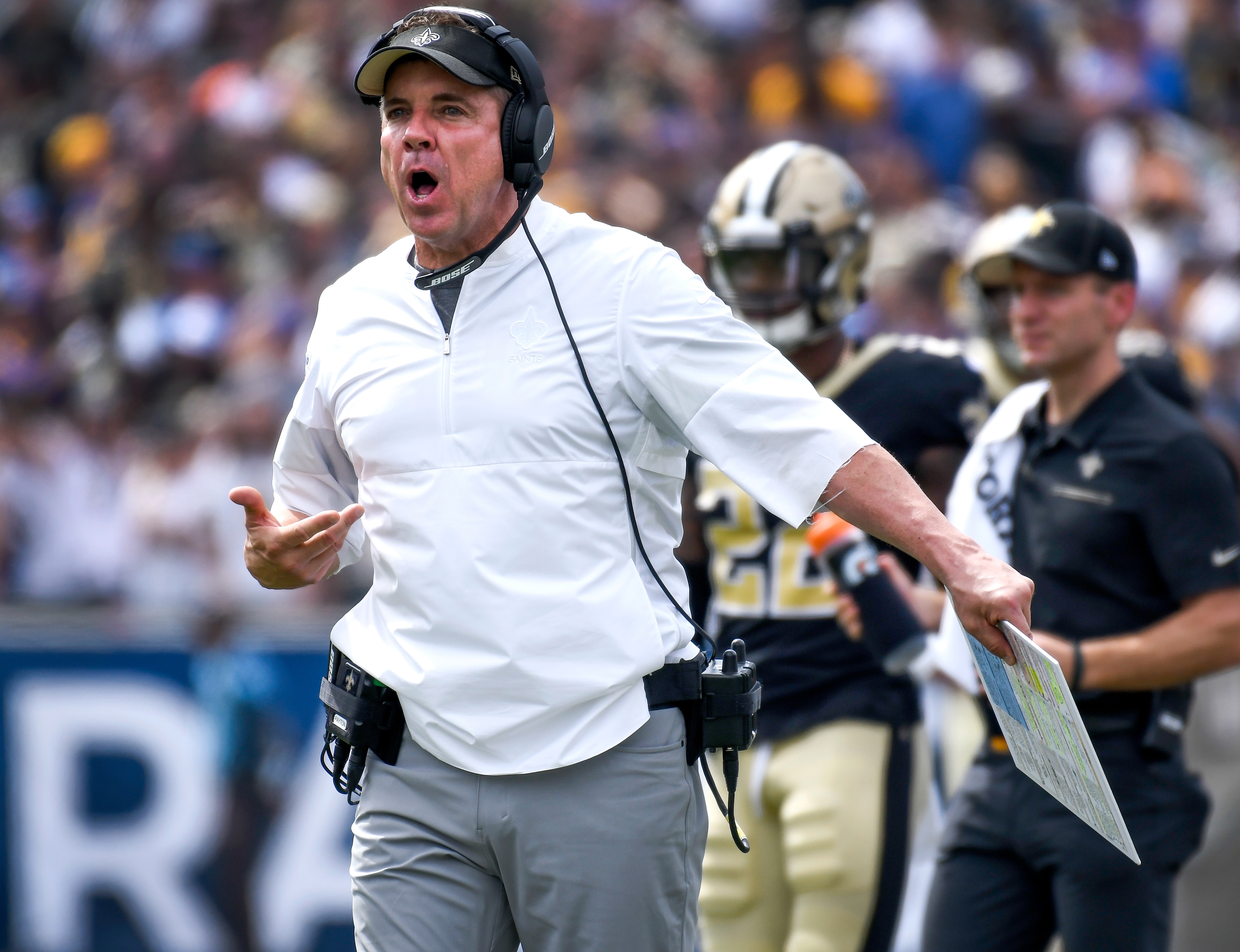 Look: Saints screwed by referees on pivotal play vs Rams

No team has been on the other end of bad calls by the officials during games over the past few years than the Saints.

The referees may have even cost the team a Super Bowl victory last season, when a blatant pass interference call was blown in the NFC Championship game.

Another awful clock management call in last Monday’s game against the Texans screwed the Saints out of potential points late in the first half, and yet, somehow, it happened again on Sunday.

It took place in the game against the Rams, when Cameron Jordan picked up a fumble and rumbled roughly 85 yards for a would-be touchdown. However, the referees, for some reason, blew the play dead, thinking the pass was incomplete. That essentially nullified the Saints’ touchdown.

We're only on Week 2 and the #Saints have already got screwed massively by the refs twice.

It makes it 3 in a row, #NFL, you gotta do better than this.

Refs blew this play dead, cost the Saints a touchdown.pic.twitter.com/0RiOdvNci4

The play was reviewed, and it was decided that the Saints did force a fumble from quarterback Jared Goff. However, since the play was blown dead, they were not awarded the touchdown they should’ve gotten, and it’s hard to imagine how the officials can be so bad in games involving the Saints.