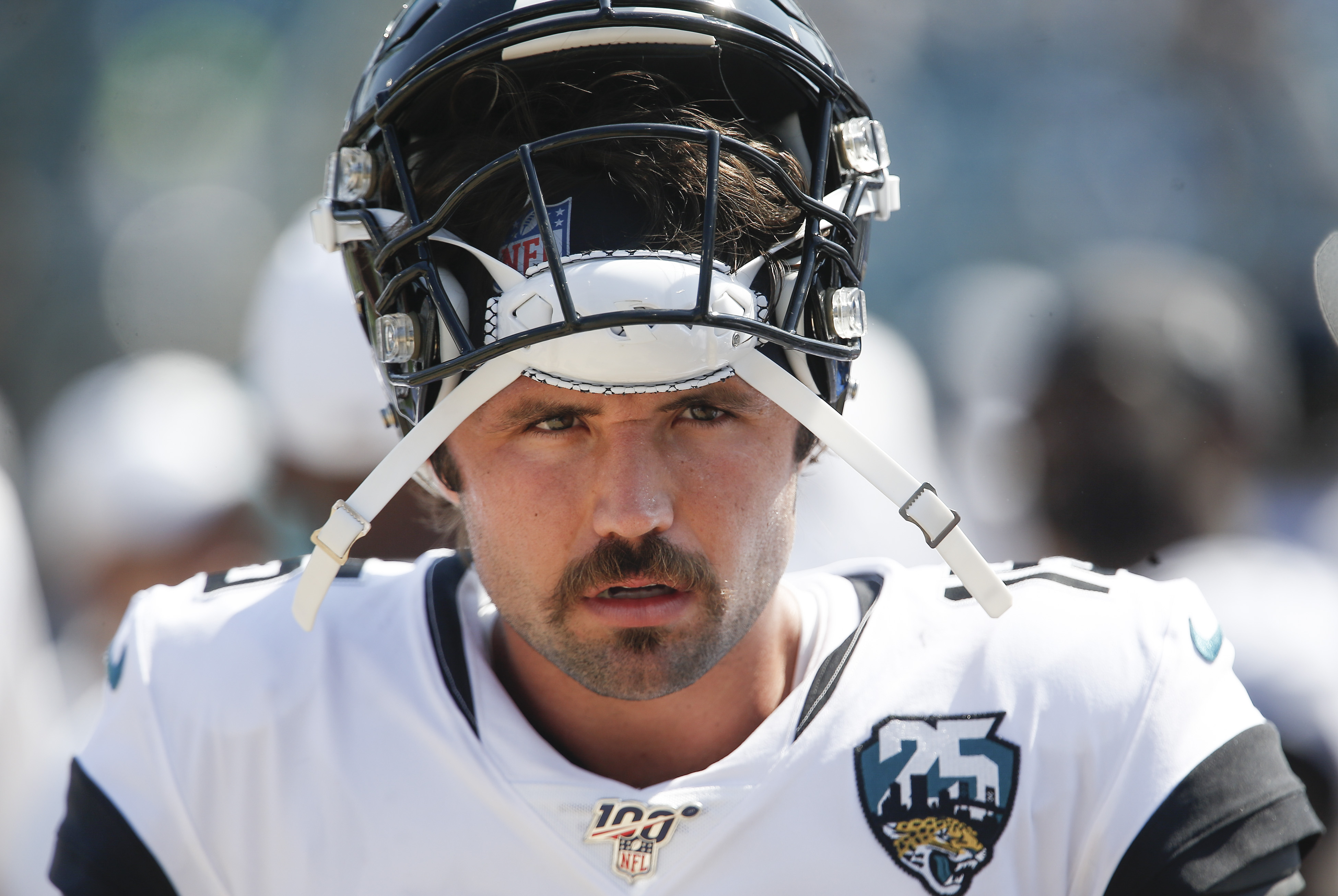 The Jaguars are a fan base starved for a potential franchise quarterback, as they haven’t really had one since the days of Mark Brunell and Byron Leftwich.

Jacksonville acquired Nick Foles in the offseason, in hopes of shoring up that weakness, but he suffered an injury in Week 1, and rookie quarterback Gardner Minshew III is now the guy going forward.

Minshew has flashed right out of the gate, making plays with both his arm and his legs. And while he’s still a work in progress, he’s shown a lot of promise, exciting fans in the process.

…Especially female ones, apparently. Minshew has turned the heads of a group of women fans so much, that they even created a “Cougar Moms for Minshew” Facebook group on Sunday.

My aunt in Jacksonville just sent me this Facebook group her friend started.

This must’ve been the photo that won them over.

Good football players, but true fashion icons… who you got #FitzMagic or #StacheMagic ? pic.twitter.com/2dieyXTxqB