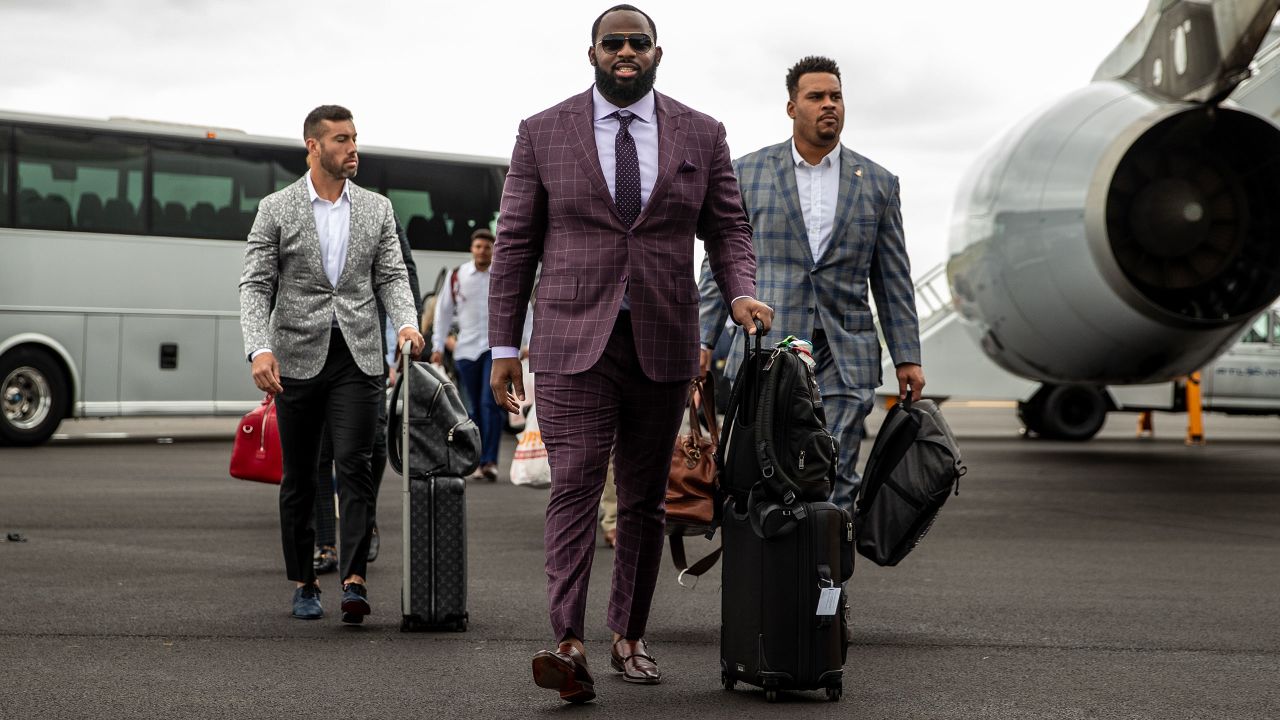 Well, in truth, the Eagles are “The Birds” and the Falcons are the “Doytie Boids”…

Since this game is on prime-time network TV, there may be a penalty flag thrown for “showing off”…

Is there even a rule against acting cocky? Too cocky?

Gonna find out Sunday night. Got some players on both teams who love them some air time….

Oh…and another matter…in the Brisuksegg FF recap in the previous blurb, I neglected to give you the history of BSE as duly recorded.

This is the 8th year of the league. Previous BSE champions are hereby listed:

Oh, since the King of the Hill Contest is in session, might as well list the prior KOH champs as well:

This Philly at Atlanta game is the last thing I would consider for a KOH selection. That’s because this game is really…COMPLEX!

We in our zone-heavy Cover 3, they in their cute little “Bear” defensive alignment… All of that brainpower from both coaching staffs colliding in a world which is unforgiving of any defensive mistakes….

“It’s their first home game and we know they’re going to be hyped and it’s our first road game, so we have to be ready. There’s a lot of pressure on both of us,” defensive end Brandon Graham said. “It comes down to execution. We have to focus and execute and go from there. That’s the number one thing.”

“You hope momentum carries over,” center Jason Kelce said earlier in the week, “but you never know. I know that we feel like we turned the game around against Washington and played the kind of football we know we’re capable of playing. So, our goal is to start faster in Atlanta. We don’t want to dig out of a hole. We’ve been emphasizing that throughout the summer and it’s something we continue to work on.

“We know that Atlanta is a very good football team that isn’t in a good mood after losing last week. They’re going to bring their A game. We have to match that.”

“They’re explosive. They’re very good,” cornerback Ronald Darby said at the team hotel. “We worked on it in practice but it’s hard to replicate somebody like Julio. He’s a great player. One of the best in the league. We know he can score from anywhere on the field.”

“I’m excited to get out there and get a jump on them from the very start,” defensive tackle Tim Jernigan said. “Play with a lot of energy and let’s go. That’s what we need to do.”

“We just need to execute and limit the mistakes and give ourselves a chance,” coach Doug Pederson said. “Carson was good last week. He made so many plays on third down. We can’t rely on him to do that every week, so we have to avoid the penalties and the mistakes and play our game.”

There it was, or was it? A Freudian slip from Doug? Maybe two of them, in fact?

Last time I checked VEGAS,  Philly was a 1.5 point favorite to win. That is amazingly consistent with my 28-27 prediction, although of course I would have lost my bet on the Eagles to cover.

Here’s the bad juju according to the crew at CBSSports.com:

“Atlanta should be confident facing a Philadelphia pass defense that was torched in Week 1. The Eagles gave up 370 passing yards and three touchdowns to Washington, which doesn’t have nearly the offensive weapons as the Falcons. Quarterback Matt Ryan and receivers Julio Jones and Calvin Ridley are poised to have big games at home against the Eagles.

“In addition, Jones has a history of success against Philadelphia. In his last five games against the Eagles, which includes the postseason, the wideout is averaging 133.8 receiving yards per game and has scored three touchdowns. In last season’s game against Philadelphia, Jones burned the Eagles for 10 catches and 169 yards.”

That’s what the Big Media types are focused on, and I root for the Eagles to flip the script.