Minor League Mondays: Ryley Gilliam could be a bullpen arm to watch next season 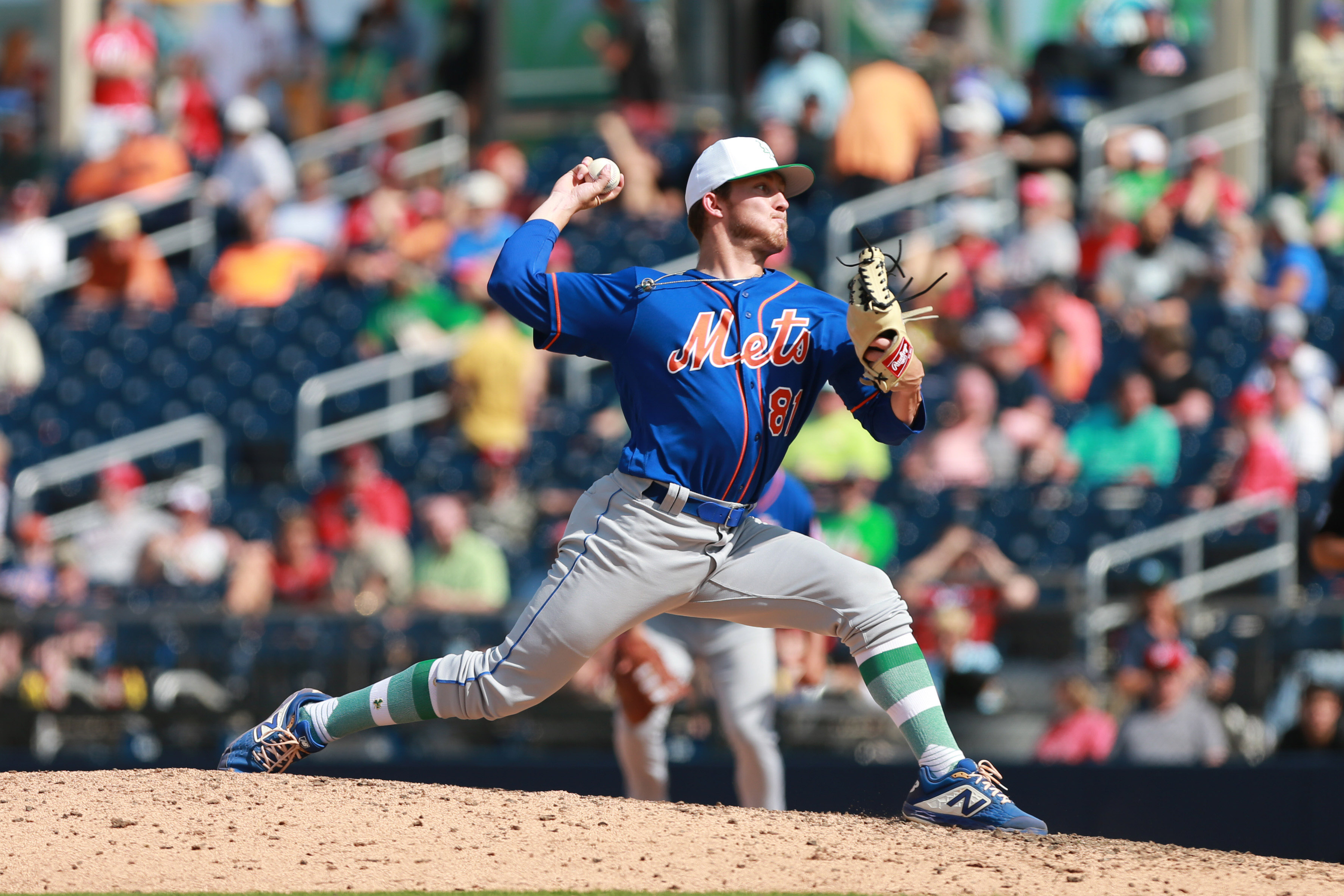 Minor League Mondays: Ryley Gilliam could be a bullpen arm to watch next season

There is no question that the New York Mets need to overhaul their bullpen next season. The bullpen has few dependable arms, and given payroll issues it may be hard for the Mets to splurge on a ton of new arms in free agency. That means the Mets will need some of their young pitchers to step up, and one of the more interesting options in their farm system is right hander Ryley Gilliam. Gilliam, who progressed through three rungs of the Mets’ farm system, is the focus of this week’s edition of Minor League Mondays.

After spending his first year as a pro with the Brooklyn Cyclones, the Mets assigned Gilliam, their fifth round pick in 2018 out of Clemson, to High-A St. Lucie to begin 2019. Gilliam quickly showed he could handle the Florida State League, pitching to a 2.53 ERA in seven appearances before being promoted to AA Binghamton. The success continued for Gilliam with the Rumble Ponies, where he went 3-0 with a 4.34 ERA in 12 appearances, holding opposing hitters to just a .224 batting average against him.

The Mets continued pushing Gilliam, promoting him again to AAA Syracuse, but that level is the one that gave Gilliam the most trouble. Gilliam was 2-0 for the Syracuse Mets, but he pitched to a 13.50 ERA in 10 appearances and International League hitters batted .432 against him. Those numbers may be inflated due to injury, however, as Gilliam ended the campaign on the 7-day injured list.

Even though Gilliam hit a road bump at AAA, the fact he jumped three levels in 2019 is highly encouraging. MLB.com remains high on Gilliam, rating him as the Mets’ 16th best prospect, with scouts excited about his two plus. pitches. Gilliam’s fastball can touch 97 miles per hour, while his curveball can baffle hitters when Gilliam’s slightly eccentric delivery is factored in. The big problem for Gilliam is his command, as he has walked 31 batters in 56 career minor league innings.

That command is probably what has kept Gilliam from more sustained success, but he does have plenty of time to work on it. Gilliam was one of seven prospects the Mets are sending to the Arizona Fall League, which is a sign of their conviction in his ability to succeed. If things go well for Gilliam in the AFL, he should be ticketed for a repeat trip to Syracuse to begin 2019. Gilliam should also have an opportunity to compete for a big league bullpen spot in spring training, and he has the potential to be a huge weapon out of the pen in the future.