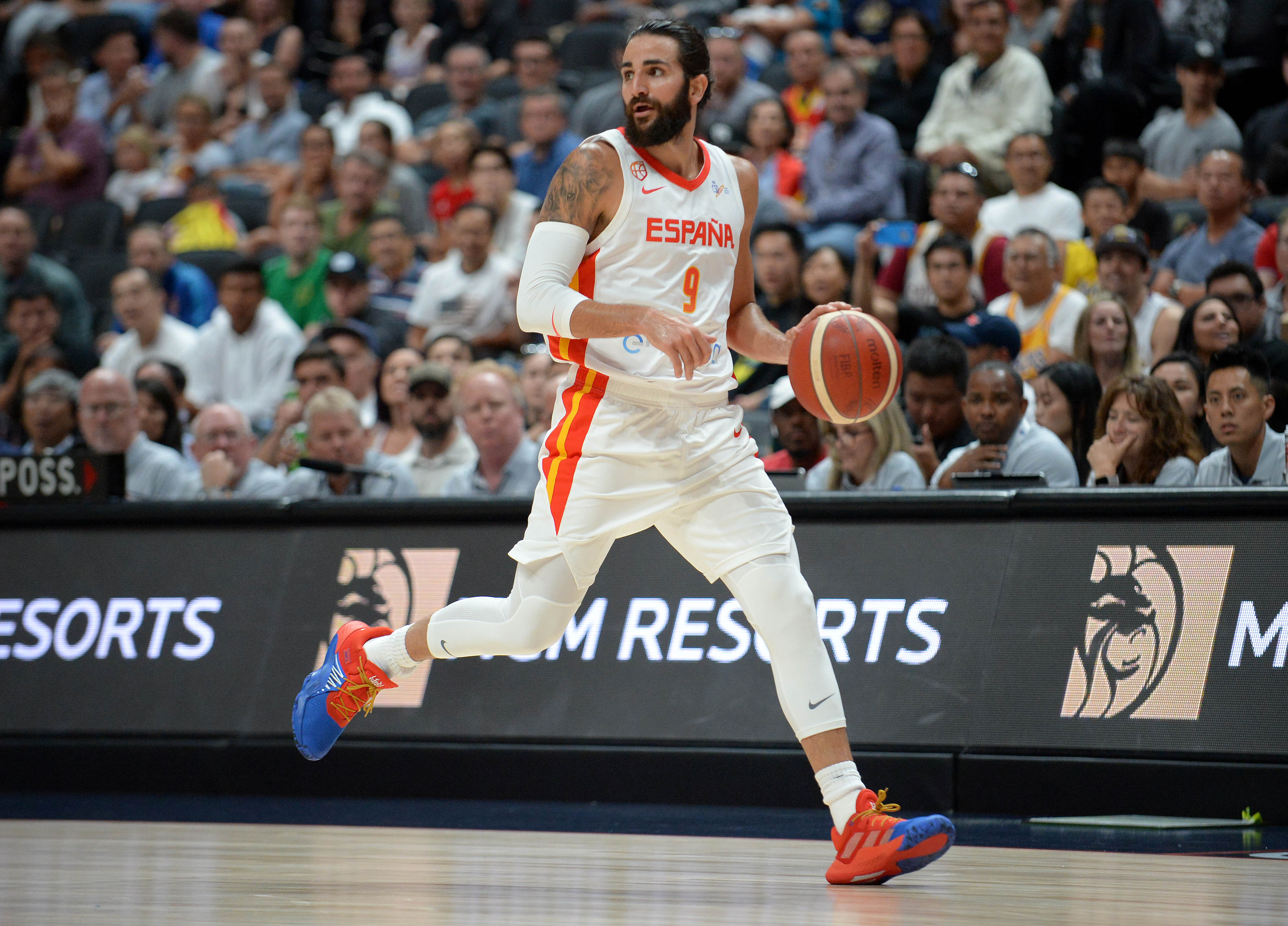 Spain was led in scoring by Ricky Rubio of the Phoenix Suns. Rubio recorded 20 points and was one of six players on Spain who reached the double digit mark in scoring. Sergio Llul of Real Madrid had 15 points, Marc Gasol of the Toronto Raptors had 14 points, while Willy Hernangomez of the Charlotte Hornets, his brother Juancho Hernangomez of the Denver Nuggets and Rudy Fernandez of Real Madrid had 11 points each.

This was Spain’s second FIBA Basketball World Cup title. The first came in 2006, as Spain beat Greece 70-47 in Japan.

France beat Australia 67-59 to win the bronze medal at the 2019 FIBA Men’s Basketball World Cup. This was the first world men’s basketball championship where the United States did not earn a medal since 2002.