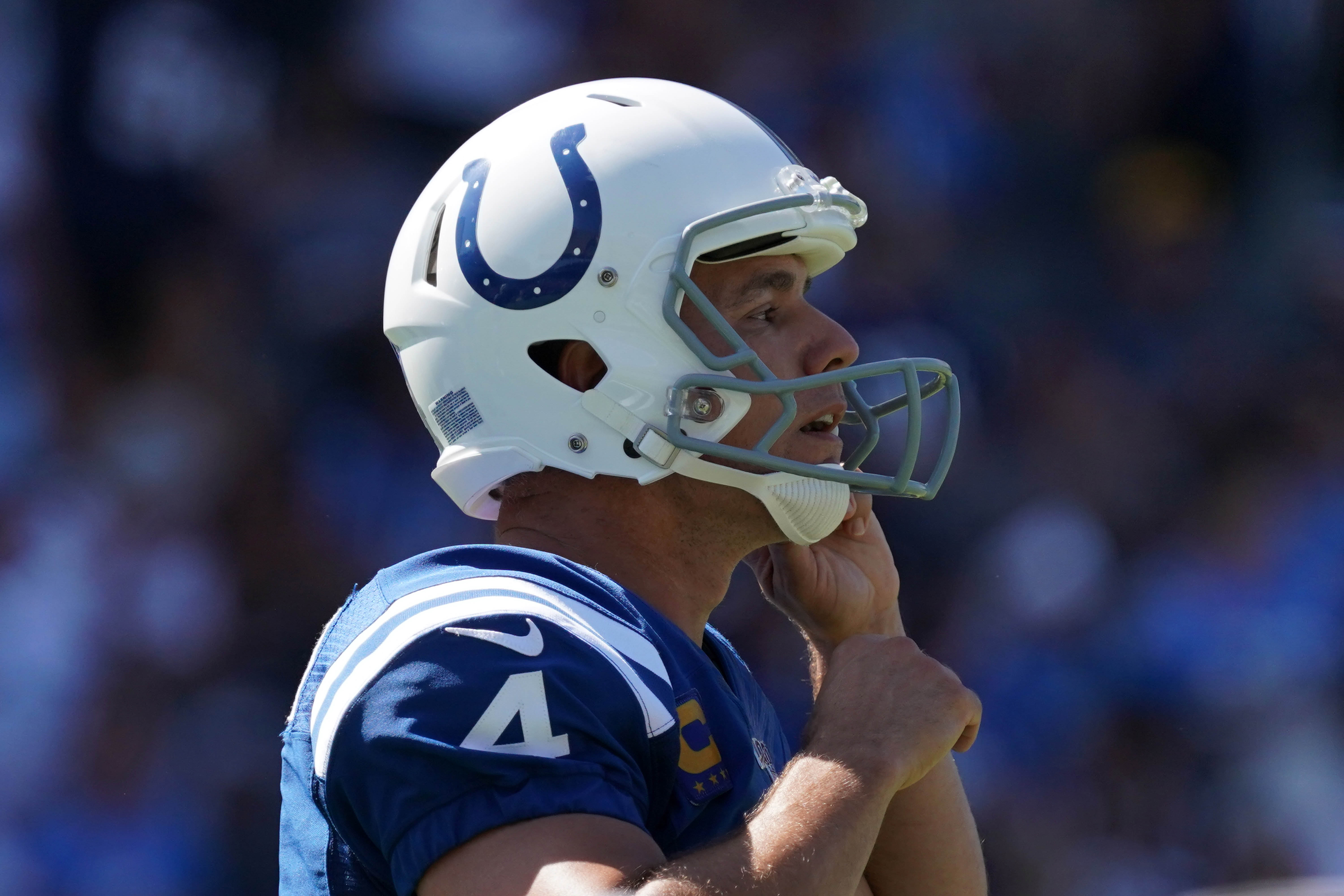 Colts kicker Adam Vinatieri hinted about delivering an “update” after Sunday’s poor performance against the Titans, leading many to believe that the 46-year-old veteran was going to call it quits on his NFL career.

But don’t count on it, as the veteran kicker isn’t ready to retire, at least not yet.

Vinatieri missed two field goals and an extra point in Week 1, and he followed that up by shanking two extra points in Week 2. It’s unclear if it’s a mechanical or a mental issue, but we do know Vinatieri will be back for Week 3, which he stated on Tuesday.

“That was one (of) those situations that I was walking out of the locker room,” he said, via ESPN’s Mike Wells. “Quite frankly, for two decades, we’ve always had open locker rooms on a Monday, and granted our schedule has changed as of last year. When I walked out saying I’ll talk to you guys on Monday, I just needed a little bit more time. Like I said, none of us should assume stuff.”

“I think every time you step on the field you have a certain amount of pressure on you to succeed,” the kicker said. “I don’t think it changes much at all at that point. Obviously I would like to get back on the making side. As far as pressure, change, I don’t think it makes that much of a difference.”

This will be an interesting situation to monitor in the coming weeks, as we’ll see if Vinatieri can get his mojo back.