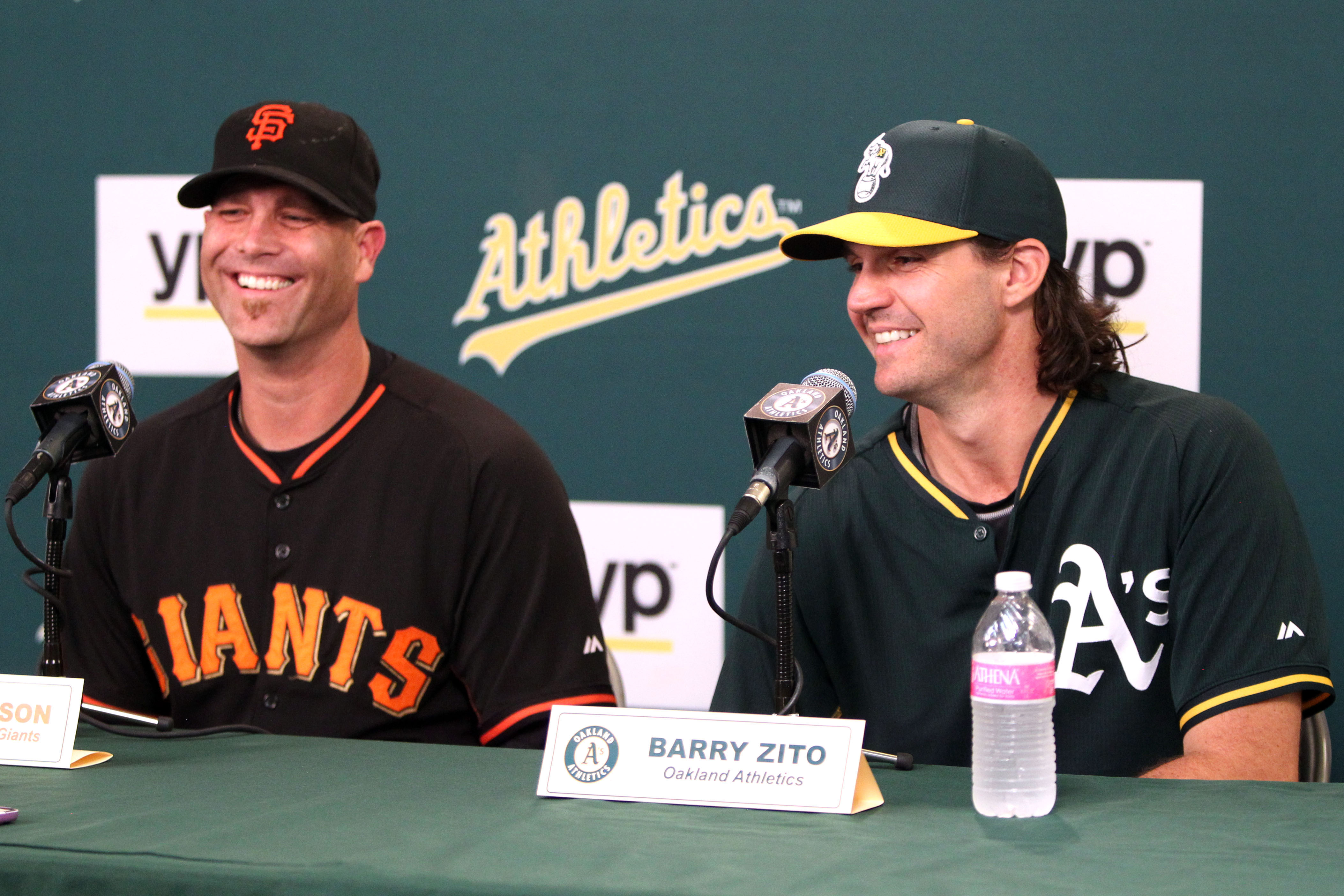 Imagine having so much pride in yourself that you actually went as far as to root against your own team when it mattered most.

Well, former Giants pitcher Barry Zito did exactly that in the past, in a story that probably won’t go over too well with his ex-teammates.

Zito had his ups and downs with the Giants, as the latter came after he was awarded a seven-year, $126 million contract, only to follow that up with poor performances and injuries. That contract was later referred to as one of the worst of all time, until, of course, the Orioles gave Chris Davis a massive $161 million deal.

As for Zito, he recently shared a story about rooting against the Giants in the 2010 World Series, in a memoir he recently finished that will be released soon (via the San Francisco Chronicle).

“It was really hard to admit . . . I rooted against the team because my ego was in full control and if we lost then I could get out of there . . . It would a) prove they couldn’t do it without me, and b) take me out of the situation because I was so miserable coming to the field every day. I was so deep in shame. I wanted out of that situation so bad.”

A bit selfish, don’t ya think?