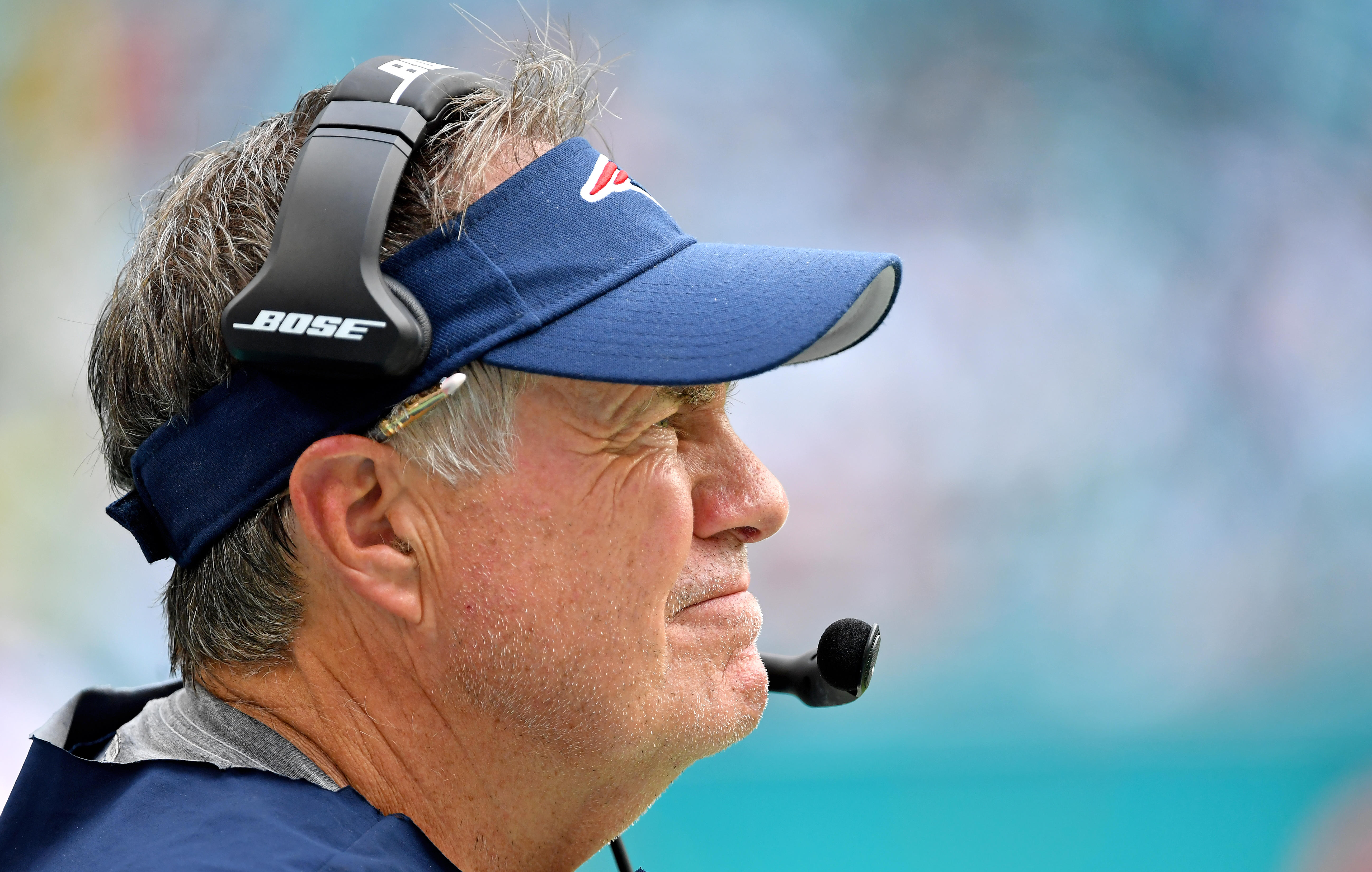 There was a time when the Jets and Patriots literally hated one another, as crushing hits, extracurricular activity and trash talk filled nearly every matchup on the field between the two division rivals.

But it appears those days are gone.

Fans still get into it when the two teams meet, but for the players and coaches, it’s all business — especially for the Patriots, as they’ve dominated the matchups in recent years. The Jets used to be able to steal roughly one out of three games played between the two during the Rex Ryan era, but not anymore. Sunday’s Week 3 matchup has the Patriots actually favored by 23 points, which is ridiculous.

Patriots head coach Bill Belichick even hinted that the rivalry is simmering down in discussing the Demaryius Thomas trade, as the team shipped the wide receiver to the Jets.

Bill Belichick on making a trade (Demaryius Thomas) with the Jets: "There was a certain period, there's no way that trade would have happened . . . look, we'll try to help our team any way we can."

It’s rare that teams make trades within their division, so the Thomas trade did look to be a bit out of the ordinary.