Frank Vogel vows to do 'something special' with LeBron James, Lakers 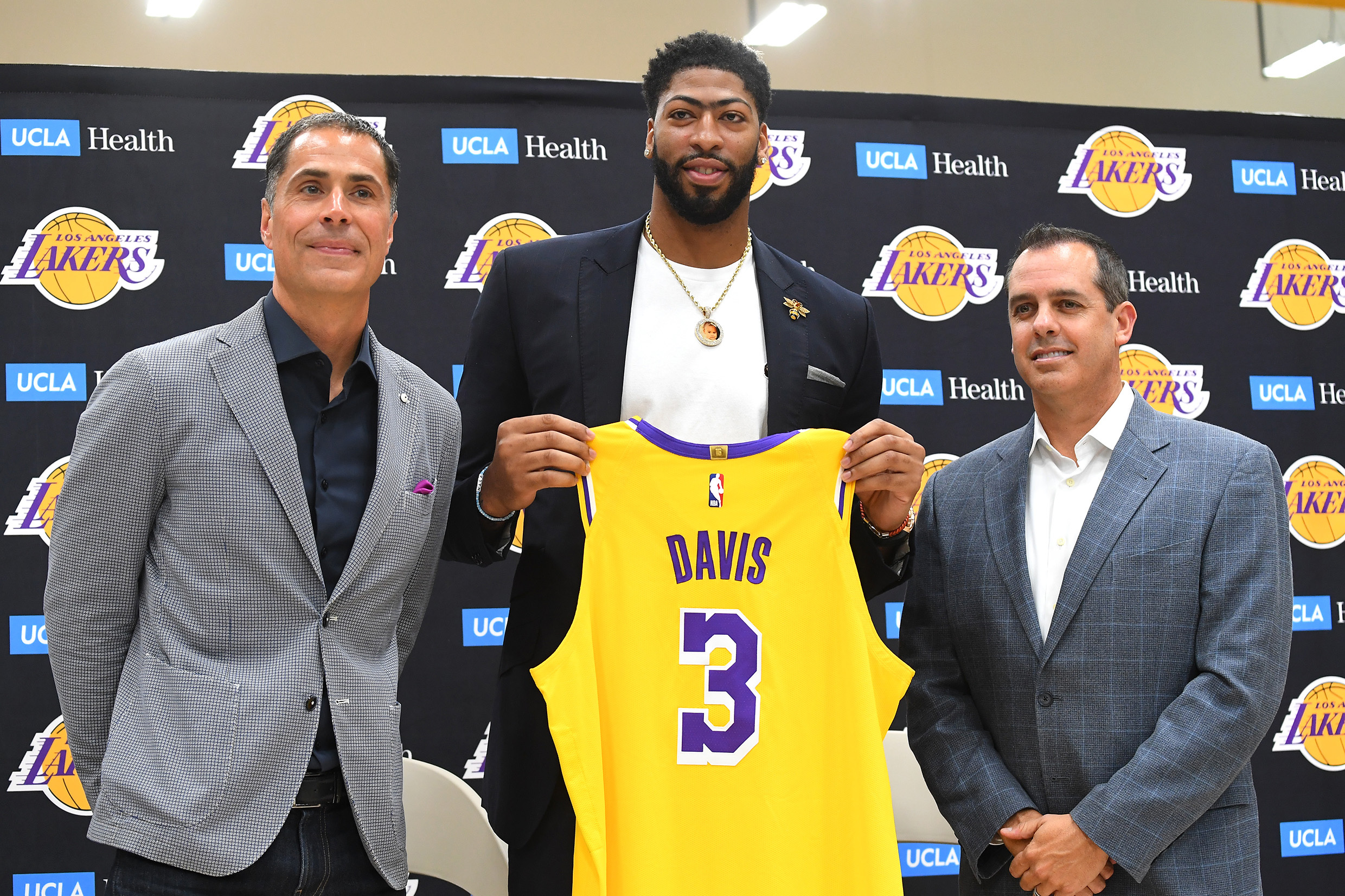 Frank Vogel vows to do 'something special' with LeBron James, Lakers

There’s a lot of pressure on Lakers new head coach Frank Vogel, as he looks to put his Pacers past behind him, and lead the storied franchise back to its winning ways.

The Lakers brass and its fans are used to winning, with its stars lighting it up under the bright lights of Staples Center, but it’s been nearly a decade since the team won a title, and that’s considered a drought by their standards.

And as for LeBron James, well he had had been to eight straight NBA Finals until last season, when his team missed the playoffs altogether, so he’s hungry to get back there.

As for Vogel, he believes he can help do that, as he recently shared his high hopes for the team’s future under his reign, when asked about his relationship with James.

“I only know how he’s been with me,” Vogel said, via Steve Aschburner of NBA.com. “That’s the only measuring stick I’m going to use. I’m not going to look at how it’s been with his past coaches. That really doesn’t concern me. I want to shape my own opinion of him as a person and one of the greatest ever. I’m going to take my approach and work together with him to hopefully do something special.”

We’ll soon see how it all shakes out.