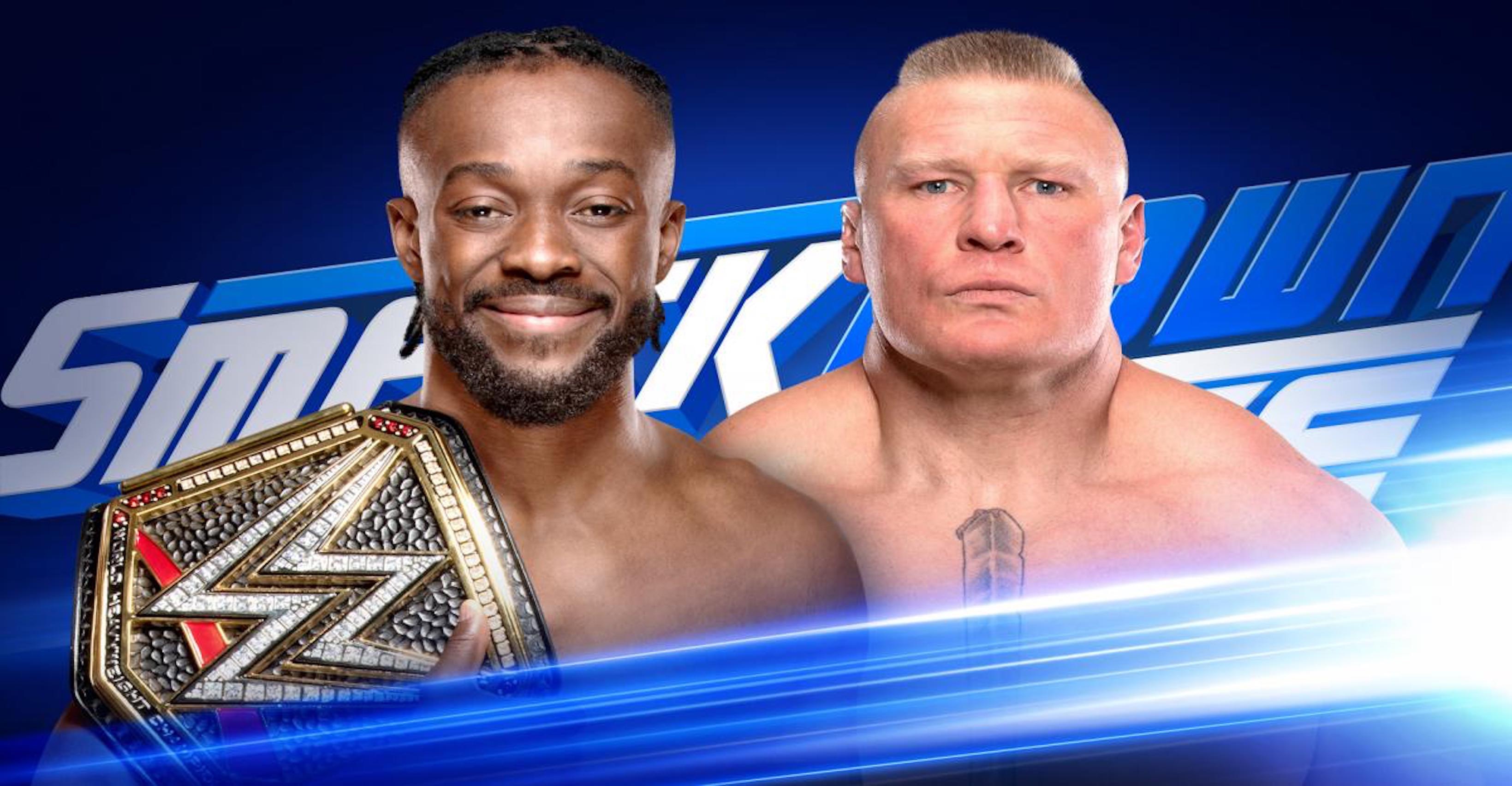 Kofi Kingston will defend the WWE Championship against Brock Lesnar on the first SmackDown to air on the FOX Network. The blue brand’s debut episode will take place on Friday, October 4 and the match between the two men was made during the September 17 edition of SmackDown Live.

This announcement was likely not a surprise for many WWE fans, who believed it was only a matter of time until Kingston ran into The Beast Incarnate. This is especially true since SmackDown’s move to FOX was first announced, as it was clear that WWE would want to load the roster for the show’s debut.

Kingston recently defended his WWE Championship against Randy Orton at Clash of Champions on September 15. The Viper was out to prove that Kofi’s title run was a fluke and that The New Day member was not ready for the main event spotlight, but Kingston managed to outlast Orton in the end.

Lesnar has not been seen in WWE since his Universal Championship loss to Seth Rollins at SummerSlam on August 11. That defeat may have marked the last time Lesnar will be presented as a member of the Monday Night ClRaw roster, as the WWE Draft is set to take place the week after SmackDown debuts on FOX.