Koivula hoping to make most of preseason with Isles 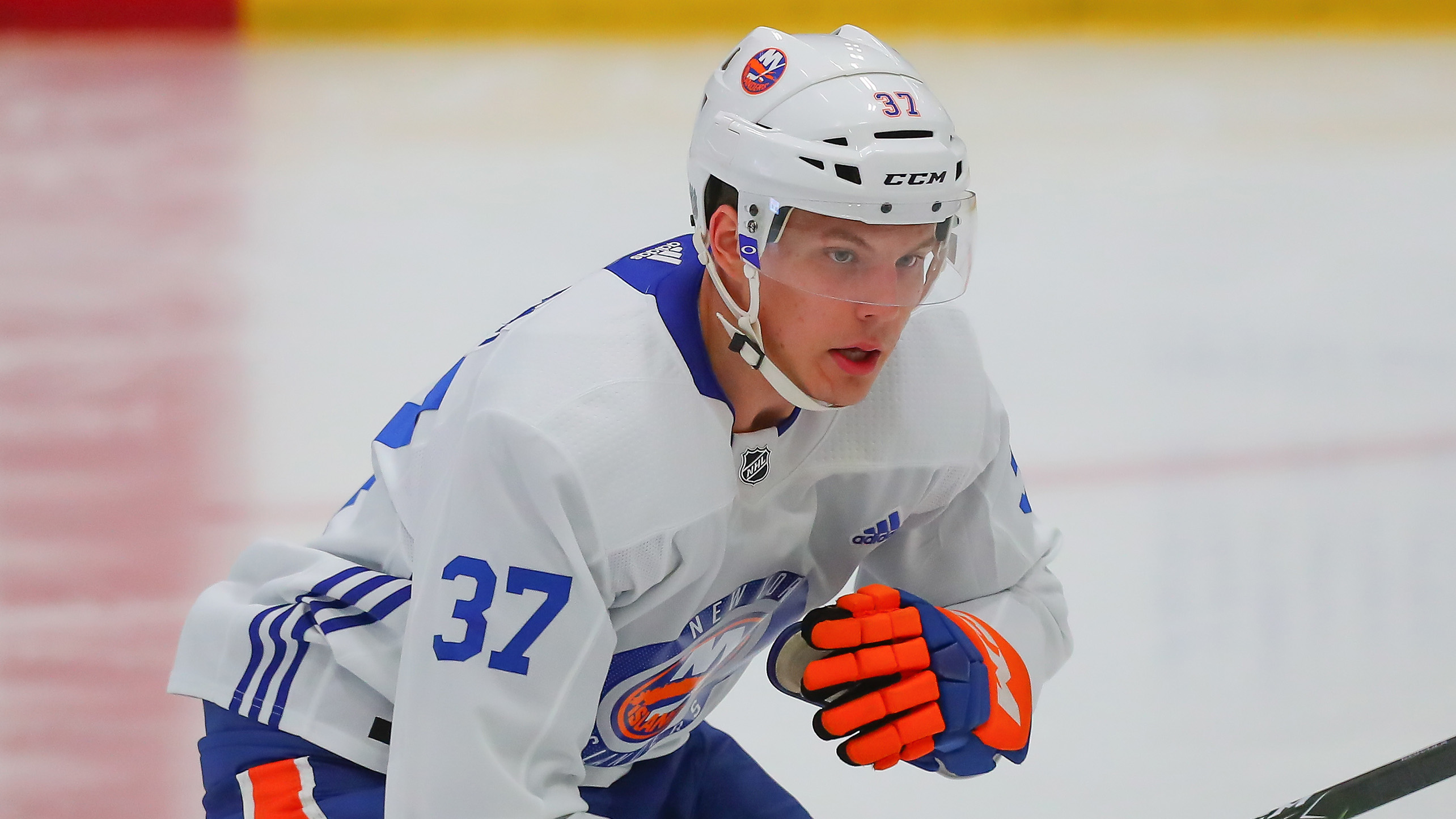 Koivula hoping to make most of preseason with Isles

EAST MEADOW, N.Y. — Like many of the young Islanders at training camp, Otto Koivula will have an uphill climb trying to make the roster come opening night.

The 21-year-old appeared in the Islanders’ first preseason game of the year Monday night, playing 11:29 in the 3-1 win over the Philadelphia Flyers. While Koivula didn’t end up on the score sheet, he did have a solid night, which included playing 3:23 on the power play.

“I just want to learn the systems and how the Islanders play here,” Koivula said about his goal for the preseason.  “I want to show my best and make it that they will have a tough decision at the end of the camp. I just want to play good and show my skills, and just be who I am.”

Even before the first preseason game, there wasn’t much of a question about the skill of Koivula.

The 6-foot-4, 236 lbs forward made his presence felt during his first season in North America. Koivula’s 46 points and 21 goals last year were second on the Bridgeport Sound Tigers.

The impressive first year in the AHL made even more impressive by the fact that he had switched from the wing to center in a rather seamless transition. And the smaller rinks appeared to be no sweat either.

“That was my goal to make everyone know that they know who I am and what player I am,” Koivula said. “I did a good job. They know now who is Otto Koivula and what kind of player he is. … I’m happy and this year is a new challenge.”

The Islanders iced a completely different lineup when they hosted the Flyers at the Nassau Coliseum on Tuesday night, so Koivula spent the day on the ice at Northwell Health Ice Center. He will have five more opportunities to make a mark in game action before the start of the regular season, but there is one contest that would be special to play in for Koivula.

The Islanders’ second-to-last preseason game will take place against the Rangers at Webster Bank Arena in Bridgeport, where Koivula spent last season learning the ropes of the North American game.