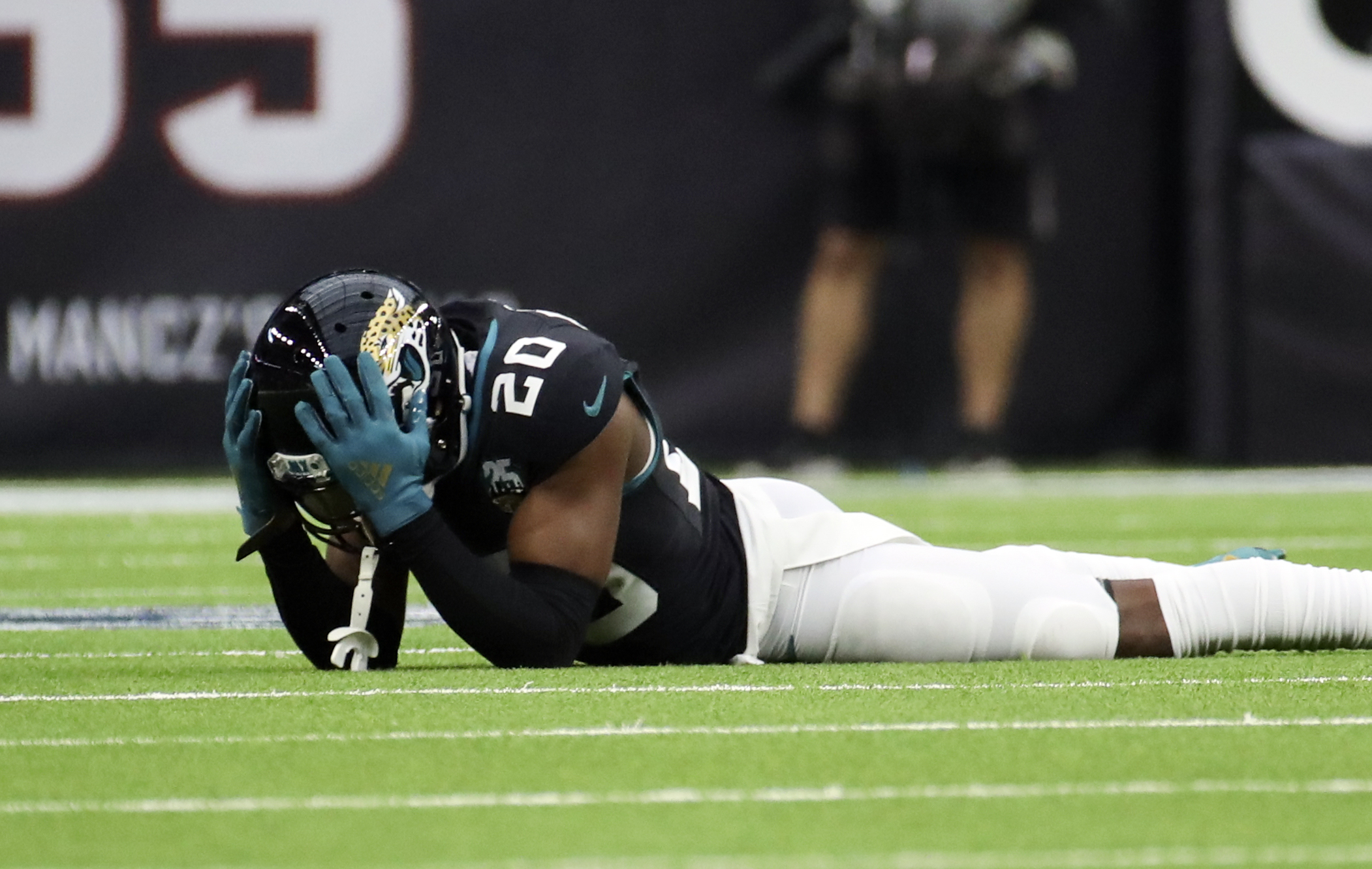 Players of Jalen Ramsey’s caliber don’t come around often, and that’s why a number of teams have been contacting the Jaguars in hopes of trading for the troubled cornerback.

Ramsey was selected with the fifth overall pick in the 2016 draft, so the asking price isn’t going to be cheap, especially with him coming off one of the best games of his career. He completely shut down Texans stud receiver DeAndre Hopkins, one of the top three pass-catchers in the league, and nearly came up with an interception in the process.

But Ramsey also made it clear that he wants out after the game was in the books. He was seen getting into it with head coach Doug Marrone on the sidelines during the game (watch it all here), and that apparently boiled over after the final whistle sounded.

As such, the Jaguars are currently shopping Ramsey, but reports are circulating about the asking price being too high, and scaring away a number of teams. Apparently, though, the Raiders remain interested, as they’ve contacted the Jaguars about Ramsey’s availability, according to Vic Tafur of The Athletic.

“League sources have said that the Raiders are one of the teams that have checked in with the Jaguars,” the report read.

That’s a bit surprising, as the Raiders just parted ways with team obliterator Antonio Brown to rid themselves of distractions, so why they would be interested in another similar type of player is beyond us.