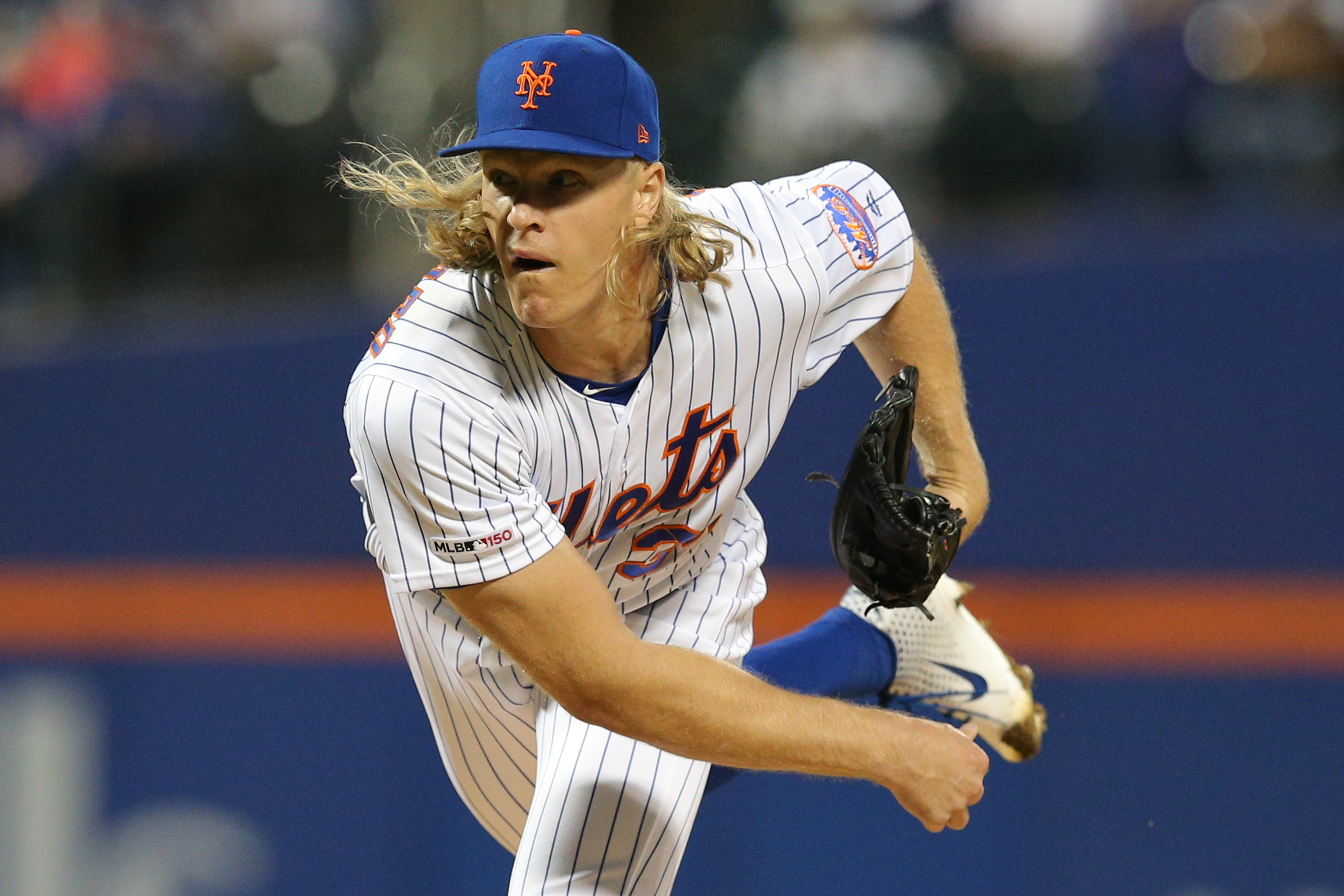 The personal catcher drama for New York Mets’ pitcher Noah Syndergaard has taken a new plot twist. After the team continued to insist on pairing Syndergaard with Wilson Ramos despite the wishes of the right hander, the Mets are now set to temporarily reverse course. Rene Rivera is scheduled to be behind the plate for Syndergaard tomorrow afternoon, MLB.com’s Anthony DiComo reports.

The Mets sat Ramos against the Rockies last night, so he will be on the bench for two out of the three games at hitter friendly Coors Field. Syndergaard voiced his frustration about catching with Ramos to the Mets recently, but those conversations ended up getting leaked to the media. The main issue appears to be Ramos’ weakness at catching the low strike, which Syndergaard feels has reduced his effectiveness. Rivera and Tomas Nido excel in that area, which explains why Syndergaard prefers pitching to them.

The fact that the Mets reversed course now, after Syndergaard had a few bad starts in a row, is problematic. It is tough to sit Ramos when he is a much better hitter than either Nido or Rivera, but Syndergaard’s struggles with Ramos have put the team into big holes. If this was the middle of May, it would be fair to say that Syndergaard has to figure it out, but when every game matters sabotaging one of your best pitchers is poor planning at best and dysfunctional at worst.

This issue surely won’t go away any time soon with Ramos set to return behind the plate next year. The Mets may end up shopping Syndergaard over the winter, which would solve the problem on its own by removing him from the equation, but hopefully the Mets don’t deal Syndergaard over his preference for a personal catcher.