Some things to know about Sam Steel 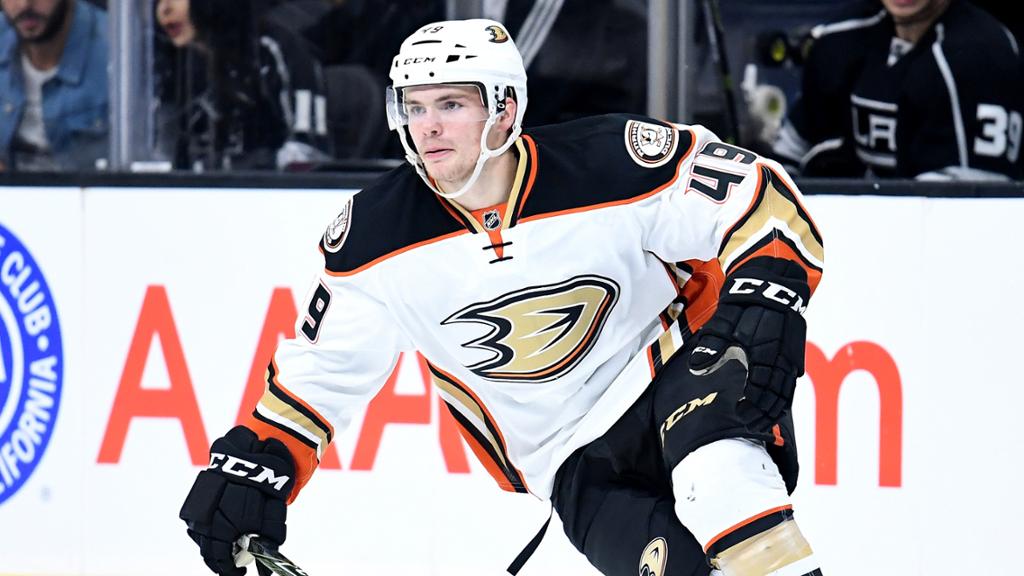 Some things to know about Sam Steel

If the Anaheim Ducks are going to be a significant factor in any way this year, they will need to see their young players step up in a big way. Among the players that Anaheim is going to lean on is 21 year old forward Sam Steel. If you are just being introduced to Steel for the first time, here are some interesting tidbits about the young Canadian.

Sam Steel might be the coolest name in hockey, but the Ducks hope he will be one of the best players in the ice.