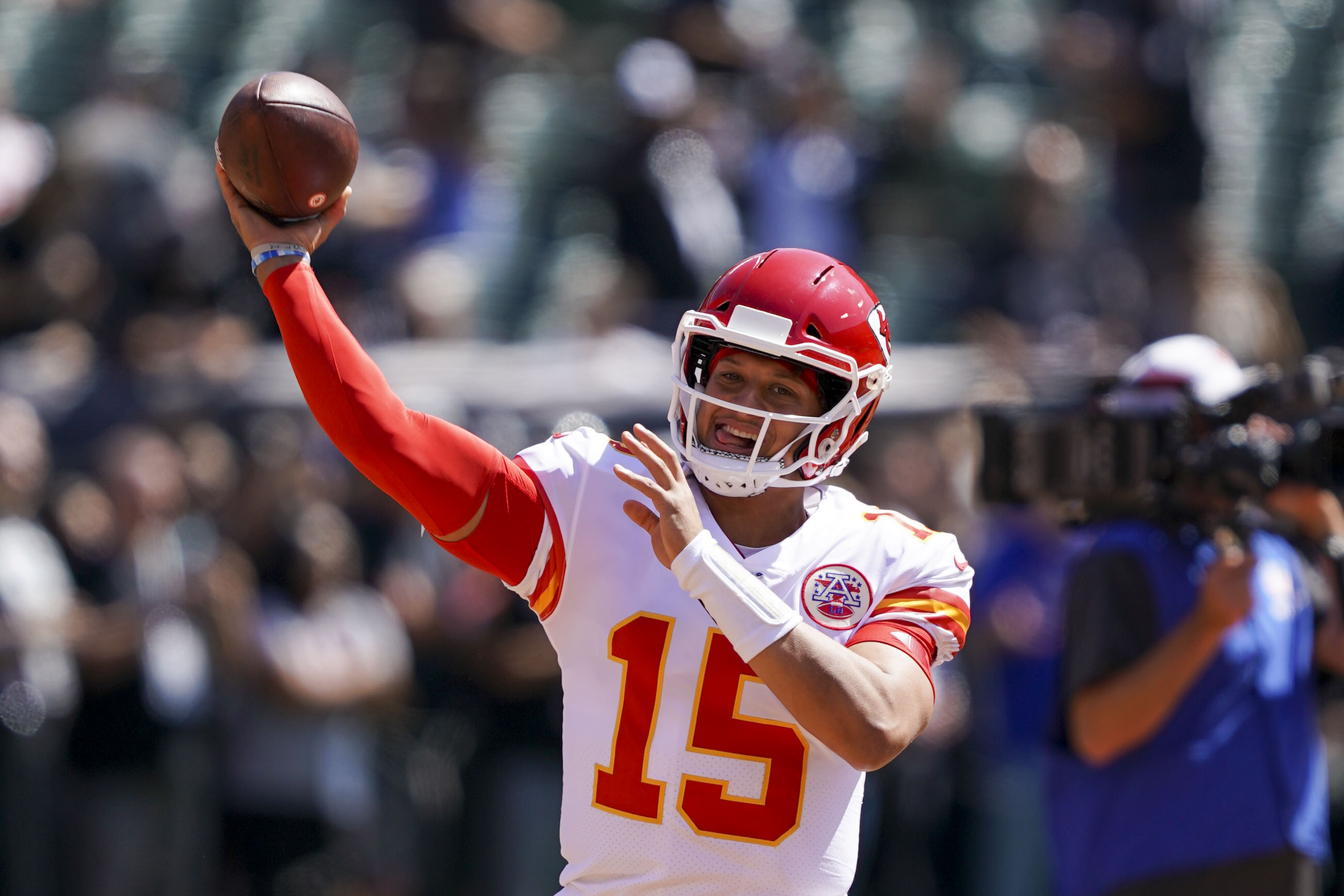 In the second of a weekly segment every Tuesday during the National Football League regular season, we take a look at the top performers every week. However to be eligible among the top five, the player must have played on a winning team.

5) Odell Beckham Jr.–Cleveland Browns–We know one thing. Odell Beckham Jr. will not be late coming on to the football field this season while wearing his $2 million watch. The Browns star wide receiver they acquired from the New York Giants in the offseason caught six passes for 161 yards and a touchdown in the Cleveland Browns’ 23-3 win over the New York Jets on Monday night. Beckham Jr.’s touchdown reception was for 89 yards from Baker Mayfield.

4) Julio Jones–Atlanta Falcons–After a sluggish week one of the season where the Atlanta Falcons lost 28-12 to the Minnesota Vikings, the Falcons bounced back very nicely with an impressive 24-20 win over the Philadelphia Eagles. Sure, the Falcons got some help Sunday night as the Eagles went through injury woes to their receivers. However, Jones was impressive, as he caught five passes for 106 yards and two touchdowns. Jones’s second touchdown came with just over two minutes left in the fourth quarter as he caught a 54 yard touchdown pass from Matt Ryan. At the time, the Falcons were trailing the Eagles 20-17, but when Jones found the end zone, the Falcons took the lead for good.

3) Demarcus Robinson–Kansas City Chiefs–Not much was expected from Demarcus Robinson in week two of the NFL season. In week one he only had one catch for zero yards in a 40-26 Chiefs win over the Jacksonville Jaguars. However with Tyreek Hill out with a collarbone injury, the Chiefs got outstanding wideout production from Robinson to complement Sammy Watkins. Robinson had six catches for 172 yards and two touchdowns in the Chiefs’ dominant 28-10 win over the Oakland Raiders.

2) Lamar Jackson–Baltimore Ravens–In week one of the season, Ravens quarterback Lamar Jackson beat the Miami Dolphins with his arm as he had five touchdown passes and only six rushing yards. In week two of the season, Jackson used both his arm and legs to beat the Arizona Cardinals 23-17. Jackson completed 24 of 37 passes for 272 yards and two touchdowns, but was magnificent running the ball as he had 16 carries for 120 yards on the ground. Jackson is emerging as one of the elite quarterbacks in the NFL as the Ravens are the most dangerous team in the AFC North.

1)Patrick Mahomes–Kansas City Chiefs–The Kansas City Chiefs may have got off to a rough start on Sunday as they trailed the Oakland Raiders 10-0 after the first quarter, but in the second quarter, Chiefs quarterback Patrick Mahomes was masterful on the difficult Oakland baseball shale. He had four touchdown passes in a span of just over 14 minutes as he found Robinson for two touchdowns and Mecole Hardman and Travis Kelce each for one touchdown. Mahomes finished the day completing 30 passes in 44 attempts for 443 yards.