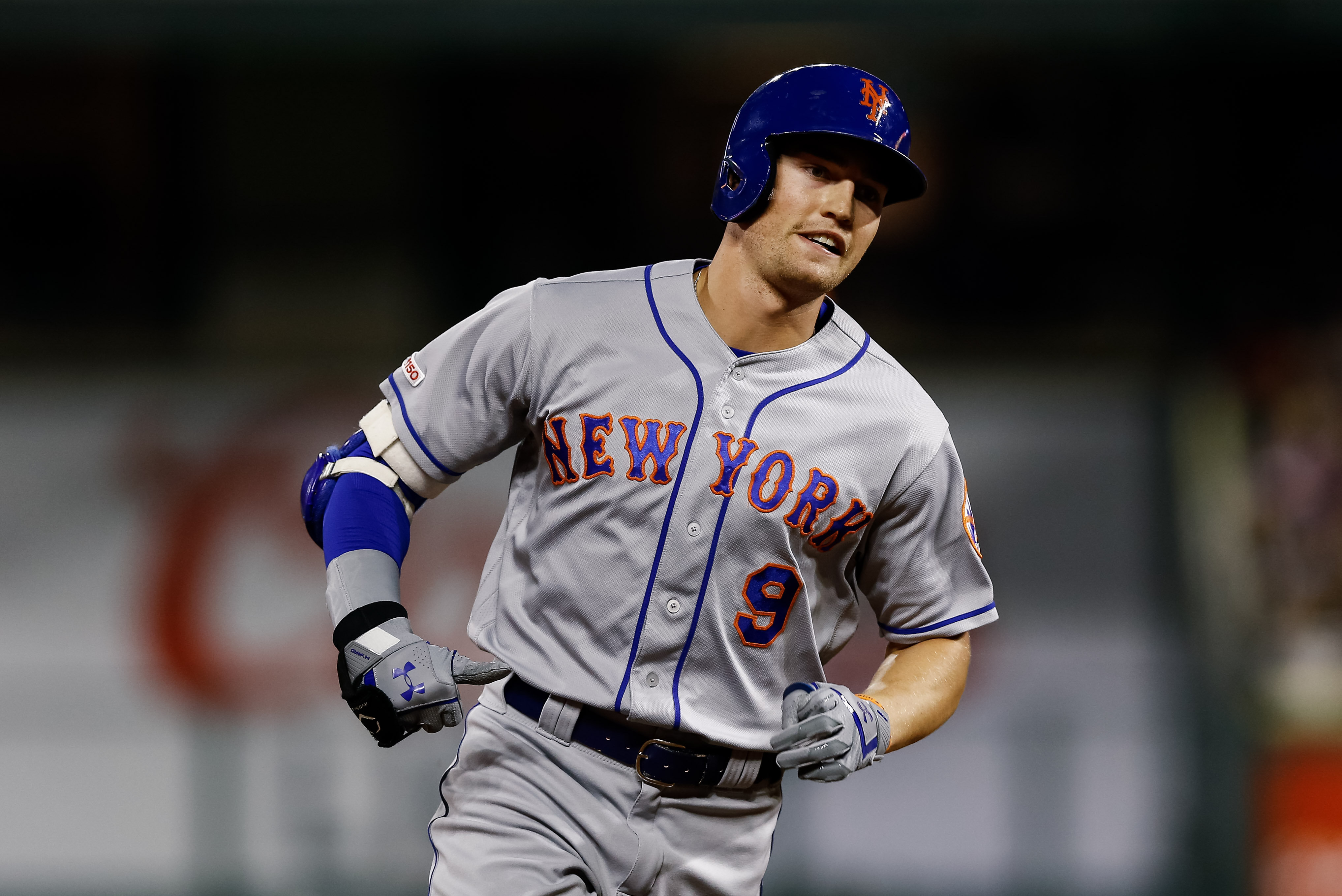 The good news for the New York Mets (78-73) is that they snapped their two game losing streak last night. The Mets relied heavily on the long ball, including Pete Alonso’s league leading 48th home run, to top the Colorado Rockies (66-86) 6-1. The win, combined with a loss from the Chicago Cubs, cut the Mets’ wild card deficit to four with 11 games to play. The Mets still need a miracle to reach the postseason, but all they can control is what they do, and getting another win over the Rockies today would be a big help. First pitch for today’s matinee finale is scheduled for 3:40 p.m. at Coors Field.

The Mets will send right hander Noah Syndergaard (10-8, 4.15 ERA) to the mound this afternoon. Syndergaard struggled again in his last start, giving up four runs in five innings to lose to the Los Angeles Dodgers last Friday. The Rockies will counter with righty Jeff Hoffman (2-6, 7.03 ERA). Hoffman also didn’t fare too well in his last outing, giving up four runs in 5.1 innings against the San Diego Padres last Friday, but he still picked up a win thanks to some tremendous run support from his teammates.

We close out our series with Colorado this afternoon. #LGM