Big Cass Gets In A Fight With WWE Employee At Indie Show, Escorted By Police 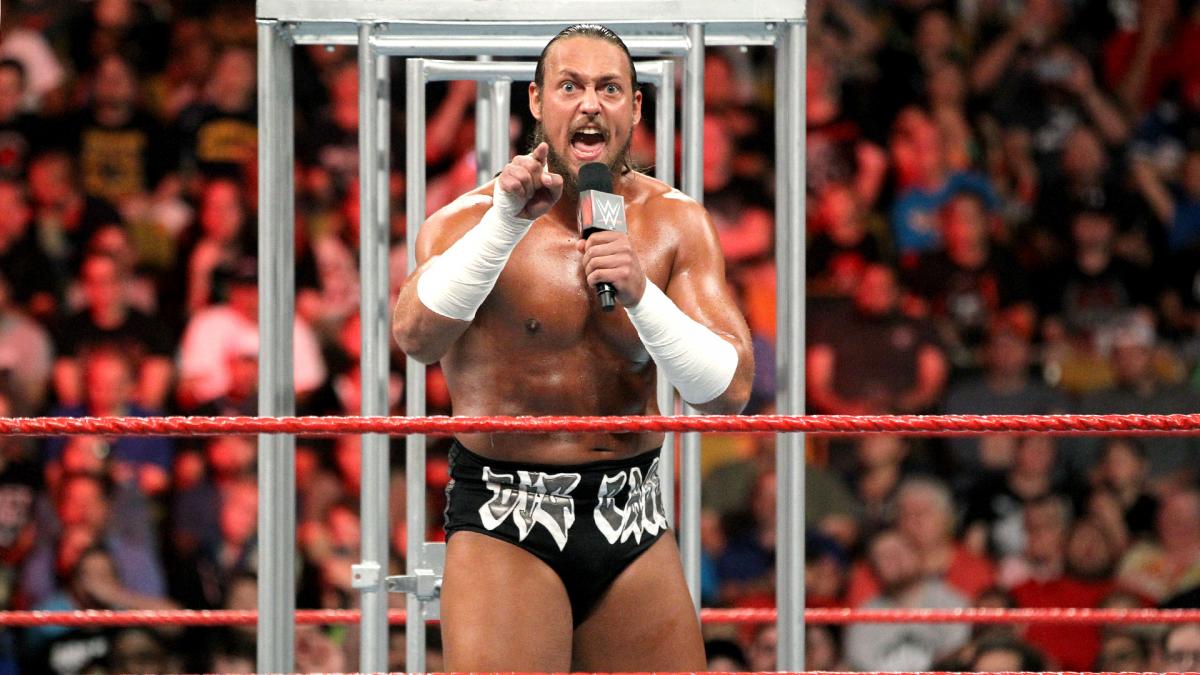 Big Cass Gets In A Fight With WWE Employee At Indie Show, Escorted By Police

PWInsider reported that Cass was presented at the show as an unadvertised surprise as he was booked to appear in a battle royal. At the event, he was acting “aggressive and erratic” backstage as the night progressed.

Multiple sources indicated that Cass and Janela were at a Northeast Wrestling event the night before and no problems with each other then. Somehow everything changed as Cass started threatening Janela until WrestlePro’s Kevin Matthews and Dan Maff had to step in. Maff warned Cass that he had to calm down or else he would step in and handle the situation.

Maff and Janela’s match went on as planned and everything was fine until Cass would start accusing other competitors in the locker room for stealing a sweater and threatened that he would beat up the entire locker room.

It was there that Cass started yelling at Pat Buck, who was competing in his last match before heading to WWE saying to him, “What are you going to do, tough guy?” Cass reportedly spat on Buck resulting Buck to retaliate and landed a punch right to Cass, knocking the 7 footer down.

Reports claim that the second Cass went down, his behavior changed from being aggressive to asking why he was hit by Buck.

On duty and off duty police officers that were in the building that night escorted Cass out of the building and Buck’s farewell match went on as booked.

Cass apparently remained outside of the building as reported by fans attending the event and the police were searching his car. Fans also claim that Cass was loudly making remarks at himself in front of the officers which led to the authorities calling the ambulance and sending him to the hospital.