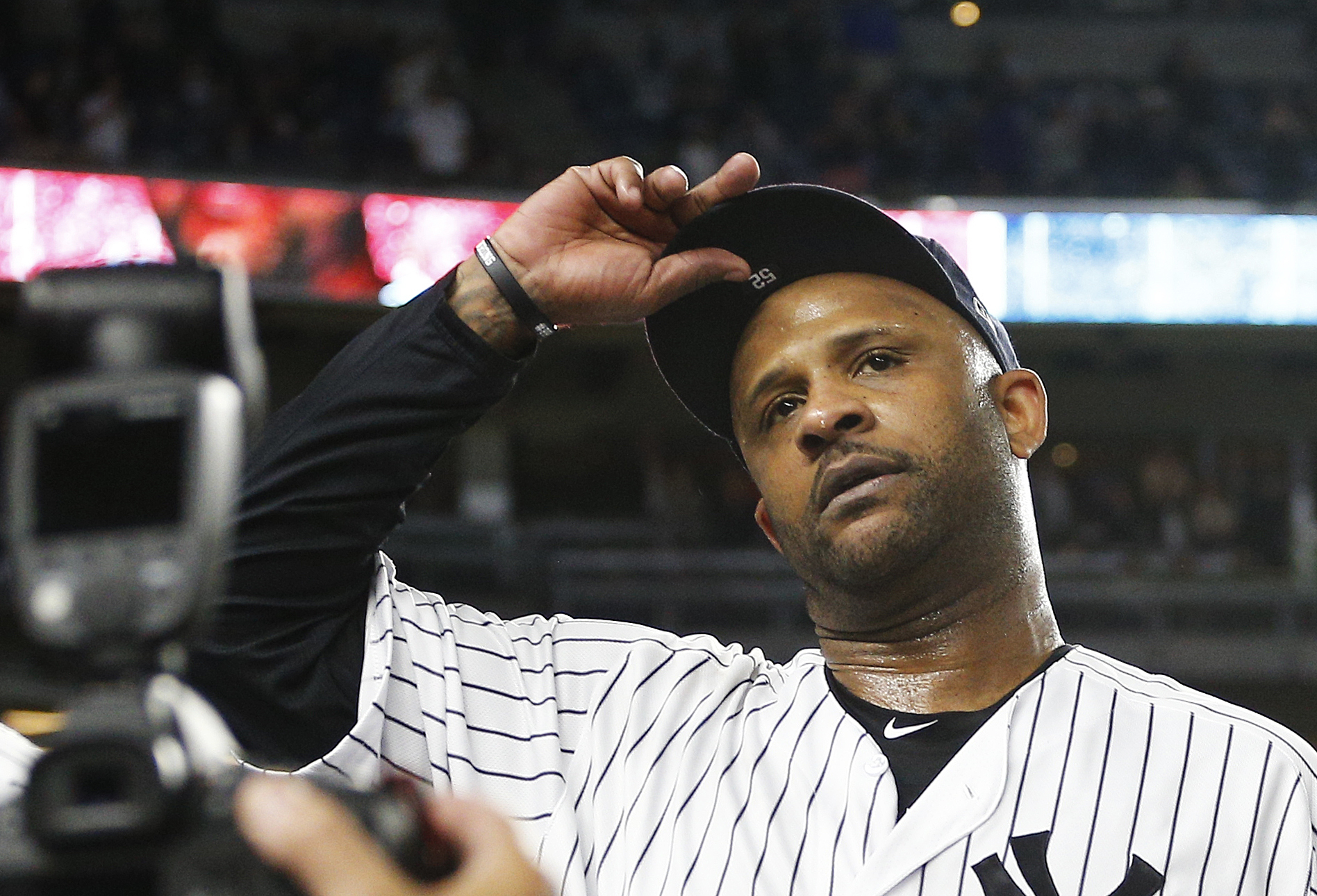 Yankees pitcher CC Sabathia is playing out his final MLB season, and on Wednesday, he turned in his final regular-season outing in front of fans in the Bronx.

The 39-year-old Sabathia took the bump at Yankee Stadium for the final time until he’ll likely do so again in the playoffs, and fans showered him with praise, as you can see in the video clip below.

The Yankees LEGEND gets a STANDING OVATION as he walks off the mound one FINAL TIME. 👍👍👍#YANKSonYES pic.twitter.com/u73OTkYRZr

This could actually end up being Sabathia’s last-ever game at Yankee Stadium, as he’s been struggling this season, and could be left off the postseason roster. He sports a 4.99 ERA, and only lasted 2 2/3 innings, giving up five hits and two earned runs against the Angels.