Detroit Lions deserve to be included among the NFL's undefeated 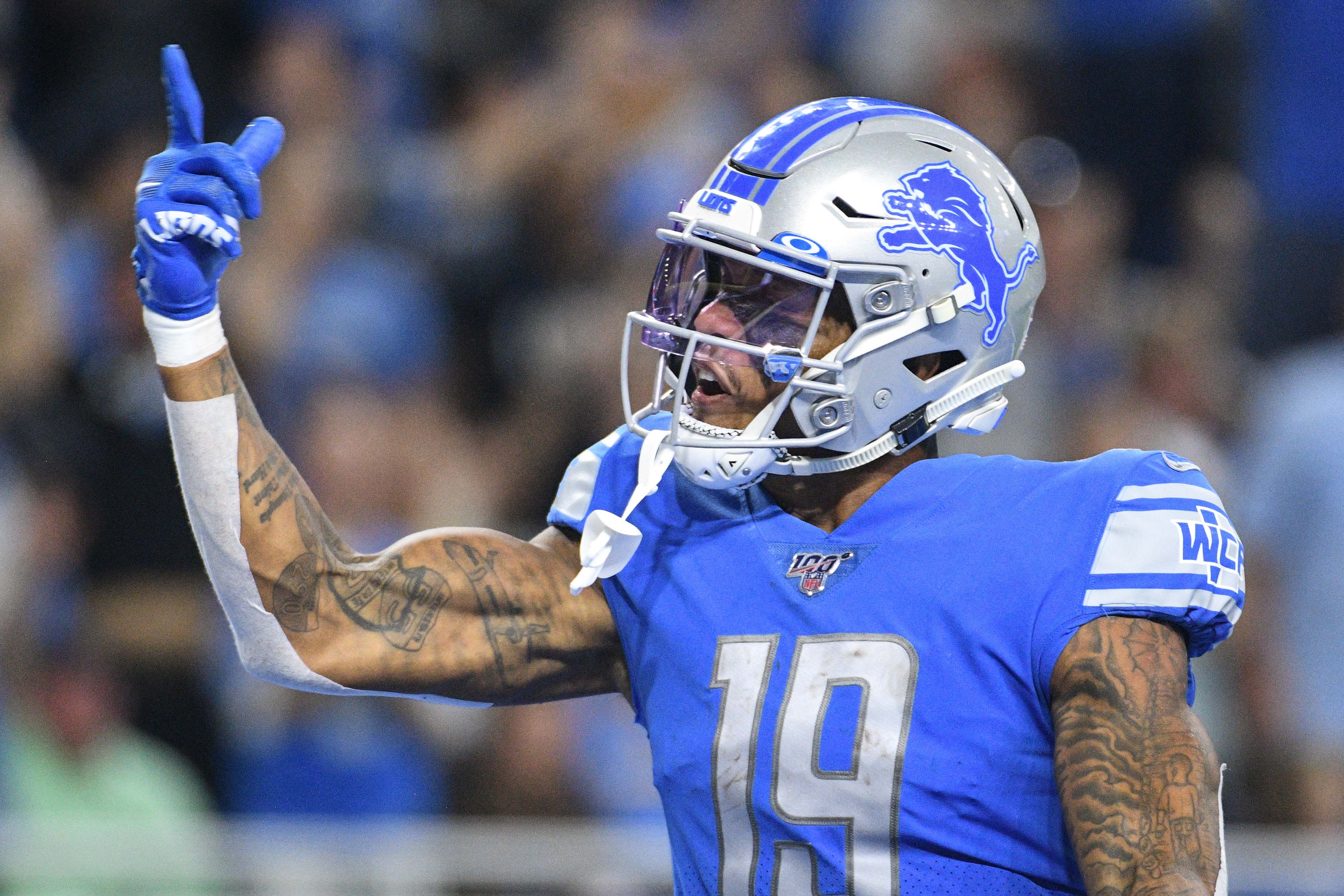 Detroit Lions deserve to be included among the NFL's undefeated

We are only just two weeks into the 2019 National Football League regular season, and there are nine teams that have a record of two wins and zero losses. However, that does not mean there are nine teams in the NFL that are undefeated. There is actually 10 as the Detroit Lions have one win and one tie after the first two weeks.

The Lions’ week two win came at home this past Sunday in a tight 13-10 win over the Los Angeles Chargers. The most impressive Lions player was wide receiver Kenny Golladay, who had a game high 117 receiving yards as he caught eight of 10 targets from quarterback Matt Stafford.

However the Lions defense deserved high praise as well. Chargers quarterback Philip Rivers only completed 21 of 36 passes for 293 yards, zero touchdowns and one interception. The Lions limited the Chargers to only one field goal as of the second quarter.

Even though Chargers Austin Ekeler of Colorado Springs, CO was productive for the second straight week, (66 yards rushing and 67 yards receiving for 133 total yards and one touchdown), there are clearly some holes in the Chargers overall game which may force the organization to trade holdout Melvin Gordon so they can stay within striking distance of the Kansas City Chiefs in the AFC West.

Getting back to the Lions, Detroit squeaked out a win on Sunday after tying the Arizona Cardinals at 27 in week 1 for the only tie so far in the 2019 National Football League regular season. In that game two Lions receivers exceeded 100 yards receiving as tight end T.J. Hockenson of Chariton, IA had six catches for 131 yards and Danny Amendola of The Woodlands, TX had seven catches for 104 yards. Both Hockenson and Amendola each had a touchdown catch.

The next month of the season will be very tough for the Lions however. They will be definite underdogs when they play the Philadelphia Eagles, Kansas City Chiefs, Green Bay Packers and Minnesota Vikings.