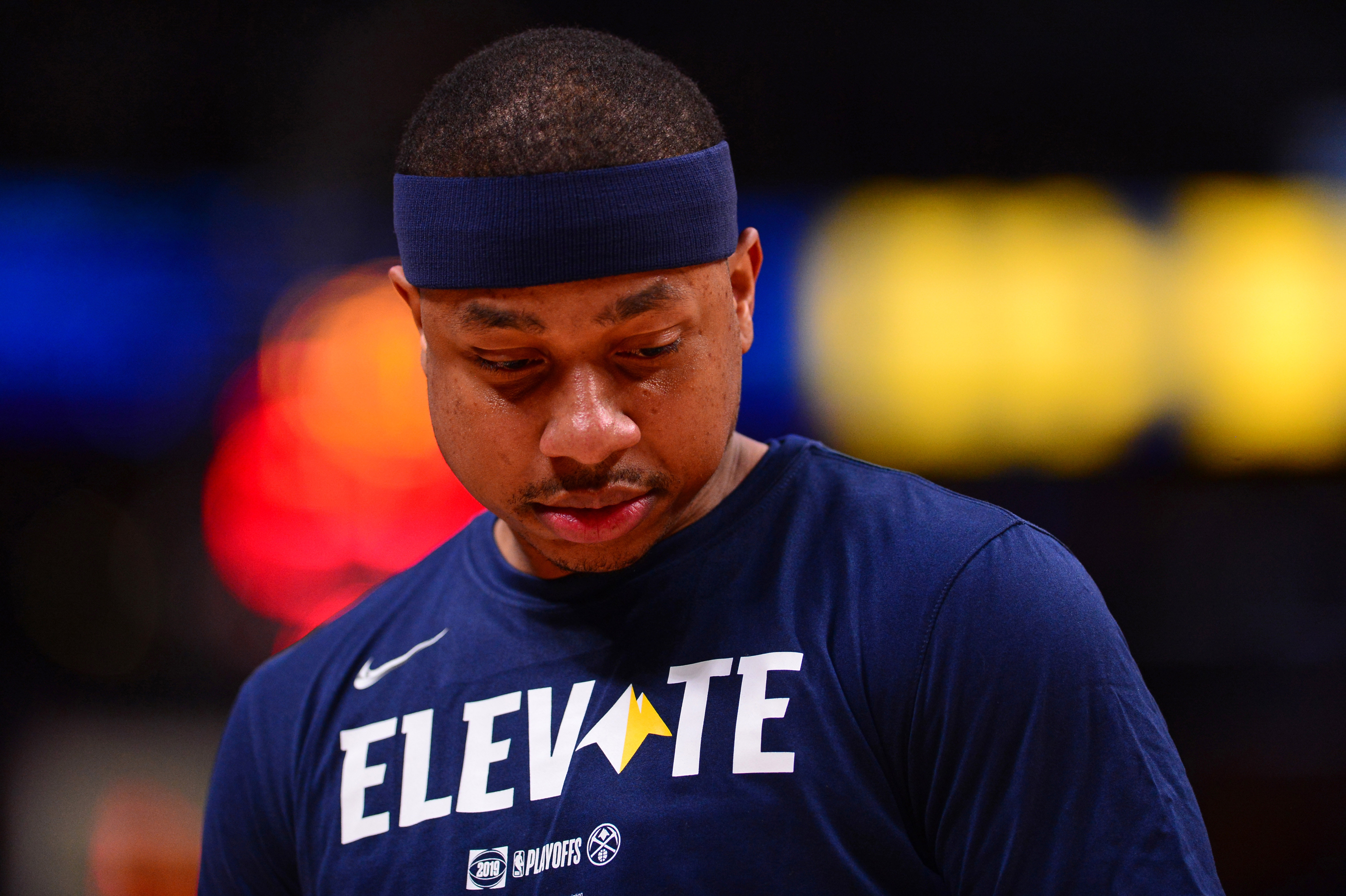 The Washington Wizards were already without one All-Star point guard to start the season in John Wall, but now they will also be without Isaiah Thomas. The free-agent signing underwent successful surgery to repair a rupture of the radial collateral ligament of his left thumb on Wednesday morning. The injury occurred during routine workouts on Monday. Thomas is expected to miss 6-8 weeks (October 30 to November 13) before returning to action.

“This was an unfortunate setback for Isaiah, but with his resolve and the top care he will receive from our medical team, we expect him to make a full recovery,” General Manager Tommy Sheppard said. “In the meantime, he will continue to mentor our young guards and have a positive impact on the team as we start training camp.”

The procedure was performed by Dr. Curtis Henn with assistance by Wizards Orthopedist Dr. Wiemi Douoguih at MedStar.

With Thomas’ absence potentially a couple weeks into the regular season, it almost guarantees that undrafted free agent Justin Robinson out of Virginia Tech will make the 15-man roster even though his contract is non-guaranteed. Washington will also be bringing back former Go-Go point guard Chris Chiozza as a training camp invite after he was waived by the Houston Rockets, as first reported by Hoop District.

Washington begins their five-day training camp from Southeast D.C. in less than two weeks where they will look to solidify their point guard depth behind presumed started Ish Smith. Bradley Beal and Troy Brown Jr. can take on some ball-handling duties if needed.