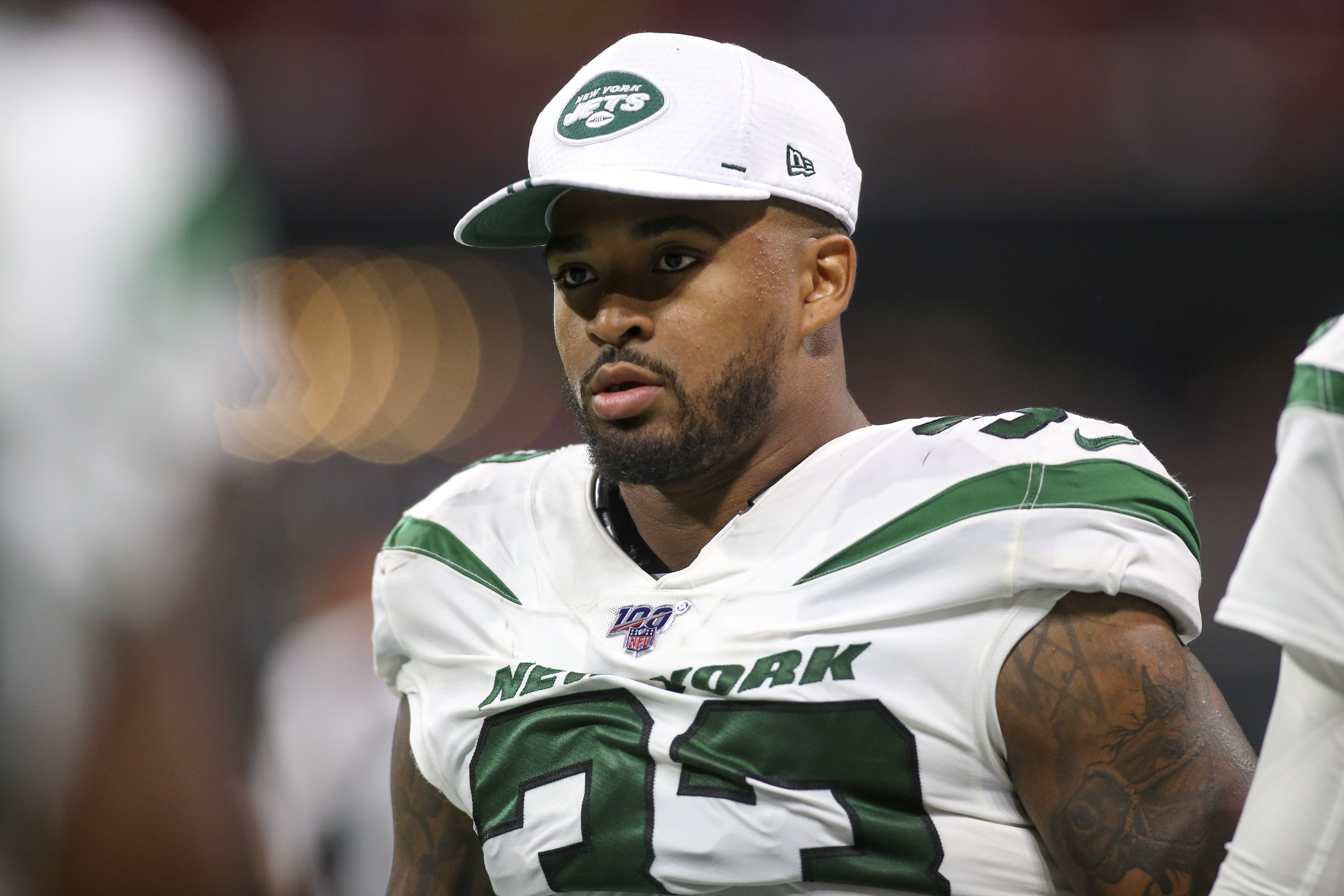 One recent trend in the NFL is overofficiating, with penalties up, and fines as well.

It’s likely due to the league’s player safety initiative, in an attempt to minimize injuries — especially those to the head and neck area, hopefully curtailing concussions or worse.

The problem is that football is a physical game, and it’s also played extremely fast, so it’s tough to just remove the physicality from the game. Players are having issues adjusting, and understandably so.

One instance involved Jets safety Jamal Adams, who was chasing down Browns quarterback Baker Mayfield during Monday’s game. Mayfield had taken off running, and was outside the pocket, so Adams drilled him. The problem was that it was a half-second too late, as Mayfield had just released the ball, so Adams was hit with a personal foul.

The call was questionable, and even worse was the $21,000 fine handed down by the league. Adams took to Twitter to blast the league for it in a heated rant you can check out below.

This league is a damn joke! I just got fined $21k for this hit, I signed up to play football not two hand touch. Bullshit! I don’t give a damn about these soft rules protecting QBs. Im gonna play MY brand of football everytime I step on the field. SMH pic.twitter.com/SKlTmBBMf0

Adams probably could’ve been a bit more tactful in his approach, but he does raise a good point.