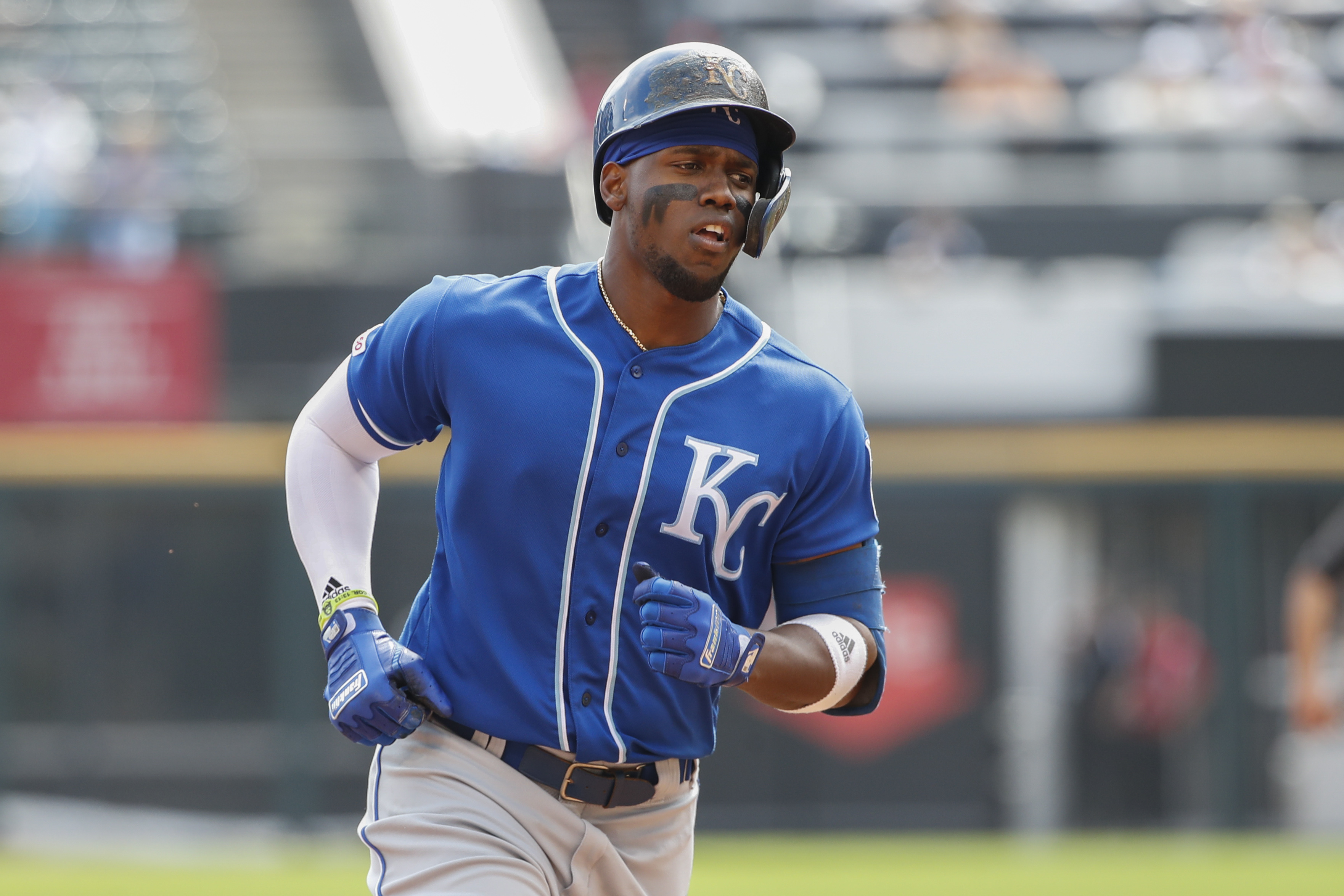 Jorge Soler of La Habana, Cuba is having a record season for the Kansas City Royals in 2019. The current leader in the American League in home runs with 45, Soler set the Royals franchise record for most home runs in a season with 39 on September 3 in a 6-5 Royals win over the Detroit Tigers.

Current Milwaukee Brewers third baseman Mike Moustakas of Los Angeles, CA had the previous Royals record of 38 home runs which was set in 2017. Remarkably no Royals player in franchise history had hit 40 home runs in a single season before Soler accomplished the feat in 2019.

Alonso meanwhile has already set the Mets record for most home runs in a single season. The previous record was set by Carlos Beltran and Todd Hundley, who had 41 home runs.

However it should be noted that even though Soler, Trout, Alonso and Suarez have been hitting the ball out of the park, the Angels, Reds and Royals are out of playoff contention. The Mets meanwhile are in striking distance of the National League wildcard spot as they are four games back of the Milwaukee Brewers and Chicago Cubs.