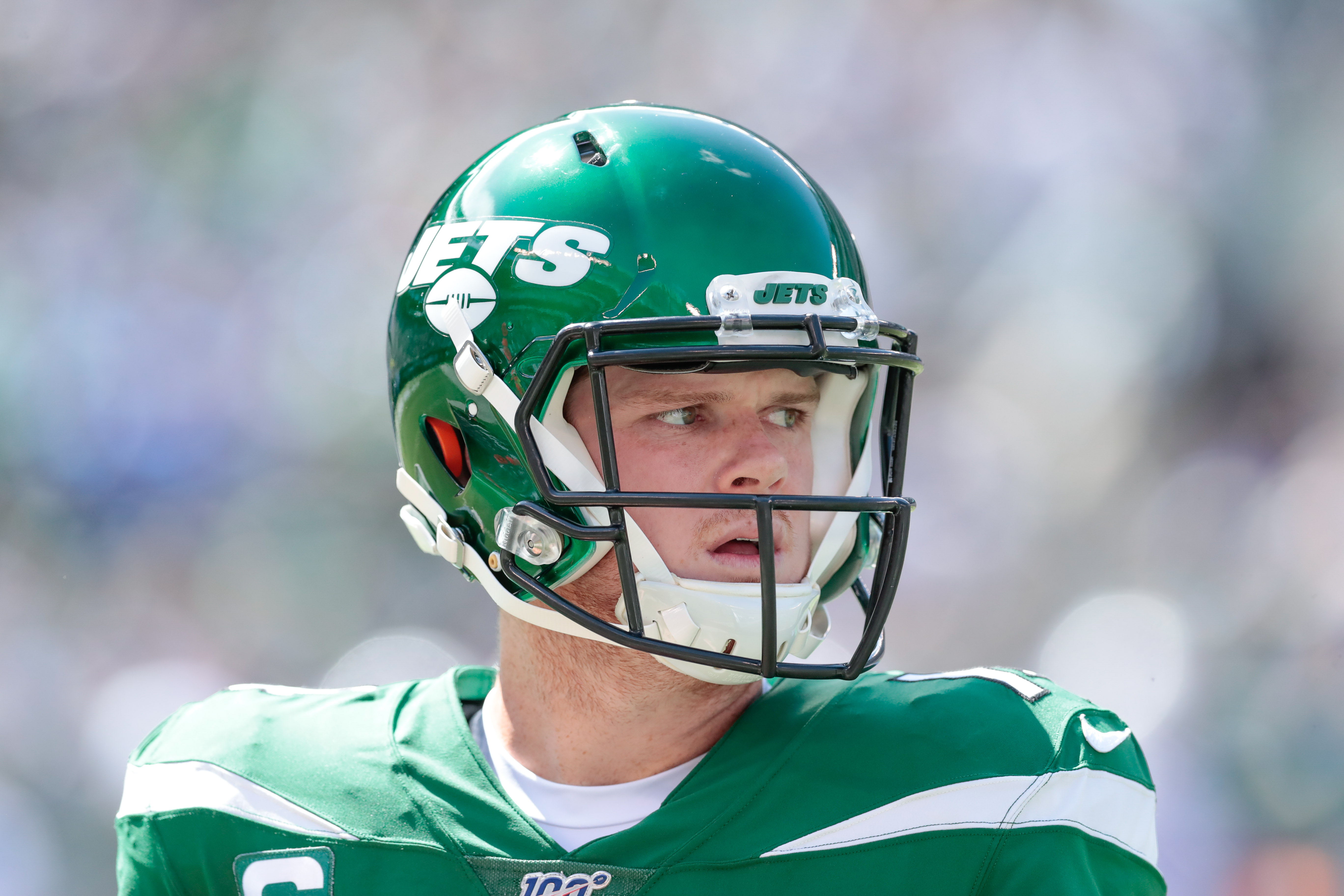 The Jets offense was arguably the most anemic of Week 2, given the quarterback play of Trevor Siemian and Luke Falk, and Sam Darnold can’t return soon enough.

New York got blown out at home by Cleveland, 23-3, in what was a pretty embarrassing performance. The playcalling by Adam Gase was bad, and the quarterback play was worse.

But the good news is that Darnold could actually return in a few weeks, according to a recent update.

Sam Darnold said “the goal” is to be back against the #Eagles in Week 5. He said that is the timetable the doctors have given him. #jets

That would be huge, as he’d only potentially miss two more games, and the Jets would certainly need him back to compete against the Eagles.

It’s hard to say, though, as mono can be tricky, and it’ll be interesting to see if there’s some rust and fatigue to shake off once Darnold hits the field again.