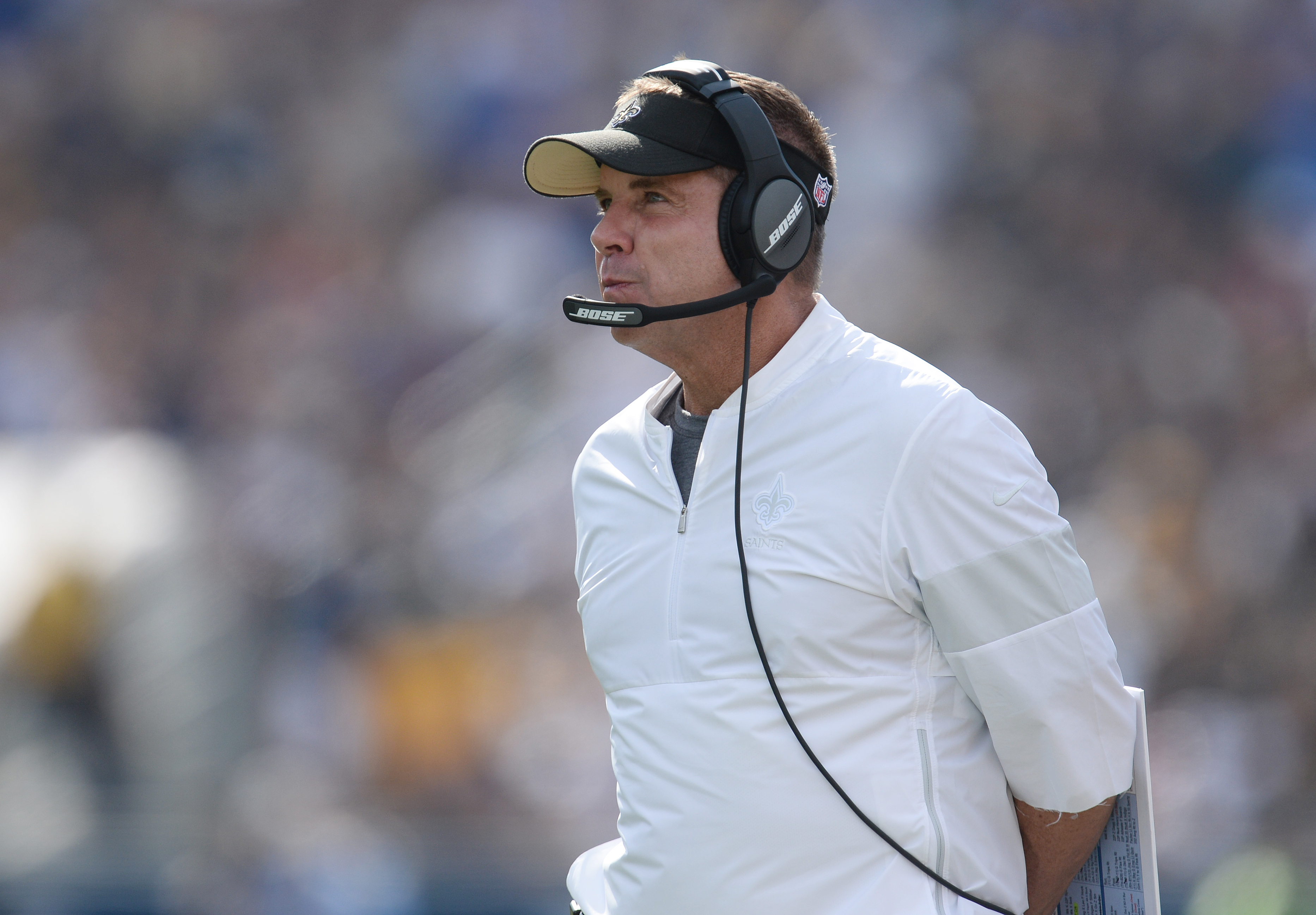 Sean Payton is playing it close to the chest for this week’s game against the Seattle Seahawks.

What we do know is that Drew Brees won’t be playing on Sunday after recently undergoing thumb surgery. What we don’t know is who will start under center for the Saints in Brees’ absence.

On Wednesday, Payton told reporters that New Orleans will be taking a two-QB approach to this week’s game, forcing the Seahawks to game plan for both Teddy Bridgewater and Taysom Hill.

He won't announce the starter before the game.

When Brees exited last Sunday’s game with a thumb injury, it was Bridgewater who replaced him, and the feeling after the game was that Bridgewater would be the team’s starter going forward. But with Hill adding some extra creativity to the play-calling on offense, it makes sense that Payton would try to incorporate both players into the lineup.

Brees is expected to miss at least six weeks following surgery, so it will be interesting to see if this approach changes from week to week or if Payton will eventually commit to either Bridgewater or Hill.