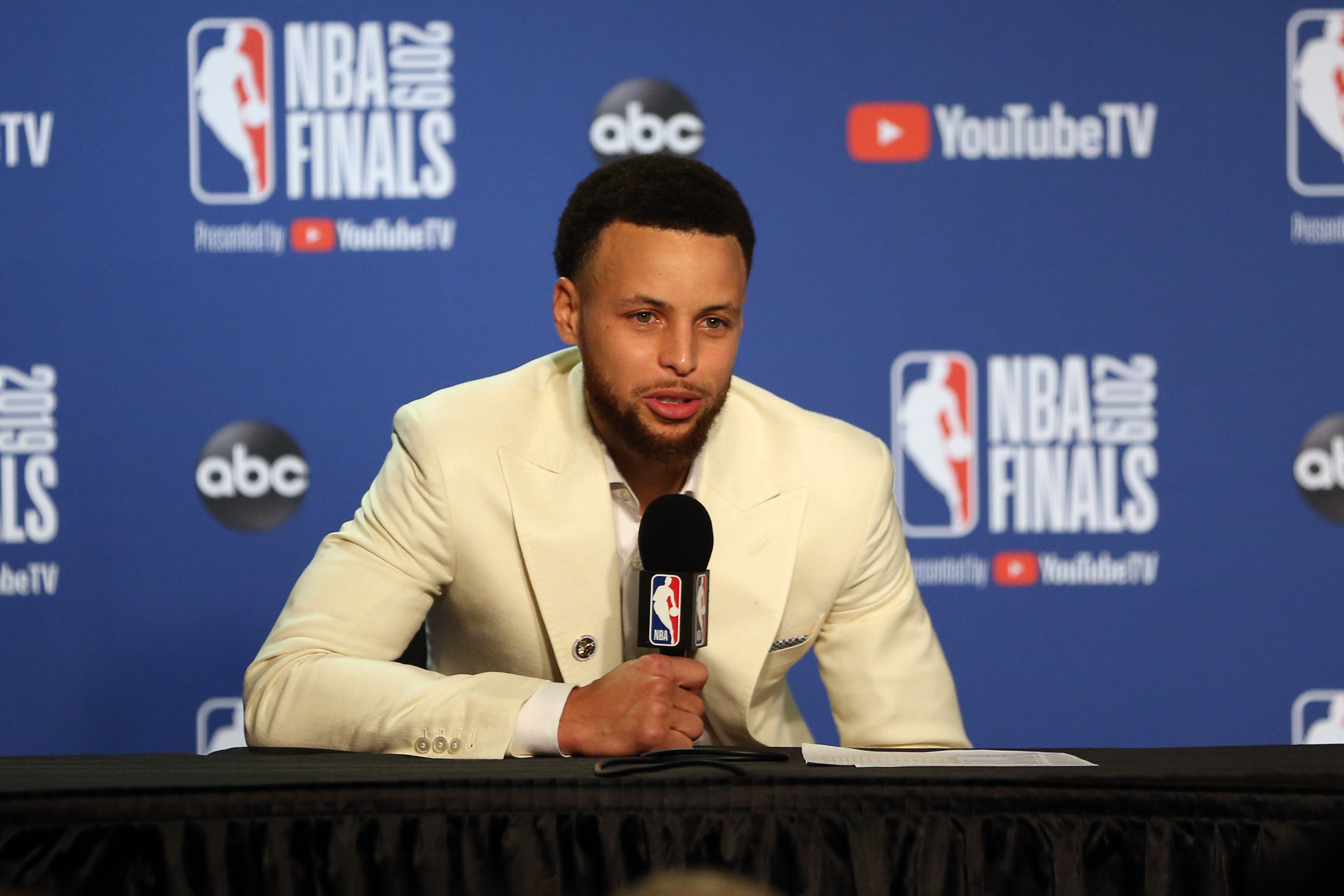 Team USA Basketball was embarrassed in the FIBA World Cup, much to the dismay of Jerry Colangelo and others associated with the program, but a few NBA superstars are already throwing their names in the hat for 2020 so the team can rebound in the Olympics.

Both Steph Curry and Damian Lillard — neither of which played in the World Cup — have committed to playing for Team USA in Tokyo in 2020.

Curry went public with his intentions in speaking to Nick Friedell of ESPN.

“That is the plan, for sure,” Curry said. “You know, obviously knock on wood, you don’t want any injuries or things like that to interfere.”

As for Lillard, he informed James McKern of News.com.au about his decision.

“I plan on being a part of that,” Lillard said in Sydney. “I plan on playing.”

It’s great to hear that these two sharpshooters will be suiting up to play in the backcourt, and certainly makes sense for Curry, who has never won an Olympic medal.