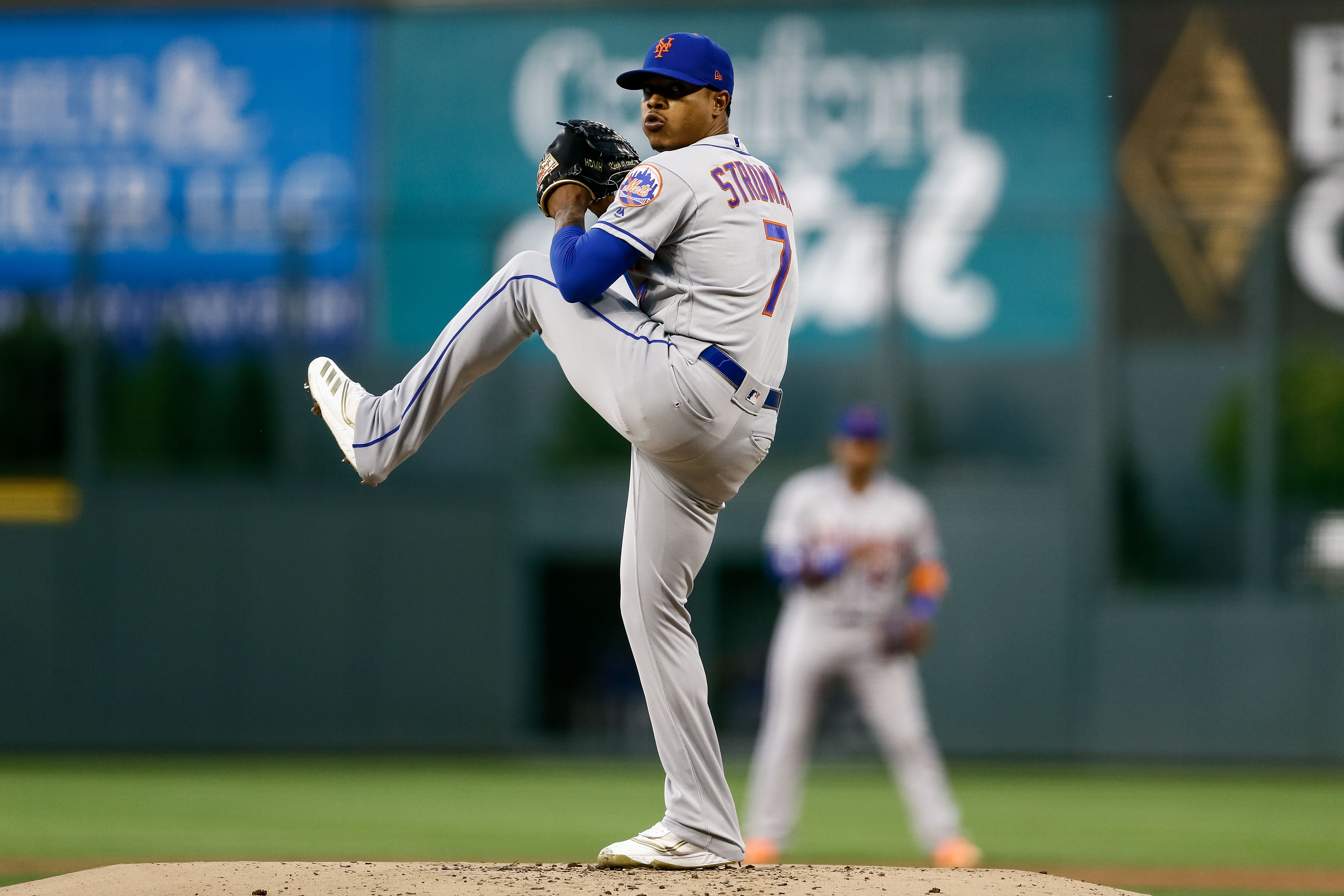 Not many pitchers find their sinker in Coors Field. Marcus Stroman got six ground balls to go with six fly balls and seven strikeouts on Tuesday, which for Coors is a great ratio. But most importantly he pitched 6 and 1/3 shutout innings in a 6-1 Mets victory. In this portion of the season where we look for shiny baubles in the rubble of too little too late, Stroman’s performance was a nice surprise, and on brand in the realm of baseball not making any sense.

Tim Melville got nine ground ball outs as opposed to three fly ball outs, but it was the three fly balls that weren’t caught that did him in. Amed Rosario hit a two run homer to get the scoring started in the 6th, and before the inning was over Brandon Nimmo and Pete Alonso also went deep to knock the former Long Island Duck out of the game. If you want to know how strong a human being Alonso is: he got a hold of a baseball at Coors Field and it’s only the second longest home run he’s hit this season.

The Mets got some insurance in the 8th and 9th to save Handsome Art Howe from using Seth Lugo making him available for most likely two innings on Wednesday afternoon if needed. The hope is that the Mets score 162 runs in the Colorado sun so that Lugo won’t have to pitch at all in the thin air, meaning that the adjustment to sea level for him will be minimal.

While this may all be just window dressing to make the standings look good at the end, the Mets did close the gap to four games with 11 to play as the Cubs lost to Cincinnati. But the Brewers beat San Diego to tie the Cubs, and with Milwaukee’s schedule making a marshmallow crunch like a jawbreaker, the road retains its uphill angle.