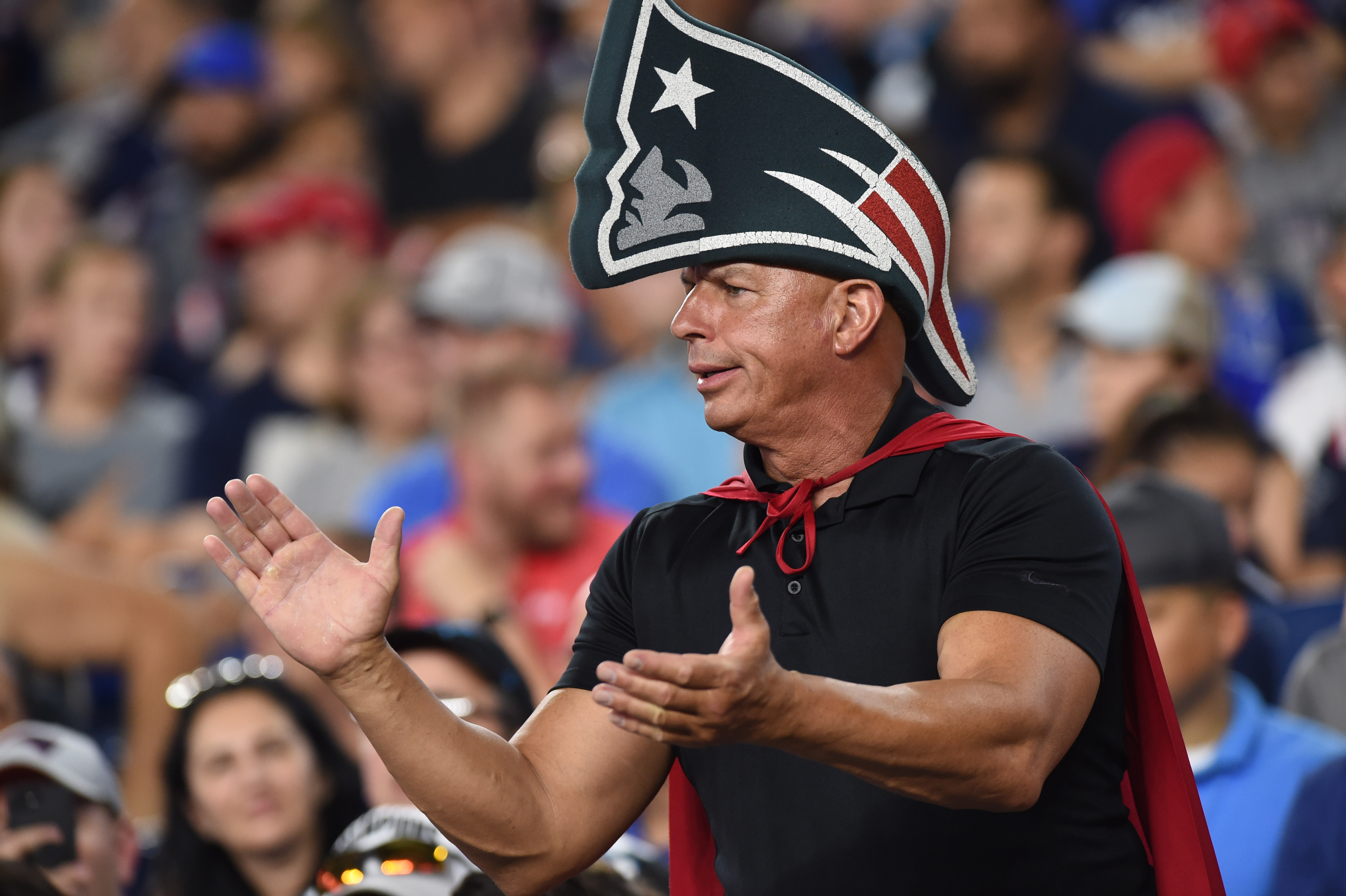 Week 3 is all about the big chalk, as two games featured some of the highest spreads we’ve seen in the past decade.

The Cowboys are currently listed as 21.5-point favorites against the Dolphins for Sunday’s game at AT&T Stadium. It seems crazy at first glance, but the Dolphins have been outscored 102-10 thus far this season, so the sportsbooks are making the necessary adjustments to the point spread as a result.

And that’s not even the biggest spread of the week.

After watching the Jets get embarrassed 23-3 at home against the Browns on Monday night, the Patriots are laying 22.5 points in Sunday’s game in Foxboro. And again, while it sounds crazy, the Jets just got blown out at home, while the Patriots dismantled the Dolphins, in their house, 43-0. It’s hard to see the Jets scoring more than 10 points in the game, given how well the Patriots defense has played.

One particular bettor isn’t interested in laying the points, but is instead laying the big wood on a two-team moneyline parlay including the Cowboys and Patriots — risking $89,000 to win $4,500.

It seems like a lock on paper, but crazier things have happened, and either Tom Brady or Dak Prescott could get hurt. Risking that exorbitant amount of money to win so little is not a sound wager.