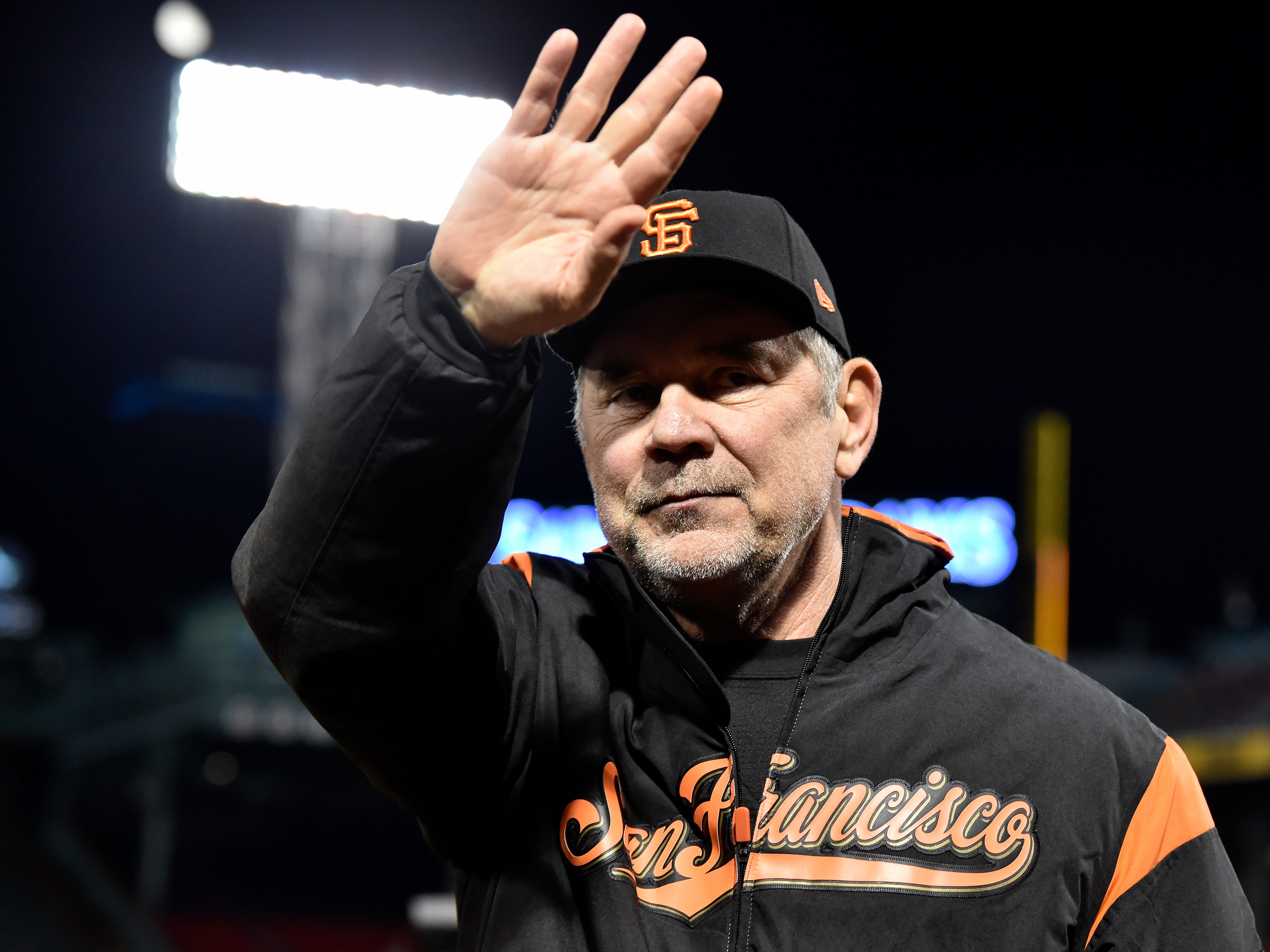 Bochy has spent 12 years managing the San Diego Padres in his career and 13 years managing the San Francisco Giants. He has 951 career regular season wins with the Padres and 1049 career wins with the Giants. Bochy will be retiring from Major League Baseball as a manager at the end of the regular season and is a sure bet to be headed to the National Baseball Hall of Fame in Cooperstown, NY.

It was also an excellent performance by Giants starting pitcher Jeff Samardzija of Merrillville, IN. He had a quality start as he only gave up one earned run in six innings of work.