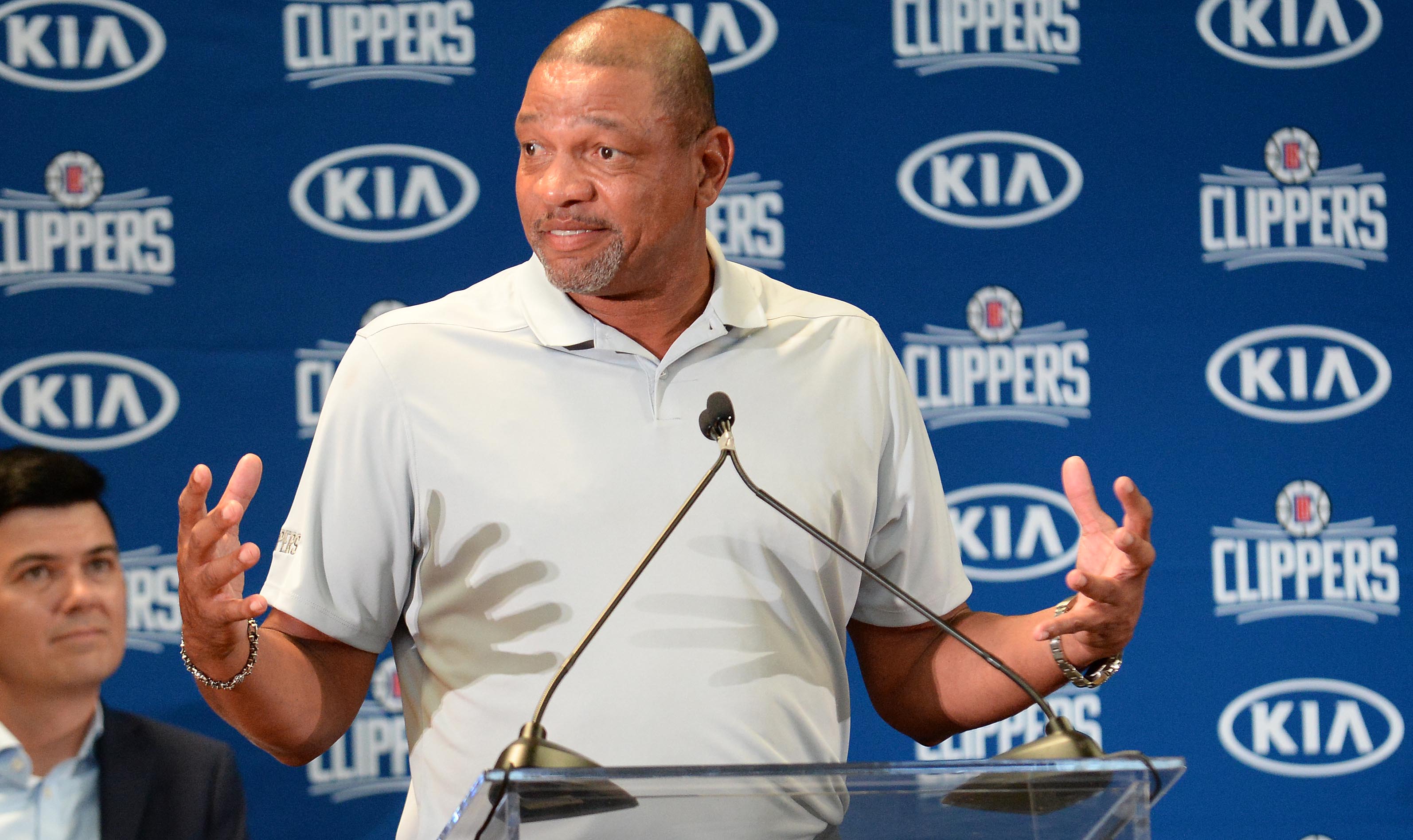 If Kawhi Leonard had signed with the Lakers instead of the Clippers, Seattle might have been celebrating the NBA’s return this season.

That’s how strongly Doc Rivers felt about landing the coveted superstar in the offseason. The Clippers head coach recalls telling owner Steve Ballmer that if Leonard joined the rival Lakers to move the team to Seattle.

Via Arash Markazi of the Los Angeles Times:

Rivers says he was joking, but it does make you wonder what the team would’ve done in that scenario.

If Leonard had joined the Purple and Gold, there likely wouldn’t be a balance of power in LA, putting the Clippers in a difficult spot for the next couple of years to compete against the star-studded Lakers. But with both teams landing multiple superstars in the offseason, there doesn’t appear to be a clear favorite, and that’s a good thing for fans of competitive basketball.