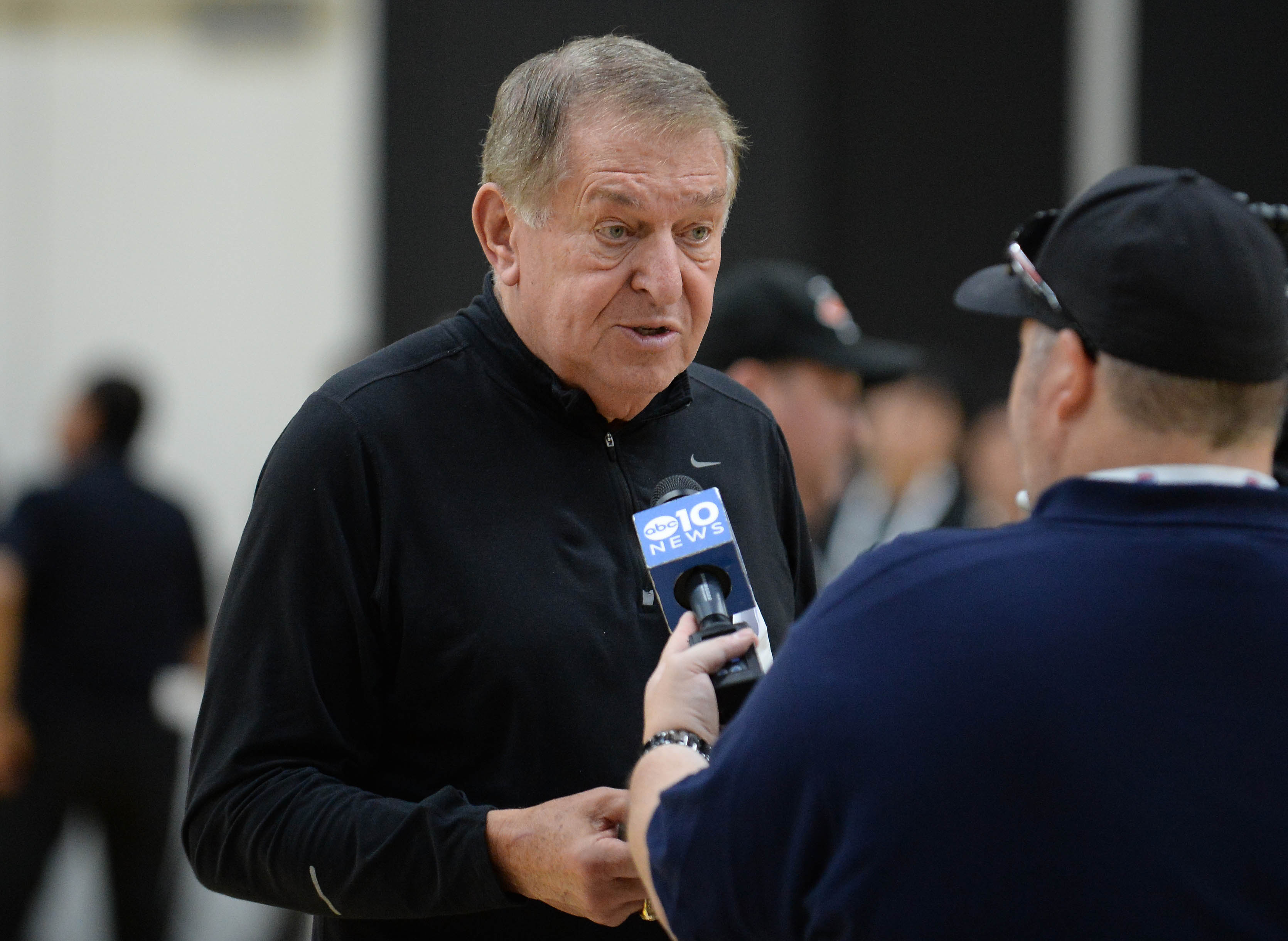 It was only a matter of time until USA Basketball began looking for a scapegoat to explain the team’s embarrassing premature exit in the FIBA World Cup, and sure enough, that’s exactly what happened.

The initial disappointment has finally subsided a bit, so it figured that the excuses would follow, that way Team USA could look the other way regarding all the superstars that opted to not play in the World Cup, but will likely return for the 2020 Olympics.

That plan is falling into place as Steph Curry and Damian Lillard both came out and said they plan to throw their names in the hat for the Olympics squad next summer.

And now Team USA’s managing director, Jerry Colangelo, is dropping the excuses for this year’s failures, as he essentially blamed them on the injuries to Jayson Tatum and Kyle Kuzma, in an interview with Sports Illustrated.

“I believe that if we didn’t have those injuries, we would have won,” said Colangelo. “The injuries were just too much to absorb.”

Tatum’s absence was definitely felt, but he’s just one player on the squad. As for Kuzma, he’s a good shooter, but a defensive liability, and his skill set isn’t really great for the World Cup, which prioritizes strong play on both ends of the floor.

Regardless, it does appear time to move on from the World Cup, and focus on hopefully rebounding in the Olympics with a gold medal.