Kenley Jansen booed by Dodgers fans, admits he 'sucked' after blown save 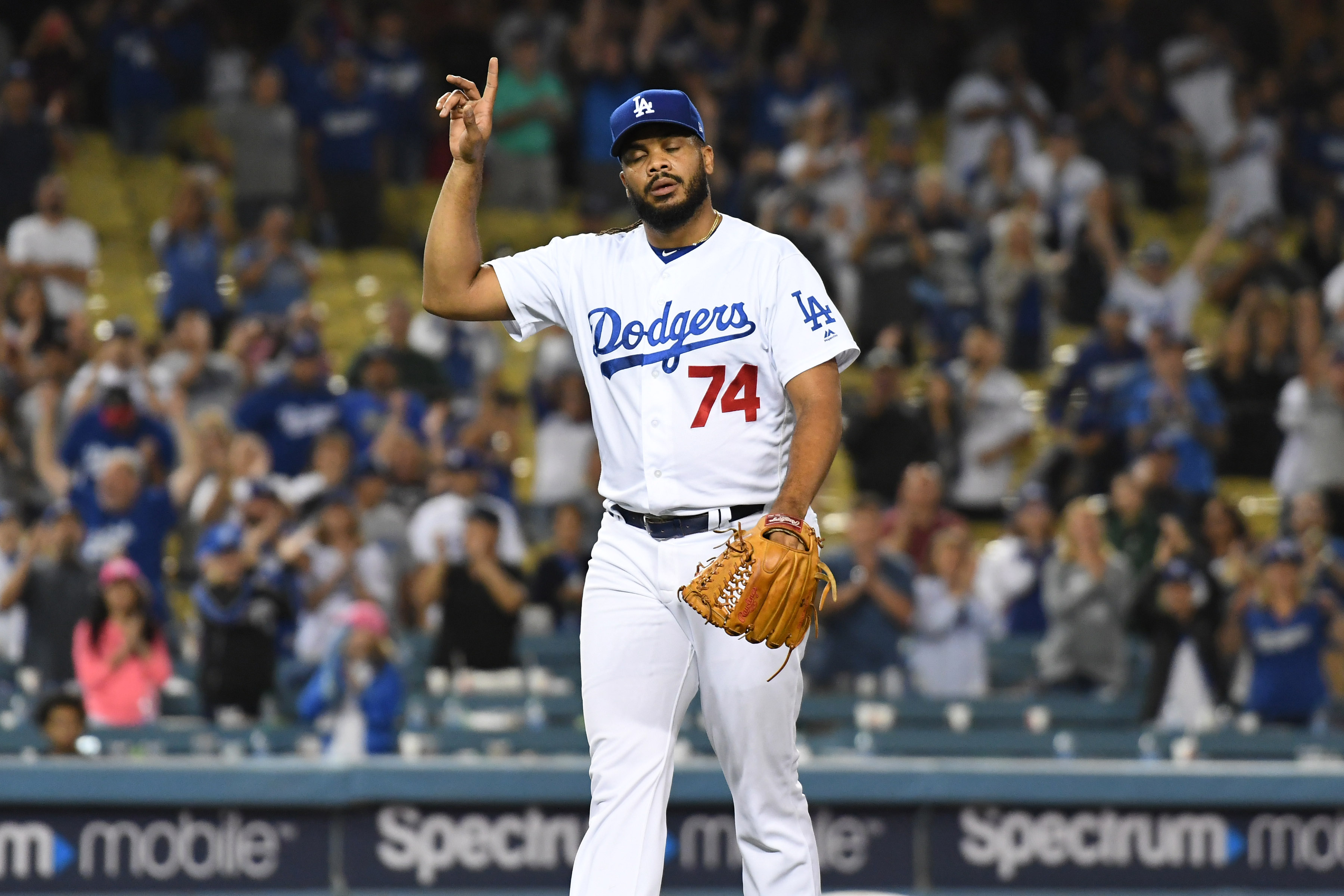 Kenley Jansen booed by Dodgers fans, admits he 'sucked' after blown save

Dodgers closer Kenley Jansen was once the best in the business, but even though only two years have passed since then, so much has changed.

Jansen blew yet another save in Wednesday’s loss to the Rays — his eighth of the season. It’s a career high for him, and surely not a milestone he’s proud of.

The Dodgers had a two-run going into the ninth, but Jansen gave up a few hits and a walk, eventually blowing the safe, only to see the team lose in the 11th inning. And fans let him hear about it as well, as boos echoed Dodger Stadium.

Jansen deserves every single one of those boos. He just doesn’t have it anymore. #Dodgers

Jansen took the blame for the loss after the game, saying the following about it in speaking to reporters afterward.

“I didn’t have it today,” Jansen said, via the Los Angeles Times. “I sucked.”

Indeed he did, on that night at least, and the back end of the Dodgers bullpen is beginning to look like the team’s only red flag heading into the playoffs. They’ll need to get it corrected if they’re going to not only get to the World Series for the third consecutive season, but actually win it this time.