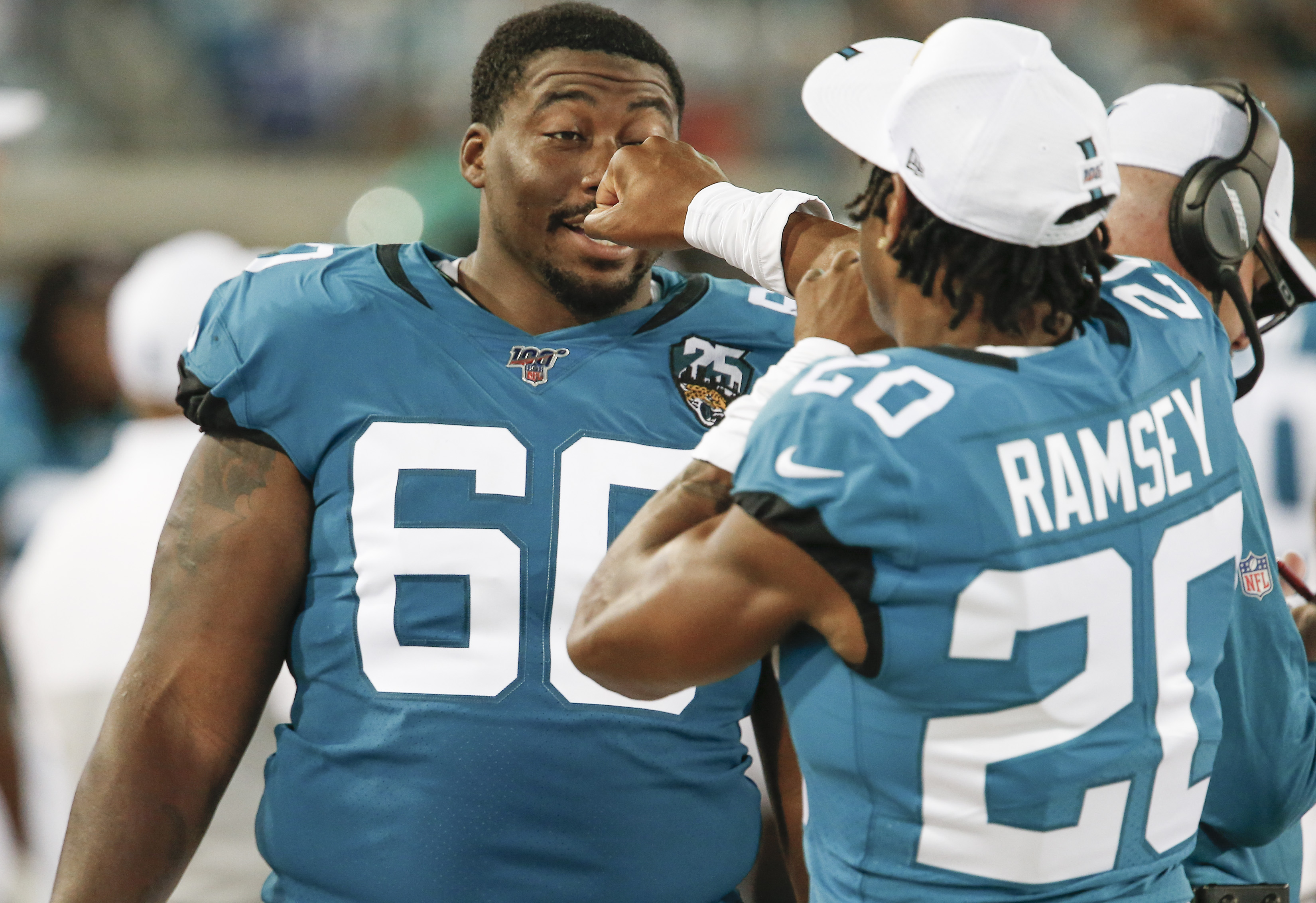 Jaguars stud cornerback Jalen Ramsey has made it clear that he wants out of Jacksonville, and a number of NFL teams are currently on the phone vying for his services.

Ramsey was seen getting into it with head coach Doug Marrone during Sunday’s game against the Texans, and it appears as if he’s trying to force a trade. He’s doing it at the perfect time, too, as his stock could not be higher. Ramsey is coming off one of the best games of his career, when he shut down top-3 receiver DeAndre Hopkins throughout nearly the entirety of the game.

The asking price is reportedly high, but a number of teams — Chiefs, Eagles and Seahawks among them — have reached out about trading for Ramsey, apparently.

Apparently, Ramsey wants to be traded to the Lions, though, judging by his social media activity.

Ramsey can “like” all the posts he wants, but the Jaguars will move him to the team that offers the most in return, if they do trade him at all.