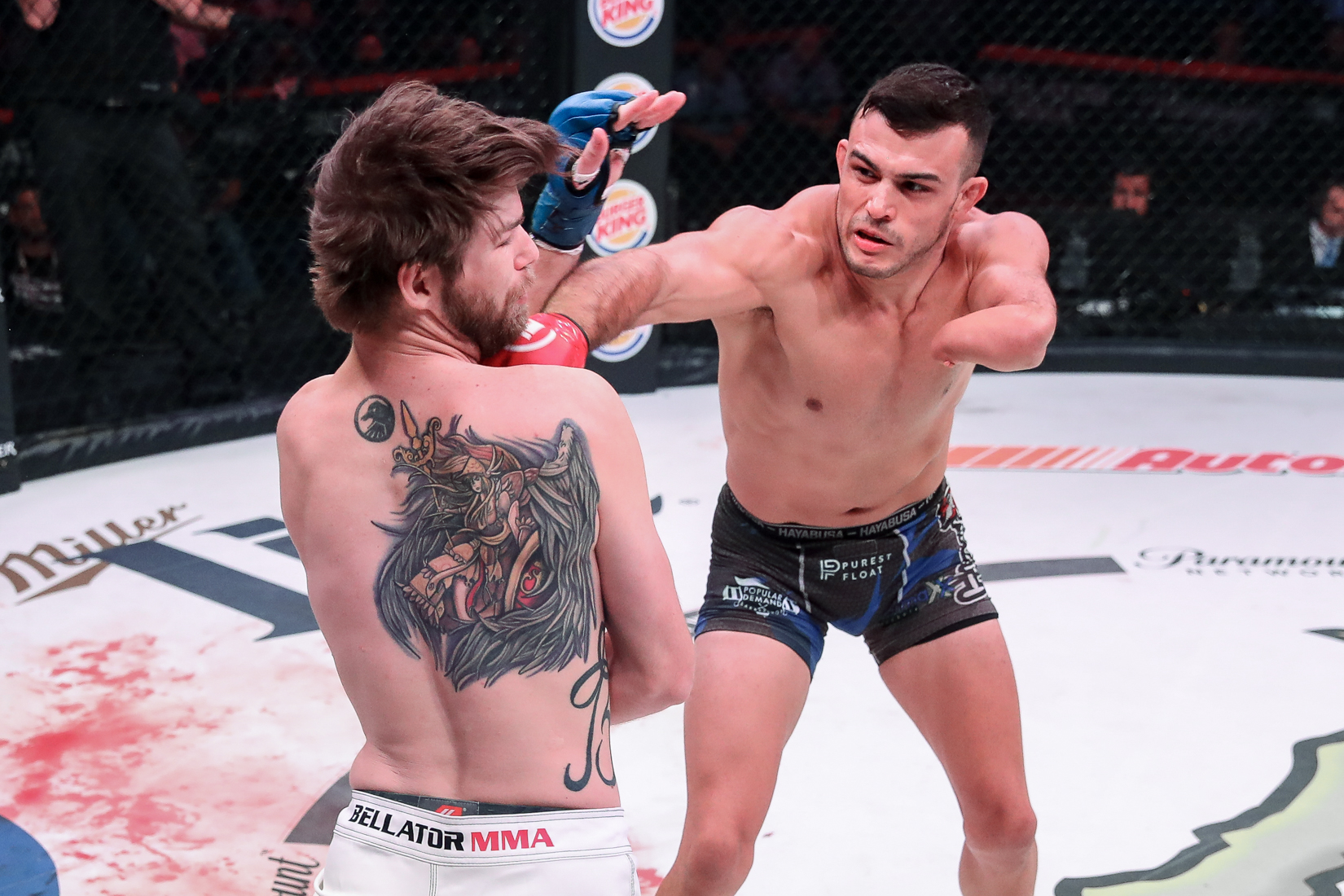 Another chapter has been added to one of the best feel-good stories in MMA today. Nick Newell and Bellator MMA have agreed to a multi-fight deal, allowing the lightweight to have an extended career with the promotion. ESPN was the first to report the news.

This announcement comes after Newell’s (16-2) submission victory against Corey Browning at August 24 at Bellator 225. Competing in places like World Series of Fighting, Legacy Fighting Alliance and the UFC, Newell impressed Bellator President Scott Coker enough to secure him for the long haul.

Born without most of his left arm, Newell started his MMA career 11-0 following an impressive amateur run. He had a chance to compete in the UFC, but lost to Alex Munoz on Dana White’s Contender Series in July of 2018. Dana did not offer him a contract, forcing Newell to campaign his talents all over the MMA world.

Coker gave him a shot, and he made the most of his opportunity by submitting Browning with an arm-triangle choke.

Newell’s story has become a true inspiration, both in and out of the MMA world. One fight has now turned into many, although it has not been specified how long the deal is. One thing is for sure: Newell will look to make the most of any opportunity given to him.