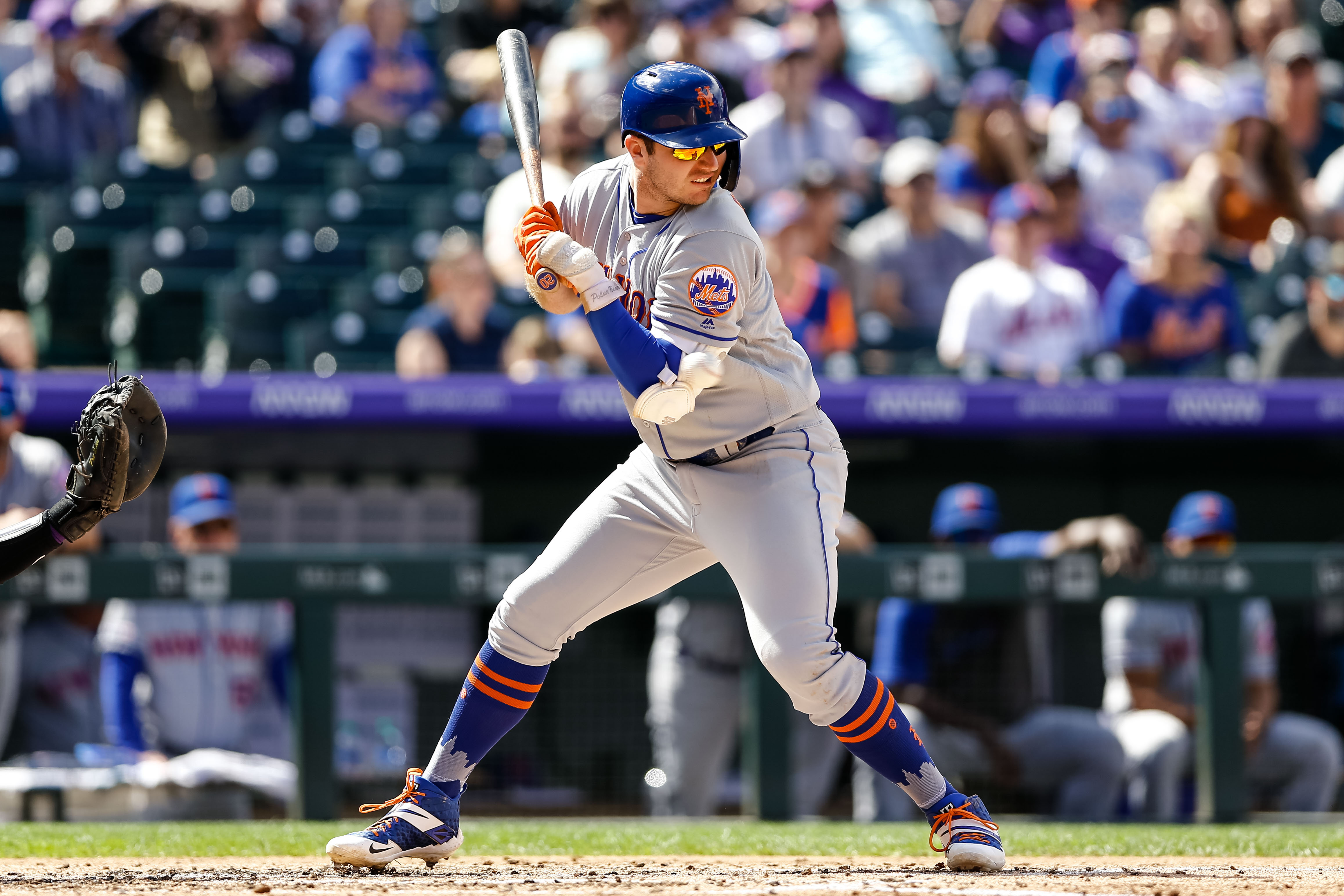 There are only 10 games left in the season, and the New York Mets (79-73) remain alive in the playoff hunt. The Mets won two out of three in Colorado and managed to pick up two games in the standings, leaving them trailing the Milwaukee Brewers by three games for the National League’s second wild card spot. While the Brewers have an easier schedule than the Mets, the one thing the Mets can control is winning their own games, which they will attempt to continue when they begin their final road series of the season against the Cincinnati Reds (72-81). First pitch for the opener of this weekend series is scheduled for 7:10 p.m. at Great American Ball Park.

The Mets will send their ace, Cy Young contender Jacob deGrom (9-8, 2.61 ERA), to the mound tonight. deGrom was dominant against the Los Angeles Dodgers last Saturday, allowing only three hits in seven shutout innings of work, but left with a no-decision when the Mets couldn’t score against Hyun-Jin Ryu. The Mets did end up winning that game 3-0 thanks to a bases-clearing double from Rajai Davis in the eighth. The Reds will counter with their own Cy Young candidate, righty Luis Castillo (15-6, 3.22 ERA). Castillo earned his 15th win of the year last Friday, allowing two runs in five innings to defeat the Arizona Diamondbacks.