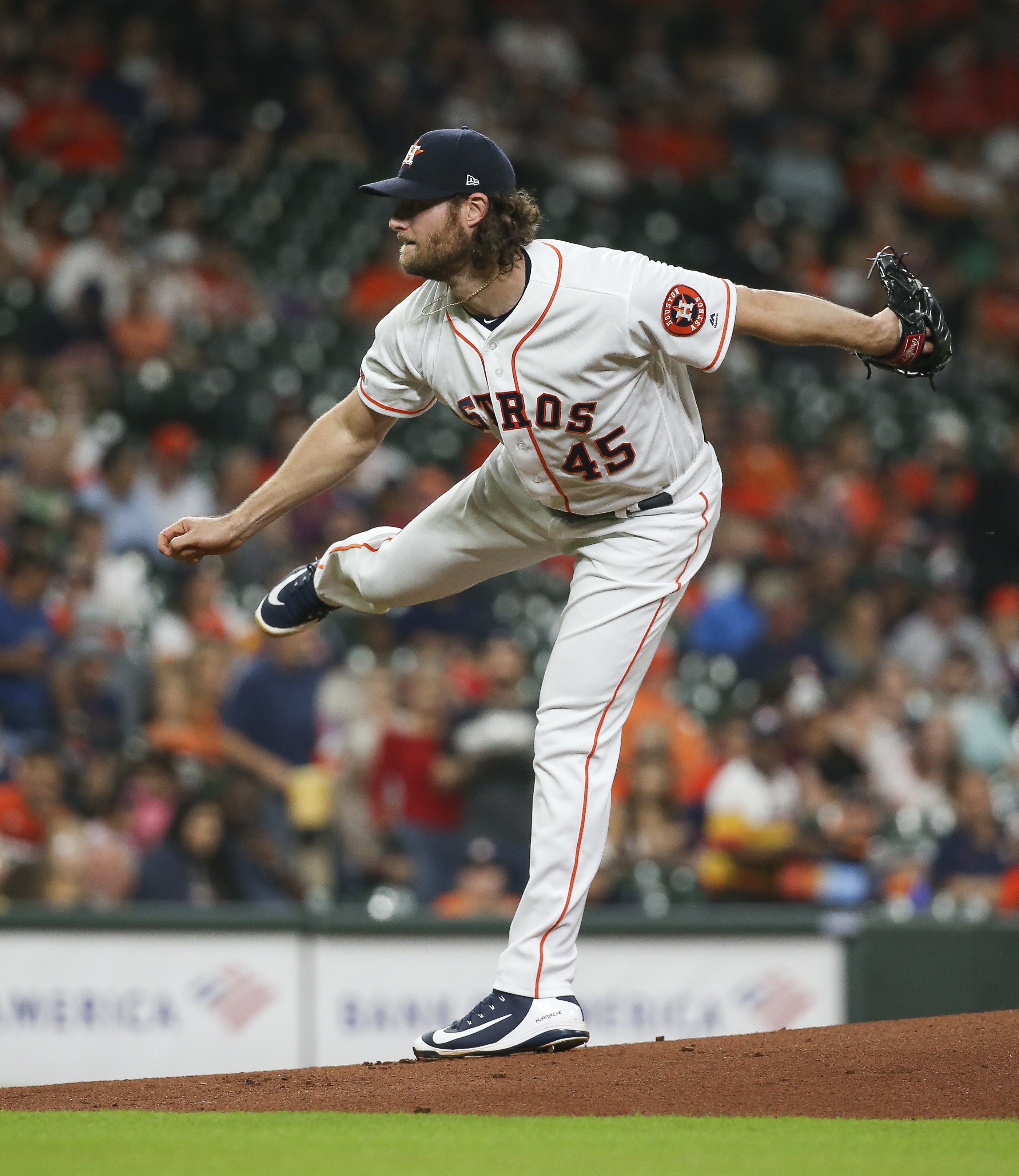 In recording his 18th win of the season, Cole had 10 strikeouts in eight innings of work. It was the 19th time this season that Cole has recorded in the double digits when it comes to strikeouts.

Also on Wednesday, Cole only gave up two earned runs for his 25th quality start of the season. He only gave up six hits and one walk as the Astros clinched a playoff spot in the American League.