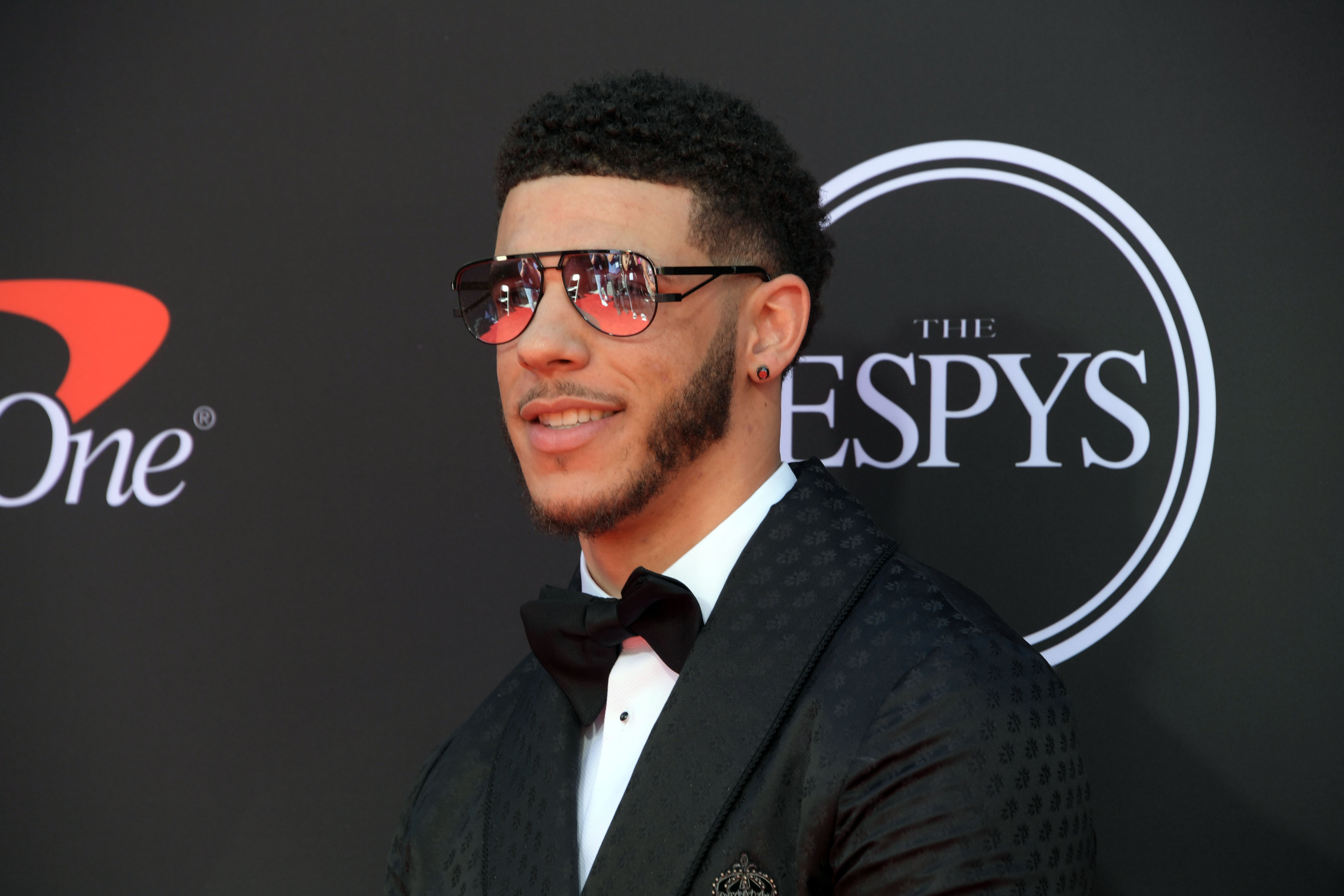 Pelicans guard Lonzo Ball swooped in and delivered a scorching hot take about his old team, the Lakers, and surprisingly, it was overwhelmingly positive — perhaps too much so.

In his defense, it was a bit of a loaded question, as he sat down with Big Boy on Real 92.3 for a radio appearance, and was asked if the Lakers really could’ve won a title last season. Apparently, he believes the answer was yes.

“I thought we had a good chance, honestly,” Ball said. “Looking back on it, we were moving in the right direction and then Bron went down, Rondo went down, I went down, B.I. went down, so it was just like… there was a point we were looking at the stands for people because we ain’t got no bodies.”

We’re going to sell that take, as the Lakers didn’t even make the playoffs, so there’s no way they were going to be able to compete with the like of the Warriors, Rockets and Nuggets to win a title.