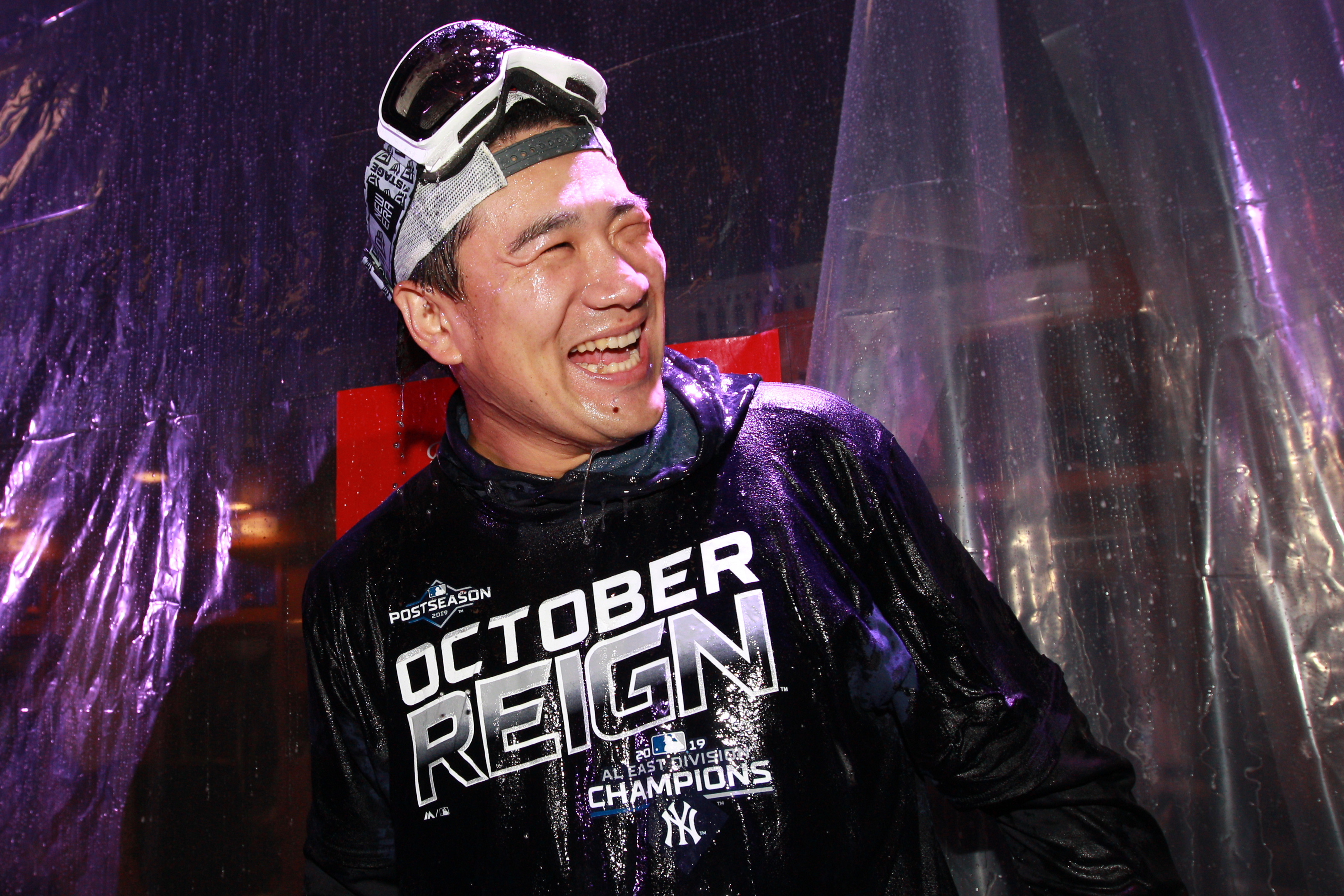 The New York Yankees have won the American League East for the 2019 Major League Baseball regular season. On Thursday, the Yankees clinched the division title by beating the Los Angeles Angels 9-1 in a rout at Yankee Stadium.

The Yankees have recorded their first division title since 2012. They have also now won 100 games in a season for the second consecutive year. In 2018, the Yankees had a record of 100 wins and 62 losses. However even though they reached the century mark in wins, the Yankees failed to win the American League East as they were remarkably eight games back of their bitter rival and eventual 2018 World Series champions, Boston Red Sox.

The Yankees will not have to worry about the Red Sox in the 2019 Major League Baseball postseason. At 80 wins and 72 losses, the Red Sox are 19 games back of New York in third place in the American League East. The major reason why Boston is so far back of New York this year is because of their poor pitching. Despite scoring 845 runs (fourth in the American League), Boston has surrendered 770 runs.

The Yankees may have to worry about another American League East divisional foe in the postseason. That is because the Tampa Bay Rays are tied with the Cleveland Indians for the second wildcard spot in the American League at 90 wins and 63 losses.

In the Yankees win on Thursday, Masahiro Tanaka pitched seven marvelous innings, had six strikeouts, and only gave up four hits and one earned run with zero walks. It did help that the Yankees did not have to face Angels superstar Mike Trout, who is out for the rest of the season with a foot injury.

Offensively, in the Yankees eight run win over the Angels, New York had four home runs. The Yankees with dingers were Cameron Maybin of Asheville, NC, DJ LeMahieu of Visalia, CA, Brett Gardner of Holly Hill, SC and Clint Frazier of Decatur, GA.