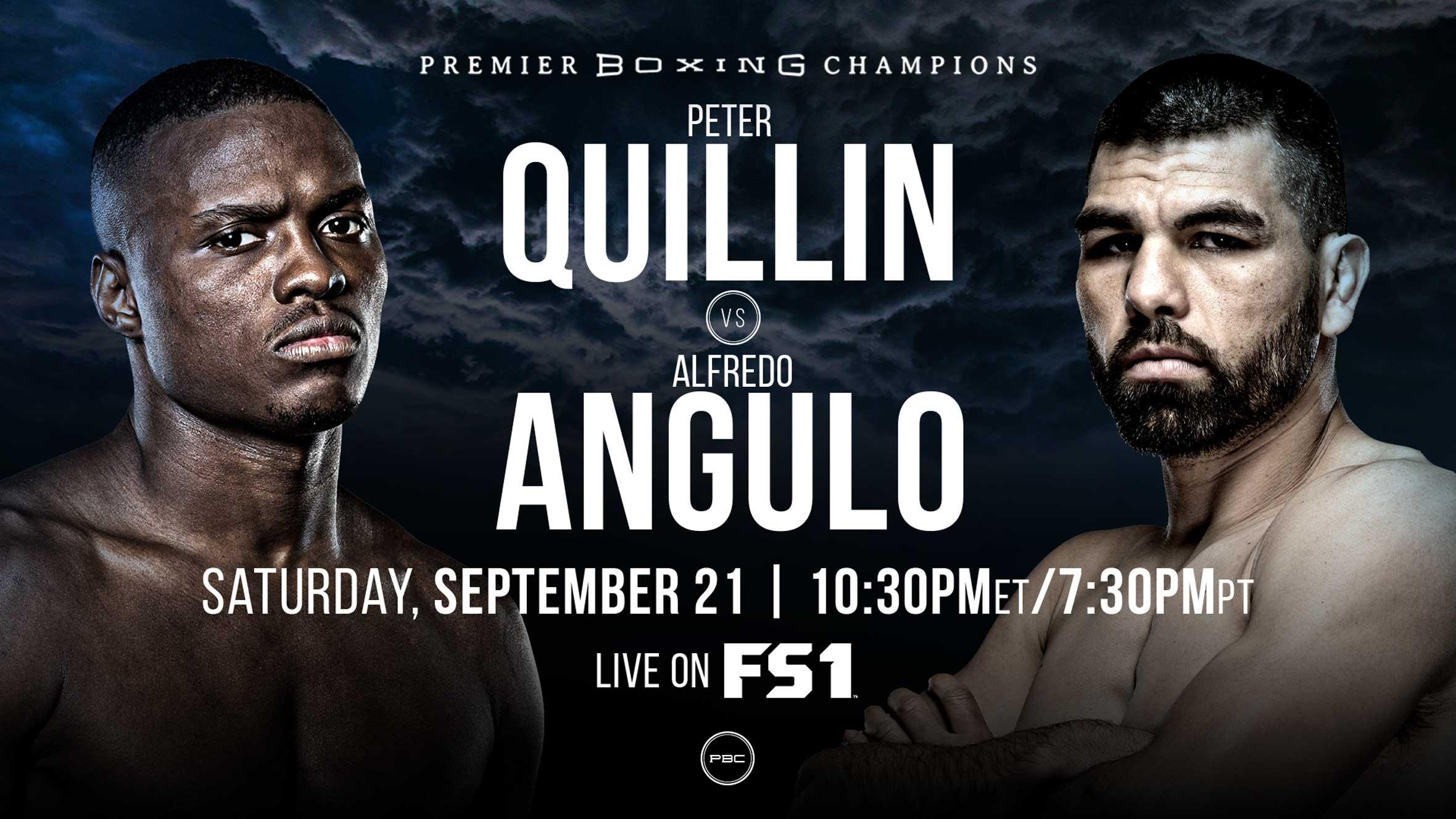 Luke Irwin: Angulo’s a sure bet to hang in against a more gifted fighter, take some shots, delivers some, and goes the distance in a loss. He went ten with Canelo, I don’t think Kid Chocolate puts him down. Quillin via UD.

Luke: Williams’s best win happened in his last fight, squeaking by Justin DeLoach, but Dulorme is a couple levels above DeLoach, and if Dulorme loses this, he’s done in any sort of contention at welterweight. Dulorme via R9 TKO.

Luke: Beltran is only 30, but goddamn is he a HARD 30. 40 pro fights, and he was a couple points away from being a world champion at 23. That’s the last time he fought for a world title. Colbert’s last bout was against Alberto Mercado, so Beltran is a logical next step. I expect Colbert’s next opponent to be a former interim champ or no-defense champ, definitely on the wrong side of 30. Colbert via UD.