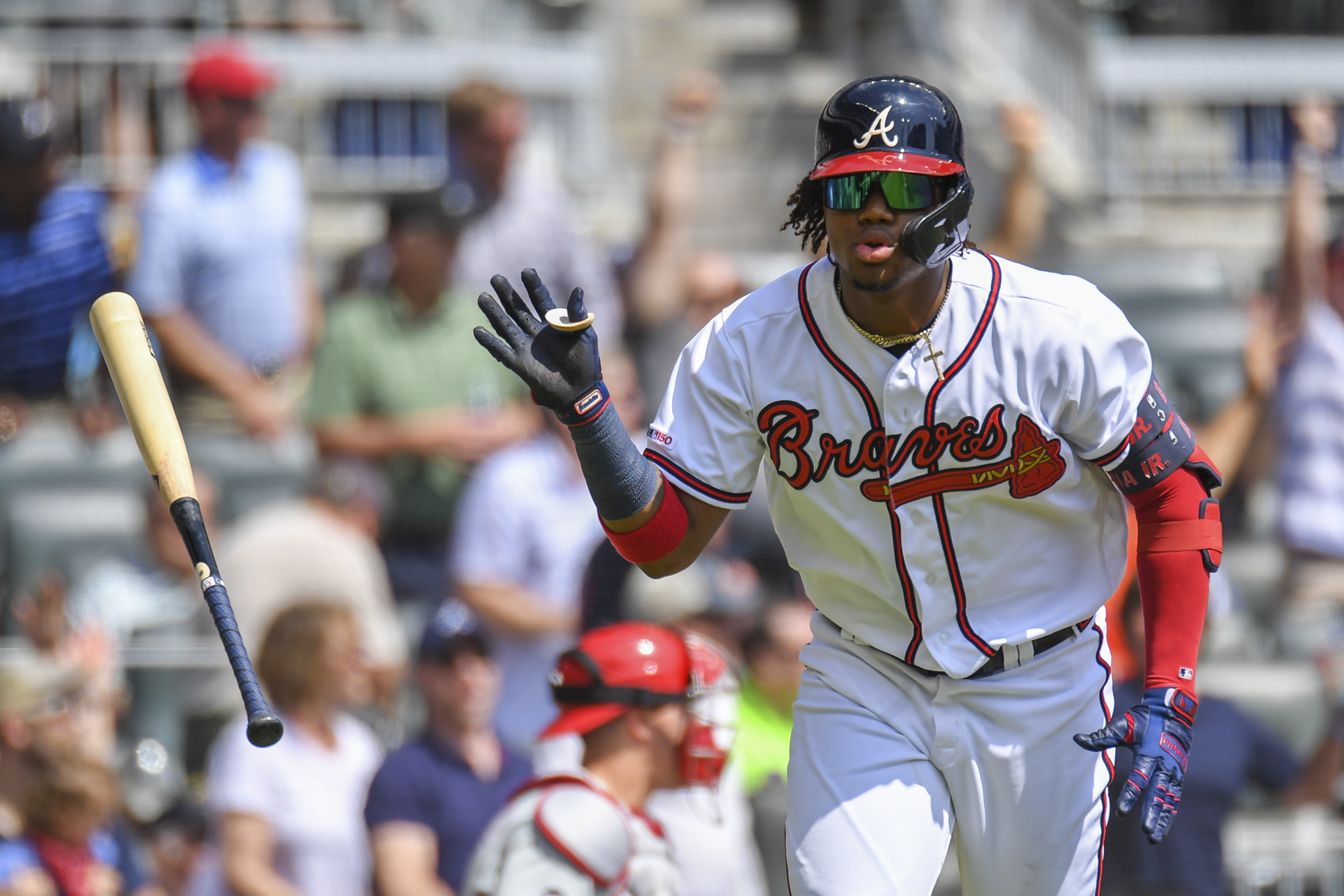 Acuna Jr. achieved the mark in the third inning to put the Braves up 2-0. The two run blast with one out that was 432 feet to left field, and also scored catcher Tyler Flowers of Roswell, GA.

The youngest player in Major League Baseball history to record 40 home runs in a season was Mel Ott of Gretna, LA. Ott achieved the record that still stands today with the New York Giants when he hit 42 home runs in 1929 as a 20 year-old.

Acuna Jr. has also become the youngest player ever to hit 40 home runs and record 30 stolen bases in a single season. Acuna Jr. leads Major League Baseball with 37 stolen bases. He has 11 more than Victor Robles of the Washington Nationals, who is second on that list with 26 stolen bases.

The Braves meanwhile have already clinched a spot in the 2019 MLB postseason and are very close to winning the National League East as they have a magic number of one. At 94 wins and 60 losses, they have a nine and a half game lead over the Washington Nationals.