No Kaep: Why talk of signing Colin Kaepernick is just smoke and mirrors 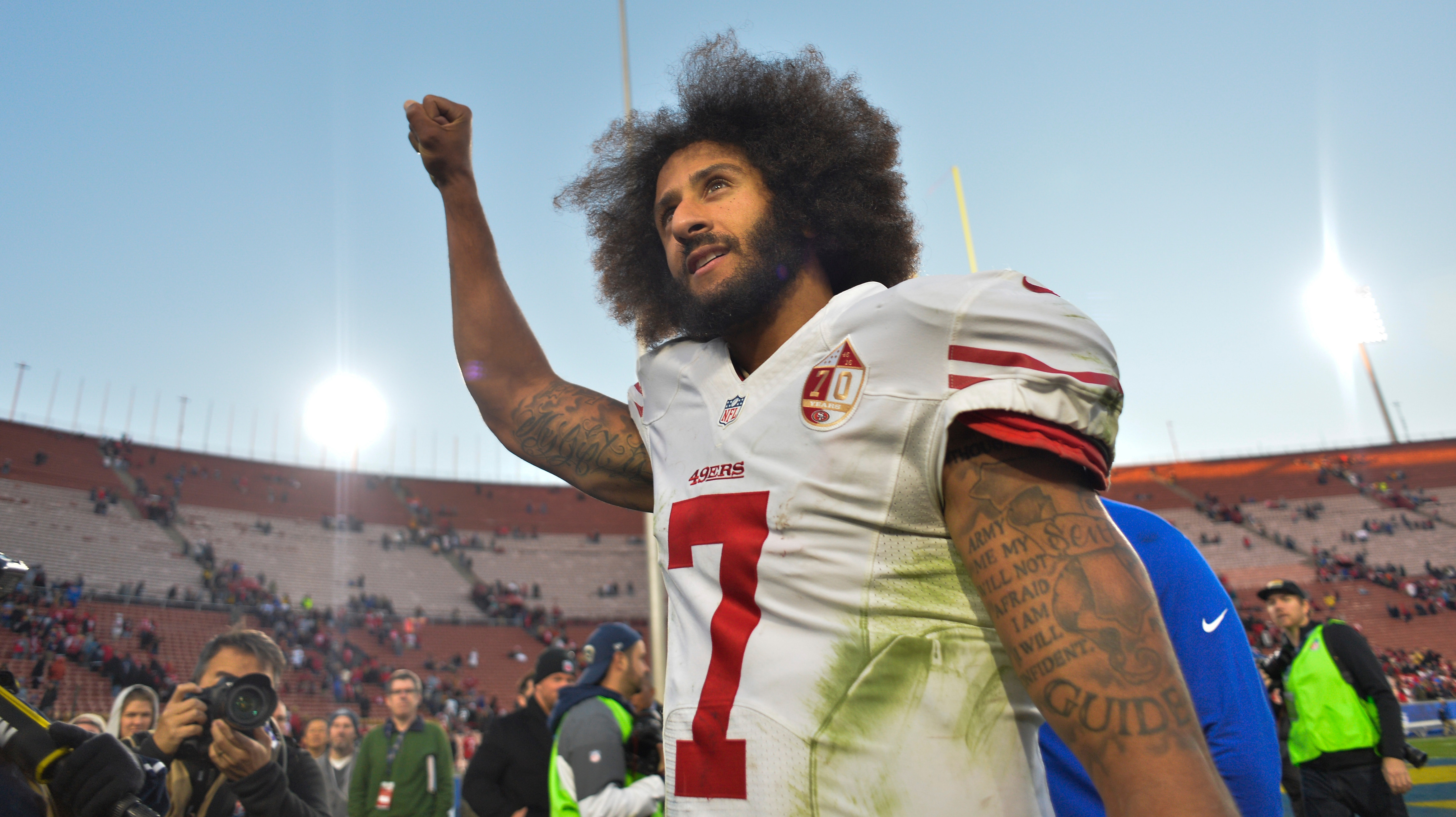 No Kaep: Why talk of signing Colin Kaepernick is just smoke and mirrors

Two weeks into the 2019 NFL regular-season and a rash of injuries at quarterback have already shifted the landscape for several teams.

The Pittsburgh Steelers, New York Jets, and New Orleans Saints have all lost their starting quarterbacks to injury for all or most of the regular season.

And like clockwork, the calls for Colin Kaepernick to fill the voids left on those respective squads piled up this week, continuing a three-year tradition of the media teasing the idea that front-office executives should consider signing him.

Unfortunately for Kaepernick, none of those calls have translated into an opportunity to get back on the field with an NFL franchise.

In fact, nothing about the NFL has changed in the three years since Kaepernick took a stand against police brutality in the United States by kneeling during the playing of the national anthem before games.

I mean, sure, several more player scandals have ‘rocked’ the league again. Jay-Z’s Roc Nation is now an advisor for the league’s musical selections and the players have become more aware of the effect football is having on their bodies and minds.

At the same time, Kaepernick received a court settlement from the league for their alleged role in the whole blackballing affair.

However, one aspect of the league that ousted the veteran quarterback after the 2016 season has remained unchanged: loyalty.

Even though President Donald Trump frequently criticized both Kaepernick and the league itself over its handling of the anthem kneeling situation. The NFL’s fanbase has continued to watch games, despite community boycotts, streaming services, and a rash of early retirements, which have all threatened the empire.

In short, it’s a wildly popular league sure to resist any attacks to its longevity.

Kaepernick, however, has remained in tremendous shape over these last few years. While Nessa Diab, his long-time girlfriend, has informed various media outlets that the former second-round pick is working out daily.

But that does not seem to matter much now. It’s been so long since the discussion about Kaepernick has centered around his gameplay that analysts and fans alike have all but forgotten what kind of asset he is on the football field.

Owners and general managers across the league decided long ago (shortly after he announced he would not return to the 49ers) that Kaepernick would not play for their franchise.

The reasons had nothing to do about football then, and three years later not much has changed about this unfortunate fact.

The injury bug’s war of attrition on NFL quarterbacks this season is not the element that will soften the hearts of NFL ownership. In fact, Kaepernick’s elongated unemployment during a period of growth for the sport has only strengthened their resolve.

Ultimately, it is about something bigger than winning for many of these teams. It is about protecting the brand, even if that means trotting out subpar options at the most crucial position in all of sports.