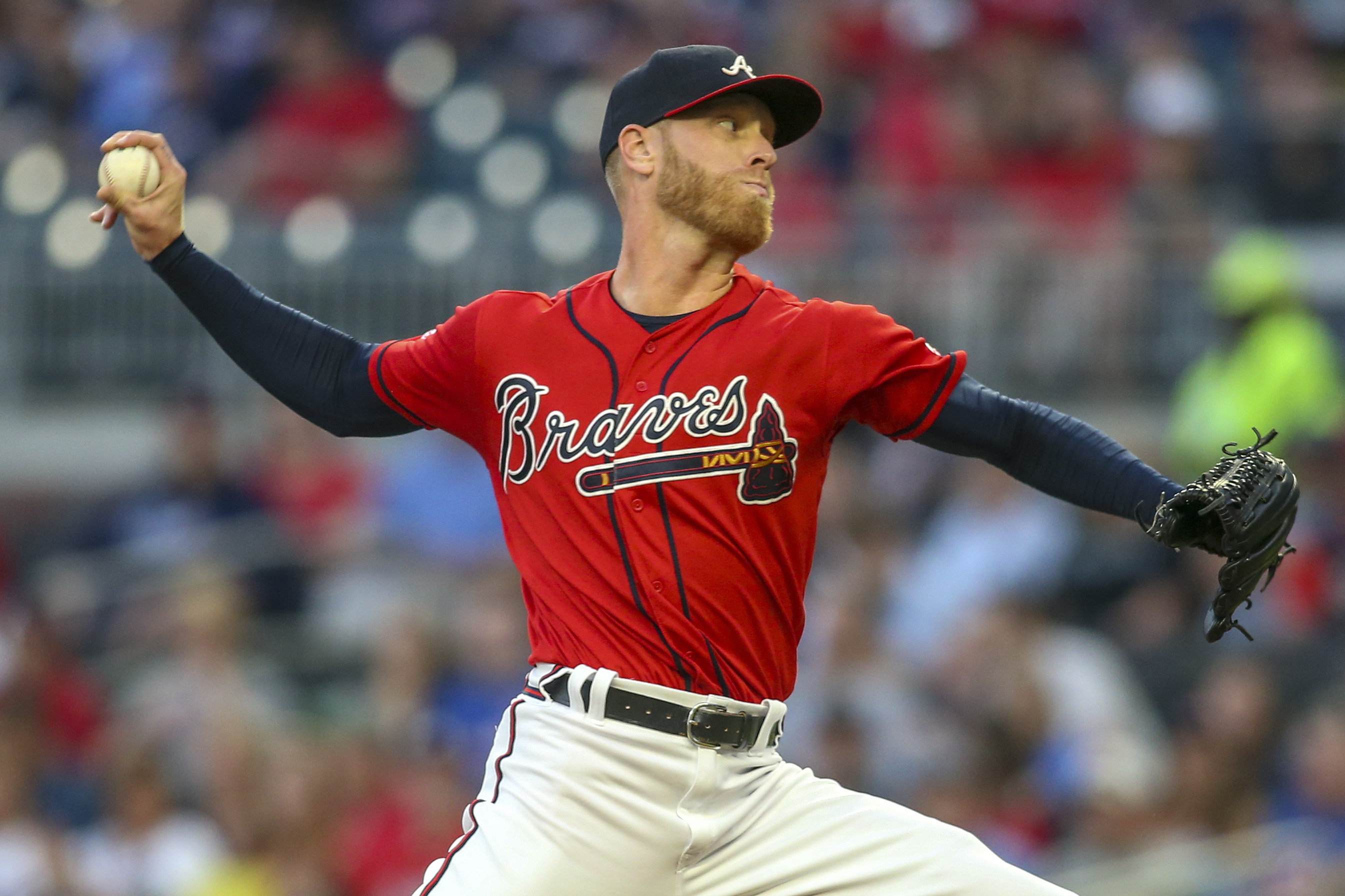 The Atlanta Braves are the 2019 National League East Division champions. On Friday, the Braves clinched their second consecutive division pennant when they beat the San Francisco Giants 6-0 at SunTrust Park in Atlanta, GA.

The Braves now have a record of 95 wins and 60 losses. They are nine and a half games up on the Washington Nationals, who cannot catch the Braves as Washington has 10 games left and Atlanta has seven games left.

In the Braves shutout win over the Giants on Friday, Braves starting pitcher Mike Foltynewicz of Sterling, IL was spectacular. He threw eight innings and only gave up three hits in 95 pitches. Folytnewicz had seven strikeouts, one walk, and did not give up an earned run, as he improved to eight wins and five losses on the season.

Offensively, the Braves had home runs from their Venezuelan leadoff sensation Ronald Acuna Jr. and catcher Brian McCann of Athens, GA. Acuna’s two run blast in the fifth inning, which also scored Foltyniewicz, was his 41st home run of the season. The single for Foltyniewicz was only his second hit for the Braves all season long. He also got a hit in the Braves’ 5-2 win over the St. Louis Cardinals on May 24.

The Braves become the third team to clinch a division title in 2019. They follow the Los Angeles Dodgers, who won the National League West and the New York Yankees, who won the American League East.