Christian Colon Is The Reaper, But Mets' Wounds Are Self Inflicted 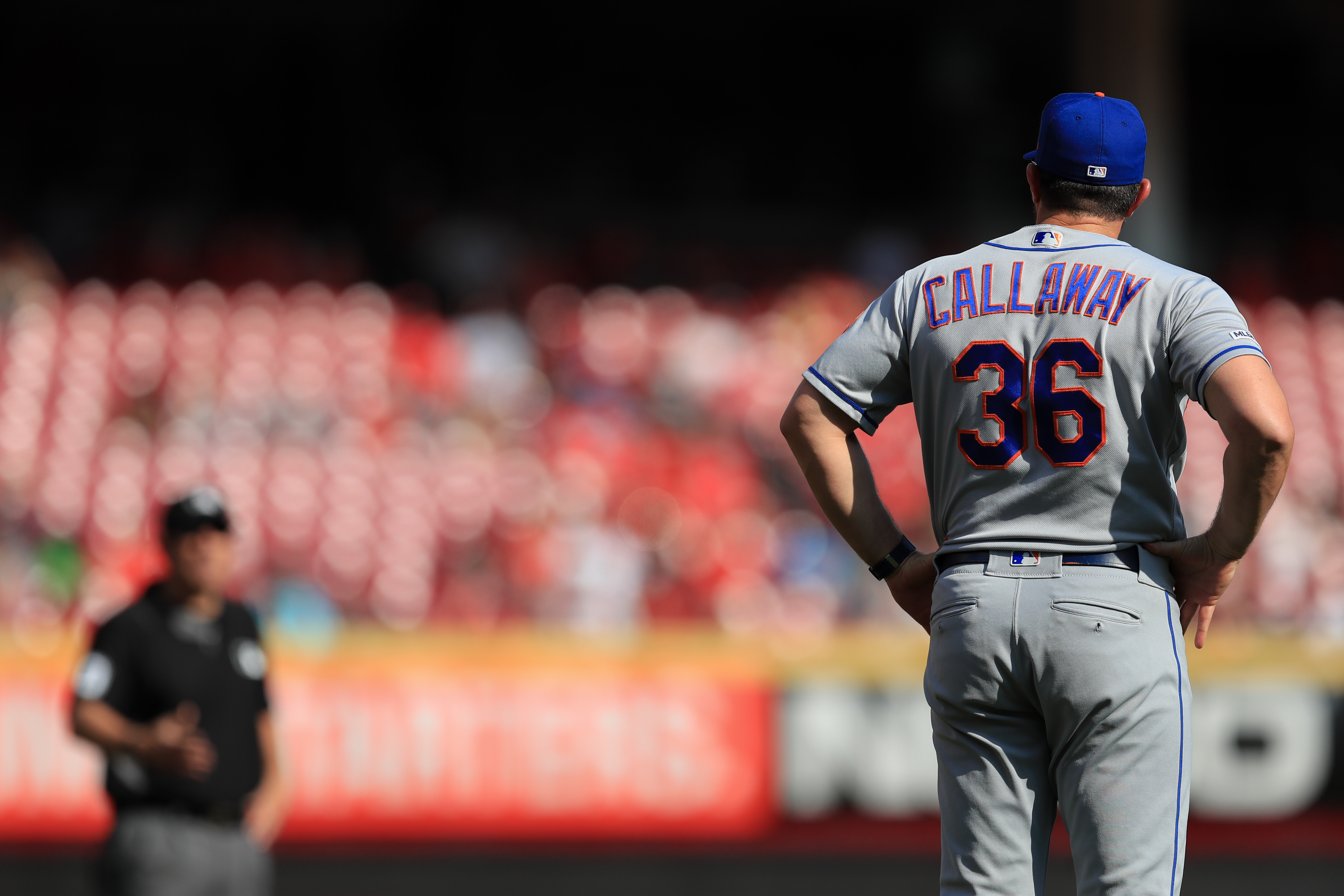 Christian Colon Is The Reaper, But Mets' Wounds Are Self Inflicted

The irony isn’t lost on any of us.

The last we heard of Christian Colon, he was getting the winning hit in the 2015 World Series. Of course, the Mets had pretty much sabotaged the rest of the series up until that point … Colon was just the signature to the letter. Before last Sunday, Christian Colon hadn’t played in the majors since June 20th, 2017. But he came back to the majors just in time to deliver what is probably the final blow to the Mets fading playoff hopes with an eighth inning single of Seth Lugo to give the Reds a 3-2 win. But the Mets had already sabotaged the rest of the game up until that point. Colon, again, merely supplied the ironic signature to the manifesto of loss.

Maybe Todd Frazier knew what he was doing when he blocked everybody on Twitter. The two runs in the first inning were completely on him. First, an error on a fielder’s choice to load the bases. Then, this:

I don’t know if I’ve ever seen a fielder look at an umpire for a foul call like he was Kareem Abdul-Jabbar looking for a foul call on Robert Parish. Throw the ball and let the ump make the call! Maybe the call was terrible, but Frazier can’t look at the ump like he’s Darell Garretson when the bases are loaded. You’re not getting a foul call, Kareem.

Then came the fifth where the Reds gave the Mets one back with their own follies. Joey Votto fielded a bunt and made a simple throw to first base into Flight of the Valkyries to load the bases before Anthony DeSclafani hit Brandon Nimmo to bring home the tying run. It set up a dream scenario with Jeff McNeil and Pete Alonso up with the bases loaded. Surely one of them would get a hit, right?

The fifth inning strikeouts in the above video belonged to McNeil and Alonso at the hands of DeSclafani, and the Mets did not get another hit since. The Reds winning this game was inevitable after that, and they ralled in the 8th off of Justin Wilson and Lugo to set up Christian Colon bringing out the sickle to all but eliminate the Mets. Look, you have to give the Reds credit. They are still competing down the stretch even though they’re out of it, and they went through the Mets’ best to do it today … McNeil, Alonso, Wilson, Lugo. I wish that it wasn’t Christian F***ing Colon that had to get the winning hit, but such is life.

But the truth is, Christian Colon is like a cavity. If you don’t brush your teeth, then cavities come and it’s totally on you. If you make errors and don’t get key hits, then Christian Colon is going to show up and put holes in your playoff aspirations. He’s the residue of bad baseball hygiene. The Mets and the people that run the Mets have nobody else to blame but themselves. All game … all season.