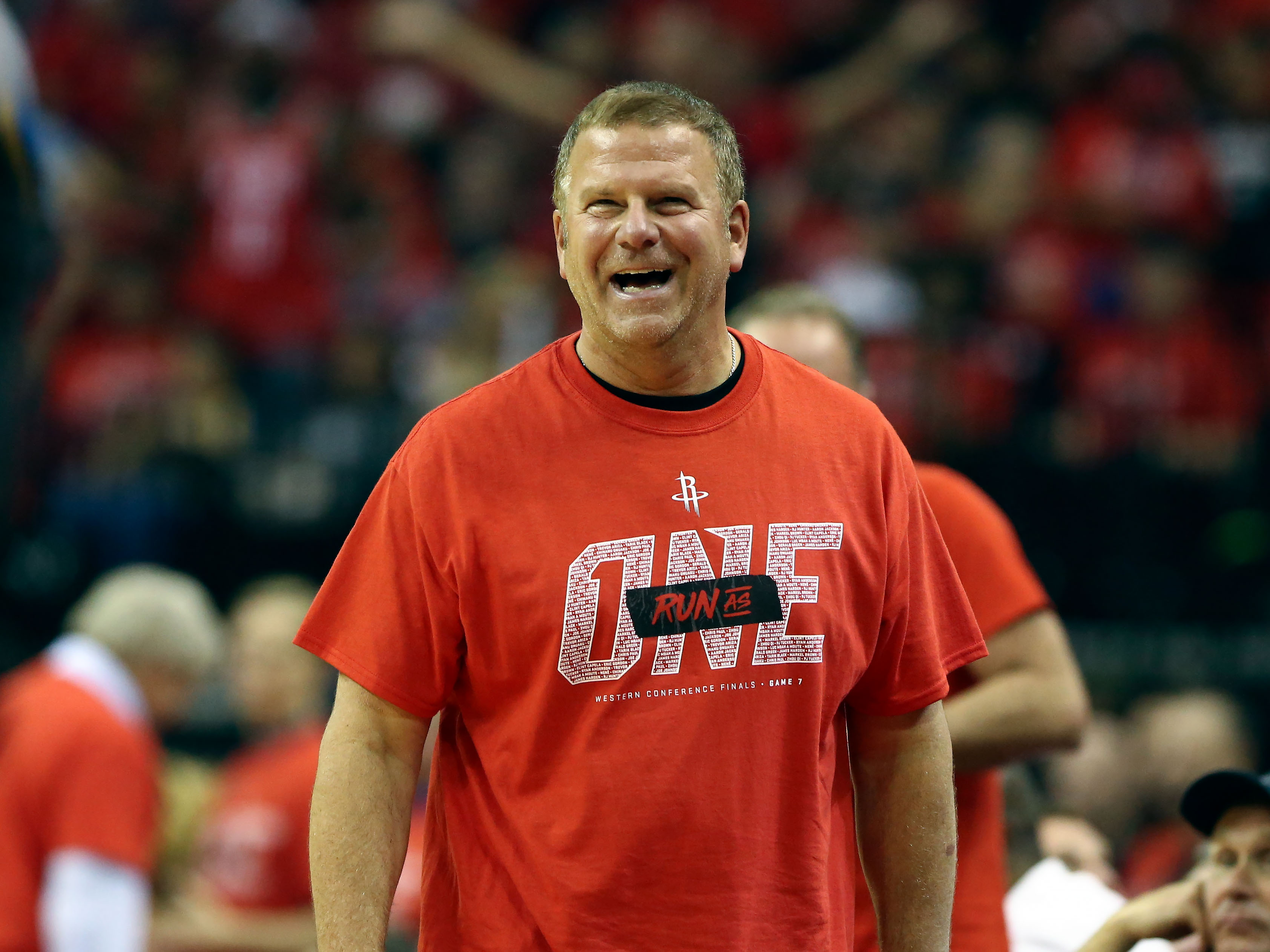 It was surprising when the Rockets released veteran offensive guru Carmelo Anthony just a few weeks into the season roughly one year ago, and even the team’s owner appeared to have been a bit befuddled by it.

The Rockets have been mum about why they released Anthony since the move happened, dodging questions from reporters since that time, rather than trying to get ahead of the story.

Rockets owner Tilman Fertitta recently addressed the topic, though, in speaking to SNY’s Ian Begley, and apparently management made the move, without really even consulting him.

“You know, it’s really unusual because I never really got a chance to meet Melo but all I heard is what a gentleman he was and that he was going to play whatever part or role on the team that the coaches wanted him to play,” Fertitta said. “And basketball ops decided to make a decision and, you know, it kinda surprised me too, as a fan of the Houston Rockets. But I know what I know and I know what I don’t know. And if my basketball ops thought that we should move on, then I sure wasn’t going to tell them not to, even though I thought that Melo’s one the greatest players to ever play the game.”