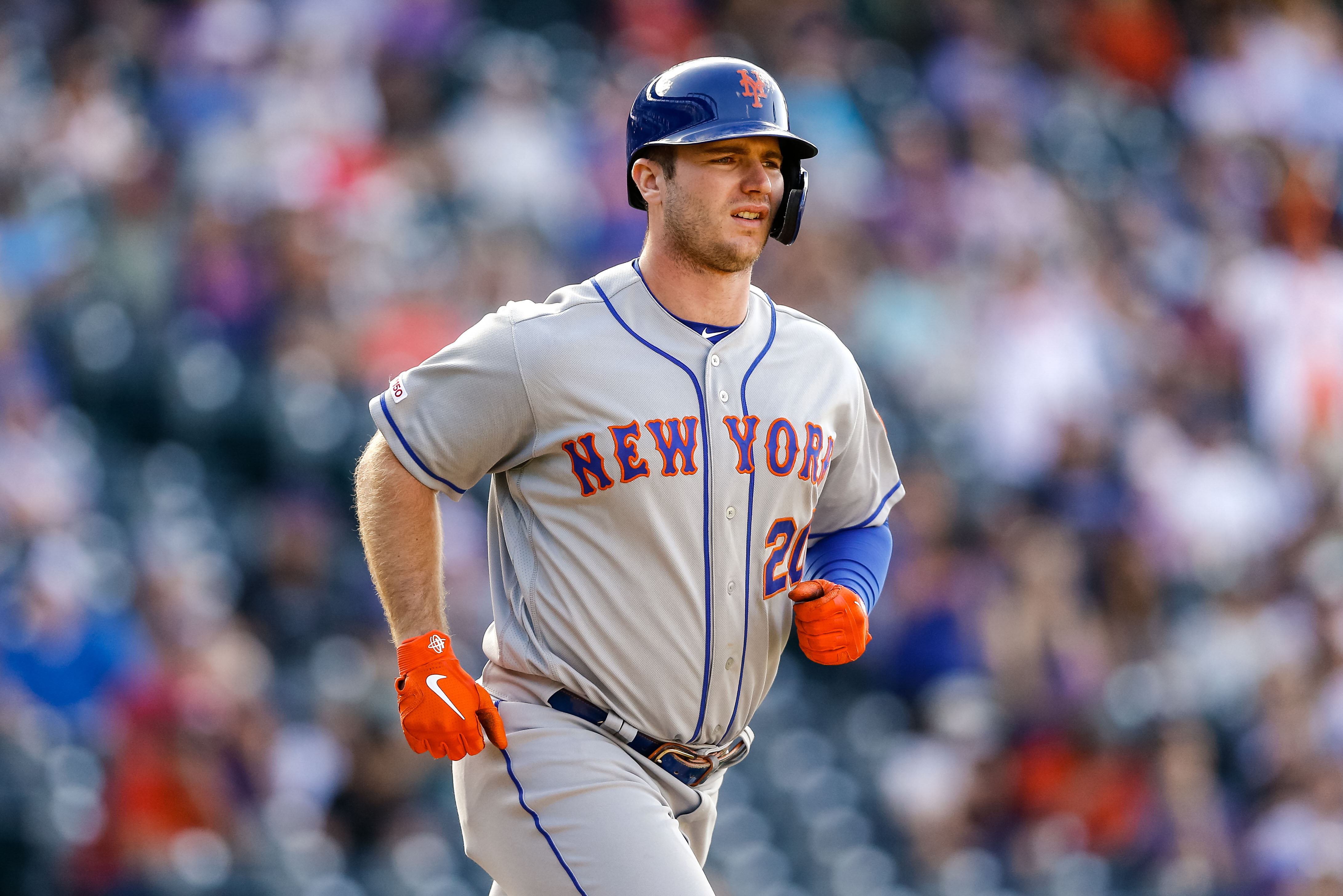 New York Mets first baseman Pete Alonso of Tampa, FL became only the second rookie in Major League Baseball history to hit 50 home runs in a season on Friday night.  Alonso achieved the record in an 8-1 Mets win over the Cincinnati Reds at the Great American Ball Park in Cincinnati, OH.

Alonso hit the home run in the top of the eighth inning off of Reds relief pitcher Sal Romano. Jeff McNeil also scored on the Alonso home run, that went 437 feet to center field and put the Mets up 5-0 at the time.

The only other rookie to hit 50 home runs in a season was Aaron Judge of Linden, CA. Judge achieved the mark in 2017 when he hit 52 home runs with the New York Yankees.

The home run in the eighth inning was the only hit for Alonso during the game. He also had two runs, two runs batted in and one walk.

Alonso has contributed to the Mets getting into postseason contention. At 80 wins and 73 losses, the Mets are three and a half games back of the Milwaukee Brewers for the second wildcard spot in the National League. However, in addition to the Brewers, the Mets would have to also catch the Chicago Cubs, who are two games back.

The Mets have nine more games left on their schedule in 2019. They play the Miami Marlins four times, the Atlanta Braves three times and the Reds two more times.