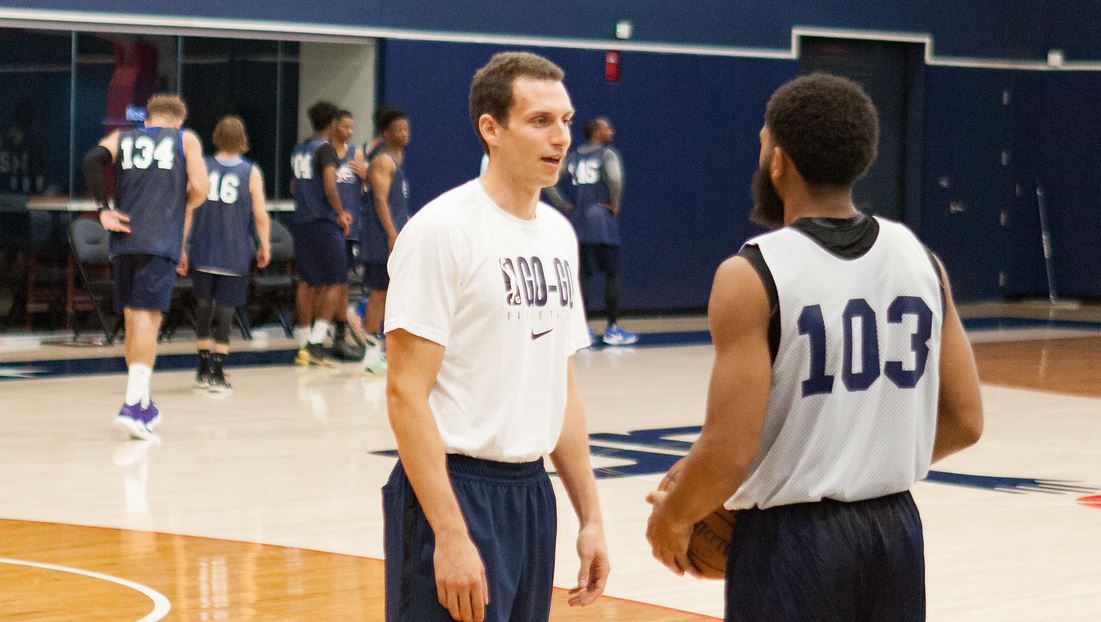 The Washington Wizards were late to the party of their own personal development league team, but that was rectified last year with the inaugural season of the Capital City Go-Go. The Wizards’ G League affiliate had three call ups in their first season in Chasson Randle, Chris Chiozza, and Jordan McRae. Despite missing the playoffs with a 25-25 record, the Go-Go have been a success.

Entering their second season, there will be a pretty stark difference with a new coaching staff. Last year’s head coach, Jarell Christian, has been promoted to an assistant coach with the Wizards swapping places with Ryan Richman who was an assistant to Scott Brooks last season. With Damian Cotter, Christian’s top assistant last season, getting the head coaching job for the Windy City Bulls, the coaching staff under Richman will also be different. The organization is potentially thinking outside of the box as one assistant they have hired is a former North Carolina high school coach.

For the second season in a row, the Go-Go held an open tryout in an event where they would like to engage with the Ward 8 community in Southeast D.C. They drew talent from all across the country from Los Angeles to Atlanta. The team was only expecting to invite five players from the morning session of 90 to the afternoon session of invitees only, but ended up taking 15. “We really felt compelled to add more guys to give them a second look,” GM Pops Mensah-Bonsu explained.

Despite the afternoon session that had around 50 players, the Capital City are only planning to invite two to four to training camp in November. That means it was Mensah-Bonsu’s job to end the dreams of dozens of ballers. The former George Washington star empathizes with those trying to reboot their careers. “I’ve been cut five minutes before my contract becomes guaranteed,” Pops remembered.

The honeymoon season may be over, but there is still plenty of excitement in the air for the Go-Go’s brass heading into the upcoming season.

“We have a great relationship, I’ve known Ryan for a while,” Mensah-Bonsu said. “All the way back when I was in camp with the Wizards, Ryan was around. He’s a great guy, young talent, and I think it was all about [head coaching] experience.”

“I was excited just to be able to do something like this is so exciting for me,” Richman said “To get to work with Pops and Scott [Schroeder] and Amber [Nichols]. Our situation is just special. I really believe our situation is the best in the league because of Monumental Basketball.”

As the cherry on top, Mensah-Bonsu approached the scrum and asked for Richman to, “speak about the GM.” To which Richman responded, “he’s the best GM in the business.”

Last season Jordan McRae and Troy Brown Jr. provided the star power for the Go-Go, but this season it will likely be Garrison Mathews and Admiral Schofield along with whoever the Wizards decided to sign as a second two-way player after their training camp – possibly Chris Chiozza or Justin Anderson.

You can check out a full photo gallery from the Capital City Go-Go’s second annual open tryout here.